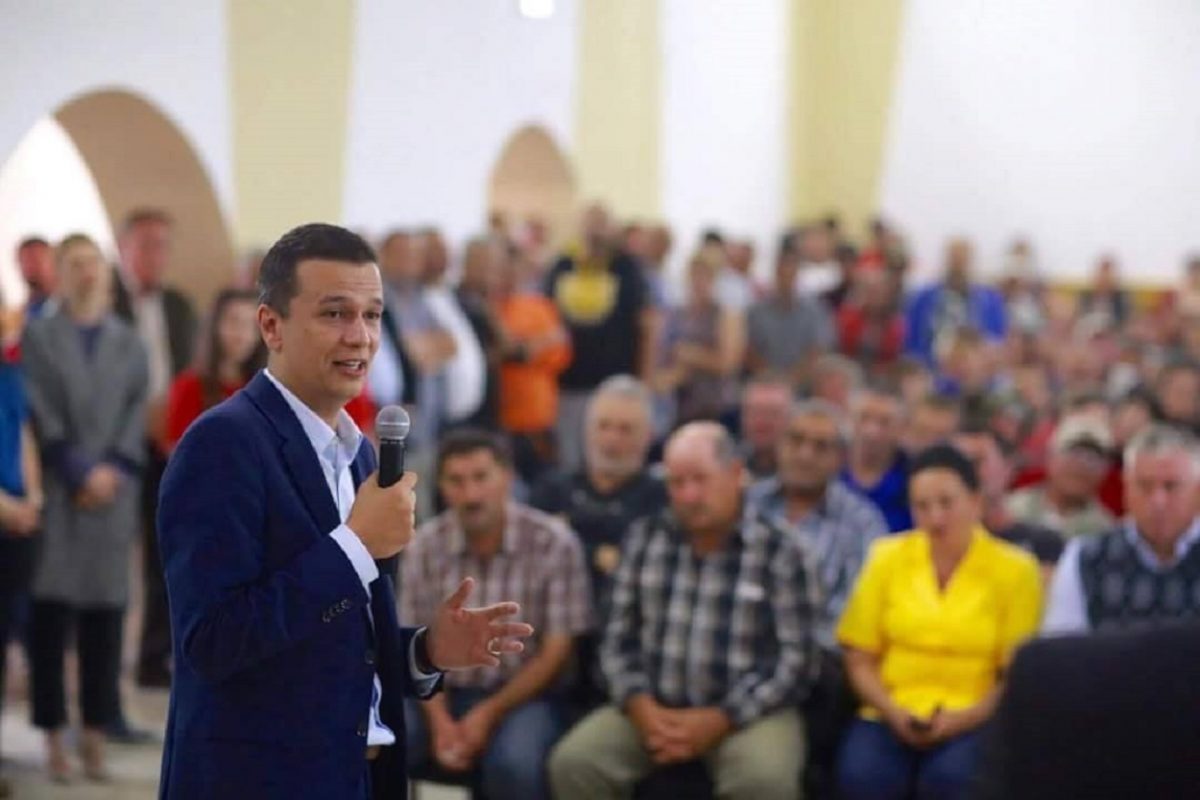 “Negotiations are continuing on areas of activity. Today’s first meeting focused on what the lack of budgetary resources means at a time when the state must be with the citizens because we know, at this time, and we all see how the living standards of Romanians are falling, and we want to come up with extra revenue to the state budget, not just make expenses. Of course, we want to increase the minimum wage from 1 January, to increase the minimum pension from 800 to 1,000 lei, to increase the pension point by 11%, and to make allowances in accordance with the law. To this end, we have come up with proposals that will be discussed in the coming period in order to increase state revenues. The first of these would be to tax luxury if we can call it that. All civilized countries have such a luxury tax. You want a yacht, you pay extra. You want cars worth hundreds of thousands of euros, you pay extra. It’s an intention, it’s not any kind of imposition, it’s an intention that we have declared today, we will detail it and it’s not a condition that the PSD gives,” Grindeanu said at the Palace of Parliament.

Interestingly, Sorin Grindeanu did not mention what luxury means for the PSD, but said that Romania has the lowest tax collection rate in the European Union.

“It is absolutely necessary to correct this, we can also apply solutions that I see our colleagues south of the Danube have applied, that they brought in foreign experts and quickly increased the collection rate. We also need a national effort to combat tax evasion. It is unacceptable that even now, years later, I will give you an example – the scanners that the Romanian state has taken away are lying unused, and smuggling is flourishing in Romania. You should know that we do not agree with the elimination of facilities for research, IT, and construction, the impact that we have calculated, and that all these branches that have held Romania’s economy in this period would be one that would not give with plus. There are some proposals, intentions that we have presented today to the interlocutors to increase state revenues,” Grindeanu said.

Asked if the PNL agreed to the surtax on large wealth, Grindeanu said, “It remained, after we have conveyed our intention, that in further discussions, today, tomorrow, the day after tomorrow, to detail these points, so this subject has not been closed.”

According to the Social Democrat leader, there is room for the pension increases proposed by the PSD.

“There is room for an increase and my colleagues from the PNL have also agreed on what pensions mean, I was just telling you at the beginning about the 11% increase in the pension point. Tomorrow is the meeting of the specialists on labor and they will detail these things that we announced today. That is the room for growth that we have now and that can be given and that we want to give because we cannot keep on burdening the population, we must also come up with income increases, not only with price increases”, Sorin Grindeanu pointed out.

Negotiations between the PNL, PSD, and UDMR on the government program began on Wednesday with the economic and social part.