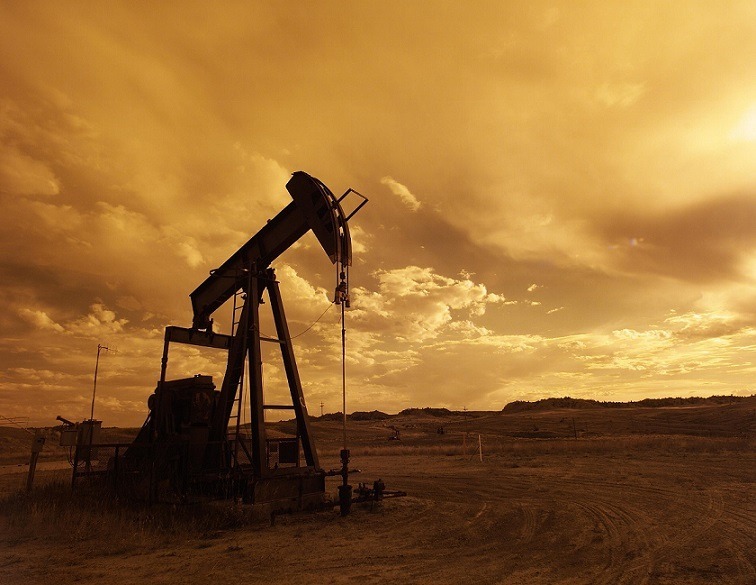 European benchmark Brent oil prices fell 10% in a single day yesterday on fears that the Omicron variant of the COVID-19 virus would disrupt demand in markets. From over $80 a barrel, the price fell to $72. Several countries around the world have taken tough measures to prevent the new variant from infecting their populations, going as far as banning non-citizens (Israel) from entering their territory.

As a result, markets have reacted brutally, because no one yet knows to what extent these restrictions will affect economies and demand for fuel and oil products. Certainly, there will be effects, but it is hard to know, experts say, how brutal the impact will be.

“Clearly, it remains a wide-open question whether this new variant will really pose a material threat to oil demand, with vaccination rates rising steeply since the summer,” Rory Johnston, managing director of research firm Price Street, told the Financial Times. “But markets are not waiting to find out. Sell now, ask questions later!” the analyst said.

The effect at the pump

The influence of oil prices on petrol and diesel prices may seem direct, but in reality, it is indirect and delayed. Petrol and diesel are linked to Platts quotations for oil products. Then, in Romania, we have the influence of taxes. 53-55% of the final price of fuel are taxes due to the state. The price of oil, the exchange rate, logistics costs or the oil companies’ margins make up the other half, each of which influences the price at the pump to a greater or lesser extent. Another important influence is the leu-dollar exchange rate.

Oil and petroleum products are priced in dollars, but distribution in Romania is in lei, after which the supplier is also paid in dollars – a delay of 30-45 days, depending on the production/purchase flow between the purchase price and the sales price. Thus, a depreciation of the leu against the dollar leads to higher fuel prices.

Each part of the price has an influence on the final price. But this does not automatically mean that a one-way adjustment of one component leads to a proportional adjustment of the final price, although the proportion of the adjustment should broadly correspond under conditions of a stable dollar/leu exchange rate over a longer period of time.

But this does not mean that such an adjustment is not possible. For example, the price of a barrel of crude oil may fall significantly, but at the same time, the dollar may appreciate against the leu so that the final price remains unchanged or falls very slightly.

For the time being, petrol and diesel sold in Romania are around 6.2 to 6.3 lei per liter. There are more expensive petrol stations and cheaper petrol stations, depending on location and marketing policy. Fuel prices can fluctuate by up to 10% between stations.