Warning: Romania’s population could fall to 15 million. “We need measures to allow the most active to work beyond the retirement age” 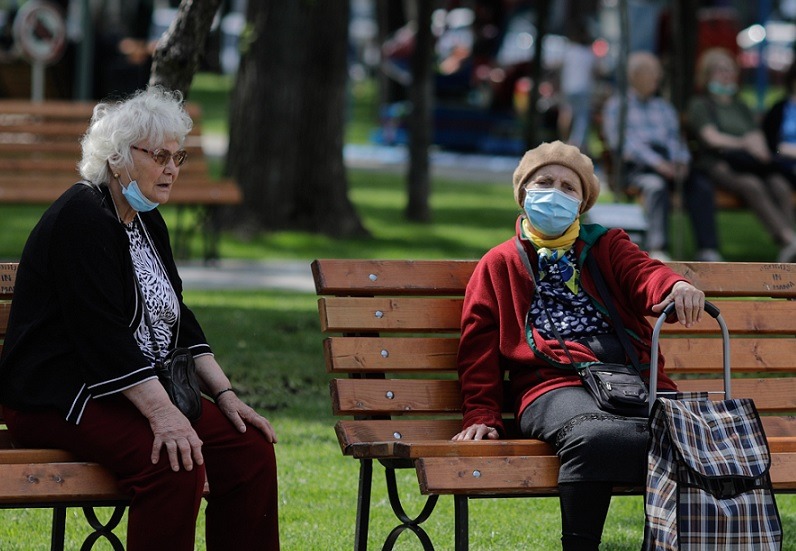 Romania’s population could fall to 15 million by 2070, says Laszlo Borbely, coordinator of the government’s Department for Sustainable Development, who argues that the “demographic challenges” facing Romania raise “complex problems in the functioning of social protection systems”, citing support for families and the elimination of age discrimination as solutions.

“Estimates show that Romania’s population could fall to 15 million by 2070. Also, the ratio of people over 65 to the working-age population (15-64) will double from 26.3% in 2016 to 52.8% in 2070. The demographic challenges that Romania has been facing for several decades now raise complex issues for the functioning of social protection systems,” said Laszlo Borbely in a statement.

The state councilor also drew attention to the inactive population and labor shortage.

“Labor shortages are again approaching pre-pandemic record levels. The inactive population rate was at 34% in the second quarter of 2021, the second highest in the EU. Under these conditions, plus the increase in the number of working citizens working abroad, we need immediate action to ensure a sustainable future,” he said.

According to the State Counsellor, solutions include supporting families and eliminating age discrimination.

“In order to improve the demographic problem, we must also address families and find the best ways to support them. Increasing life expectancy is perhaps among the few pieces of good news on demography. But we need to think ahead and implement measures to enable the most active to work beyond retirement age and to eliminate age discrimination,” concluded Laszlo Borbely.

A comprehensive report by the European Commission on the demographic development of our country shows more pessimistic figures. Romania’s population will fall to 13.65 million by 2070, from 19.35 million in 2019, according to Eurostat data cited in the document. The new figures are much more pessimistic than a country report published by the Commission in February 2020, which estimated that Romania’s population would fall to 15 million by 2070.