What did the state do with the 2% tax it took from the energy companies through the notorious OUG 114 decree? 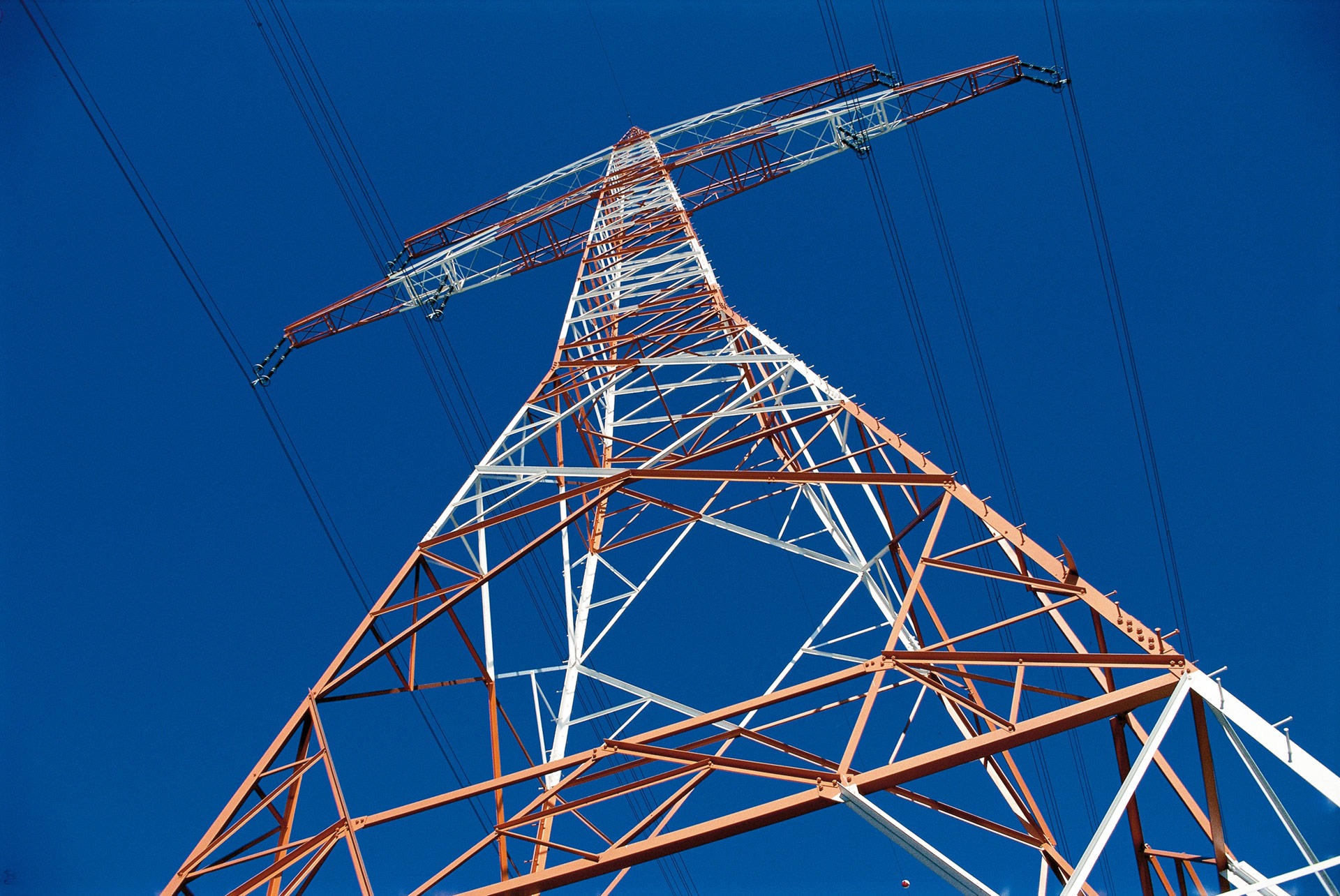 The much-touted OUG 114 decree announced in 2018 imposed a 2% tax on revenue for the Energy companies; and with other measures promoted at the time, it caused these companies significant losses. The money gathered via this tax announced at the time by Darius Vâlcov and Eugen Teodorovici was meant to help the “vulnerable consumer” in Romania. Two- and a-bit years little later, much of the money is still in the state coffers, and the “vulnerable consumer” is yet to be defined.

The National Energy Regulatory Authority (ANRE) claimed in 2019 that the institution had received more than 600 million lei so far from the 2% surcharge imposed on energy companies, also known as the “tax on greed”. Those revenues were for 2019 alone. “ANRE has 606 million lei of the 2% contribution in its account so far. These amounts will be used, according to the law, for the organisation and operation of the ANRE. Money cannot be used for other purposes,” the institution’s president, Dumitru Chiriţă, said at the end of 2019.

Subsequently, the ANRE was forced to transfer to the former Ministry of Economy, Energy and Business all remaining unspent amounts of the 2% turnover tax it imposed on the companies in the energy sector.

In a reply to a request for information by Economedia, the ministry said that it received in amount of 533 million lei from the ANRE. Therefore, out of the 606 million collected, about 73 million lei of this tax remained in ANRE’s accounts, i.e. more than half of the institution’s revenue in 2019 (118 million lei).

The Ministry of Energy also told us that the amount of 533 million lei was not spent during the past year, and it is included in the ministry’s budget passed by the State Budget Act 2021.

According to the institution, that amount ‘provides the Ministry of Energy with the possibility of financing energy efficiency and renewable energy projects to stimulate innovation in energy efficiency, and for co-financing ESCO-type contracts’.

The ministry also states that, on January 13, 2021, the Ministry of Labour and Social Protection submitted in a Government meeting draft legislation that would establishment social protection measures for vulnerable consumers.

The “greed tax” for the energy companies was designed to help vulnerable consumers. But defining what vulnerable consumer means is an initiative that has been delayed for years. A vulnerable consumer is a person who will be helped by the state to pay their heating bills, and for whom the state will forbid disconnection from the grid in case of payment delays. In Romania, about 9.3% of households do not have the capacity to maintain adequate heating in their homes compared to the European average of 7%, generally due to poverty.

However, the current Government continues to delay the project, which, although it was initiated as early as 28 of December 2020, it has not yet been approved. Today, almost three months later, the bill is in analysis, according the response the Ministry of Economy sent us.