Xiaomi becomes Europe’s No. 1 in the smartphone market 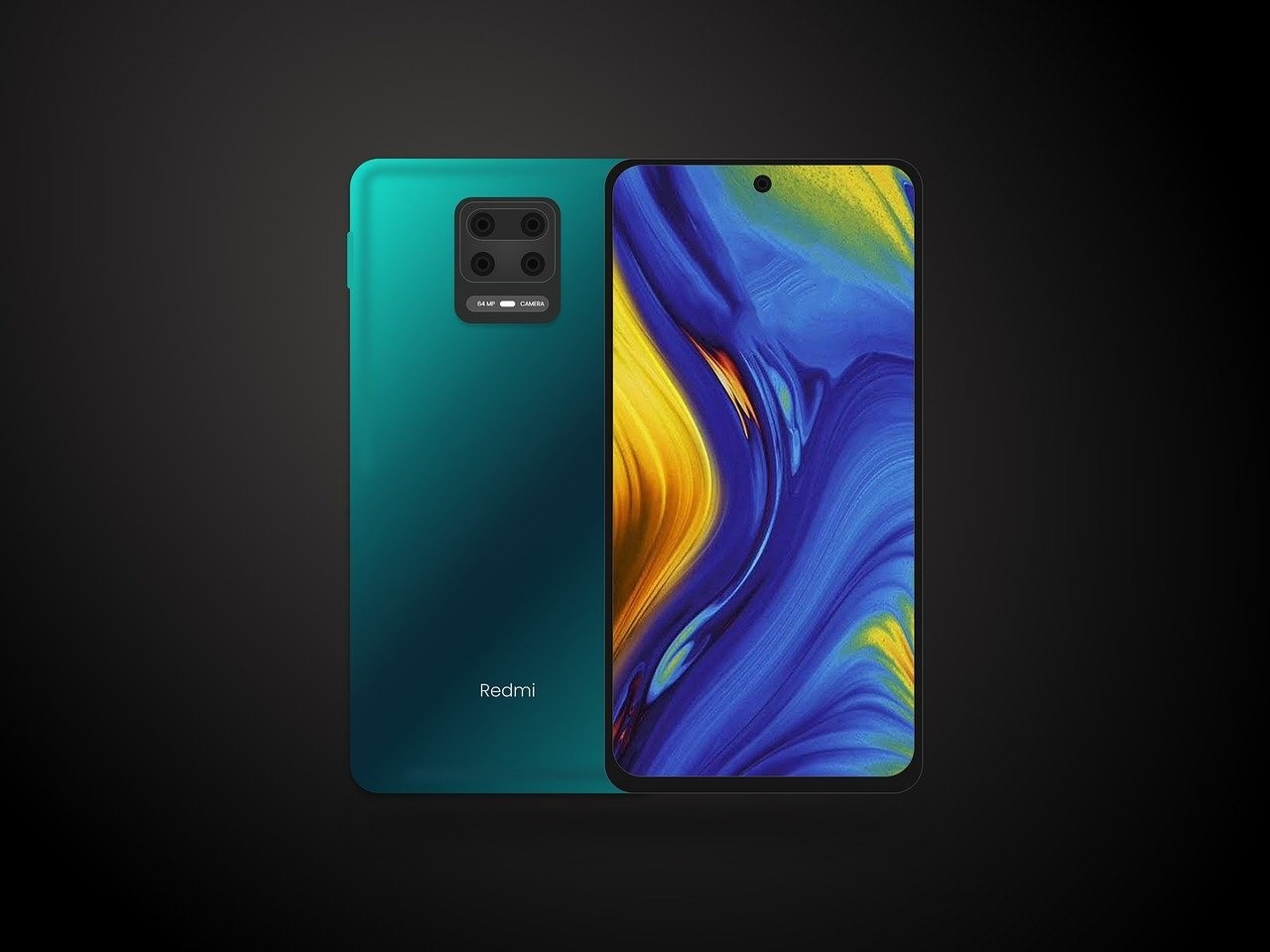 Xiaomi overtook Samsung in the second quarter of the year to become the manufacturer selling the most smartphones in Europe.

Both globally and especially in Europe, Xiaomi was the manufacturer that most effectively filled the gap left by the fall of Huawei after the embargo imposed by the United States, according to news.ro.

In the second quarter of the year, Xiaomi shipped 12.7 million units in Europe, up 67.1% year-on-year, according to Strategy Analytics.

The fourth and fifth places in the top smartphone manufacturers are occupied by Oppo and Realme, both with 180% year-on-year growth after shipping 2.8 million units respectively.

Xiaomi now has 25.3% of the European smartphone market, while Samsung still has 24%. Apple has 19.2%, and other manufacturers have from 5 percent down.

Overall, the European market is considered to have recovered from the pandemic. In the second quarter of the year, growth compared to 2020 was 14%, after 50.1 million units were shipped.