17,000 euros per modular toilet with showers to be purchased from State Reserve 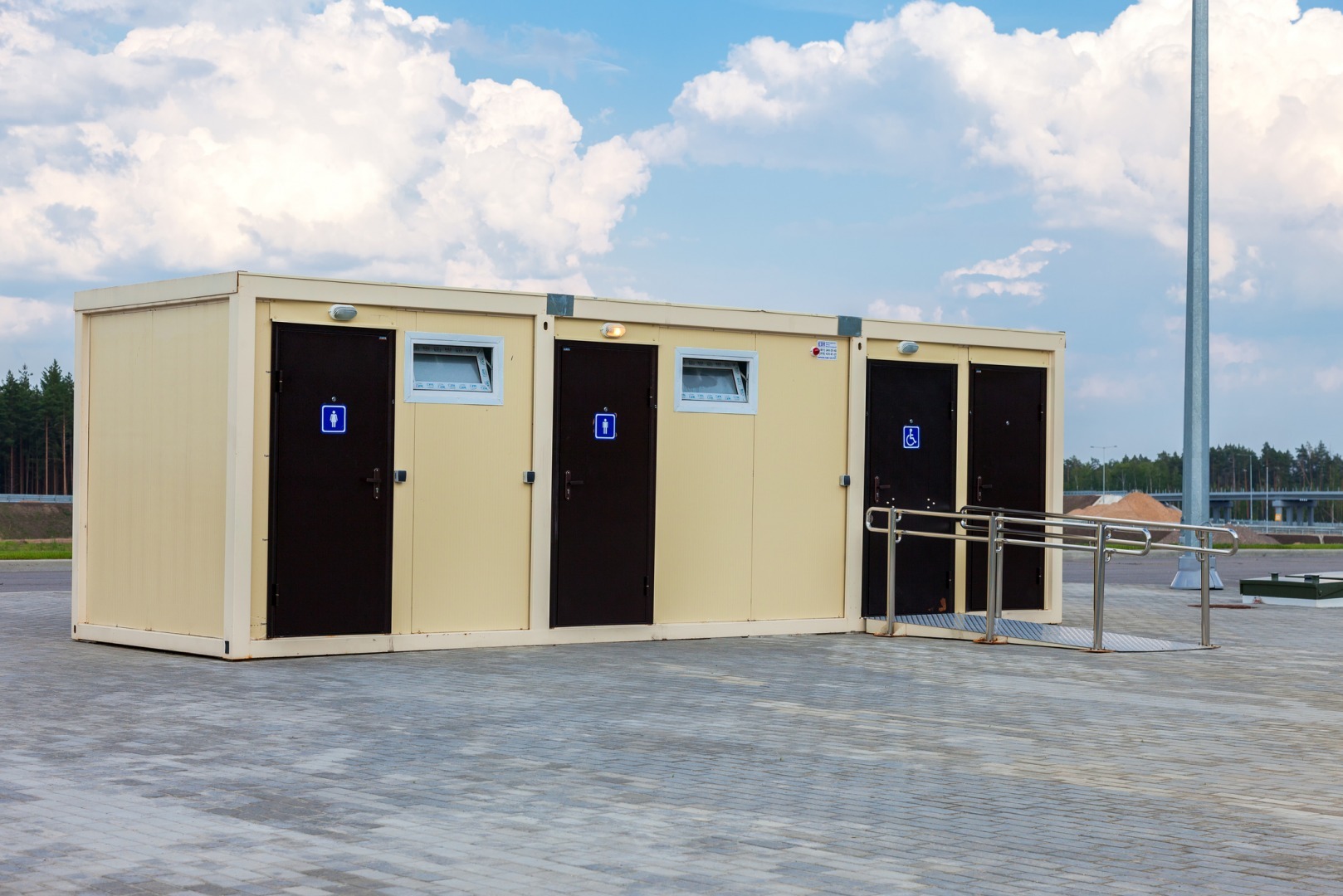 The National Administration of State Reserves and Special Issues has put up a procurement framework contract with a maximum value of 34 million lei for the purchase of up to 400 modular toilets. The contract is divided into several subsequent agreements which leave the Administration room to buy, in the next four years, between at least 50 pieces per contract and the entire quantity provided for, of 400 pieces.

A simple calculation shows that, at the proposed figures, a single toilet would cost 85,000 lei, ie approximately 17,000 euros.

Each will be divided into two parts, one for women and one for men, consisting of the toilet (and urinal, for men – n.r.), shower, and an access hall. In the entrance hall, there will also be a washbasin. The modular unit will also be equipped with an electrical circuit, to be connected to local networks, where possible.

In the specifications, the technical mentions for these toilets show that we are talking about ordinary toilets, with standard dimensions, steel-reinforced floor and tin roof (to prevent damage during transport) storage tank of 10 cubic meters, 4 for freshwater, 6 for wastewater, and access ladder.

It is also specified that the Authority has the obligation to be prepared with this type of product for hard times. “According to the normative acts approved by the Government, the National Administration of State Reserves and Special Issues must ensure a stock of light construction of modulated elements – bathroom to be able to provide humanitarian aid in exceptional situations”, the request for proposal describes.

For choosing a winner, bids will be scored in the proportion of 80% to the price, 10% for the heat transfer coefficient of the toilet walls, and 10% for the warranty offered.

The offers open on June 28.

The National Administration of State Reserves and Special Issues is part of the structures with a role in the field of national security and defense, being subordinated to the Government and under the coordination of the General Secretariat of the Government. In the exercise of its functions provided by law, ANRSPS has attributions in the field of administration, constitution and replenishment of state reserve stocks, intangible stocks, execution of operative interventions with strictly necessary products granted as emergency humanitarian aid, internal and external. , with the approval of the Prime Minister and the Government of Romania, in the field of preparation of the national economy, territory, and population for defense, as well as in the implementation of international acts to which the Romanian state is a party on arms control, the building of trust and maintaining security.