Bucharest, among the world’s largest emerging startup ecosystems. The main threat to the sector: lack of talent 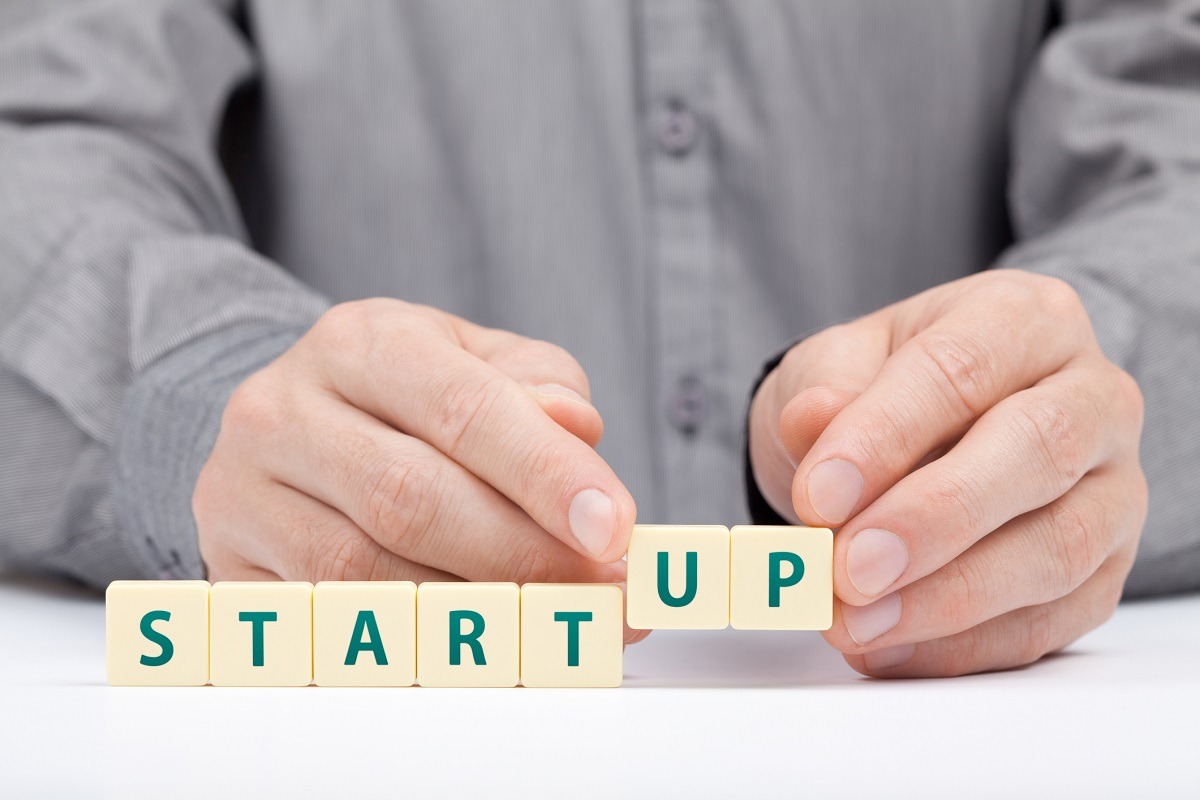 Bucharest is one of the largest emerging startup ecosystems in the world, with the sector worth more than $35 billion, but a lack of talent is one of the main threats to the area’s potential to become a global player, a report shows.

The Baltic states of Estonia and Lithuania, the Romanian capital Bucharest, the Polish cities of Warsaw and Krakow and the Czech capital Prague all appear on a new list of the top 100 emerging startup ecosystems published by Startup Genome and the Global Entrepreneurship Network.

Part of a larger report on startup ecosystems, the Global Startup Ecosystem Report, it focuses on 275 early-stage locations in over 100 countries, showcasing those that have the potential to become top global players in the coming years.

Bucharest, at the top in terms of startup ecosystem value

Bucharest ranks 40th in the top 100 emerging startup ecosystems, standing out for its good performance in terms of market coverage and performance, where it scored 10 and 9 points respectively out of a possible 10.

Startup funding is not a strong point in the capital, with Bucharest scoring only 3 out of 10.

But although Bucharest has given one of the most innovative unicorns in the world, the giant UiPath, the main problem facing the capital’s startup ecosystem is an acute shortage of talent: Bucharest received only one point out of a possible 10 in this chapter, just like Estonia and Lithuania.

UiPath founder Daniel Dines even addressed this issue recently, saying that at least half of the people he grew up with have left Romania, which is why he wants to make Bucharest a centre for European talent.

Bucharest stands out, however, in terms of the total value of the startup ecosystem, which amounts to $35.3 billion, the second largest among emerging ecosystems after Detroit ($37.2 billion).

No location in Central and Eastern Europe is ranked in the top 30 startup ecosystems in the world. The list is led, surprisingly, by Silicon Valley, which outranks New York and London. Beijing is ranked 4th, while Boston is 5th.

North America continues to dominate the global rankings, with 50% of the top 30 startup ecosystems coming from this region. Asia is next with 27%. Europe has 17%.

Tokyo is the only new entrant in the Top 10, moving up six places to 9th. Shenzhen also moved into the Top 20 at 19th place, Philadelphia moved up 15 places from 43 last year to 28 this year.

“The next unicorn could come from anywhere”

The term “unicorn” – an indicator of extreme rarity – becomes a misnomer. As of August, there were more than 800 startups worldwide valued at more than $1 billion (which automatically defines them as a “unicorn”), with a cumulative valuation of more than $2.6 trillion, according to CB Insights.

Between October 2020 and June 2021 alone, the number increased by 43%. Although US companies dominated, China, Canada, India, Germany, Israel, the UK and France produced between 7 and 10 unicorns in the first half of 2021, according to Crunchbase.

Today, there are nearly 2,000 companies worldwide that have achieved unicorn status. The world created more than two unicorns per day in 2021.

But the last 18 months have taught us a key lesson that, for digital-first companies, deals can be done from anywhere, and increasingly international investment strategies mean that startups can be founded, funded and scaled anywhere in the world. As a result, the next unicorn could come from anywhere, the report shows.