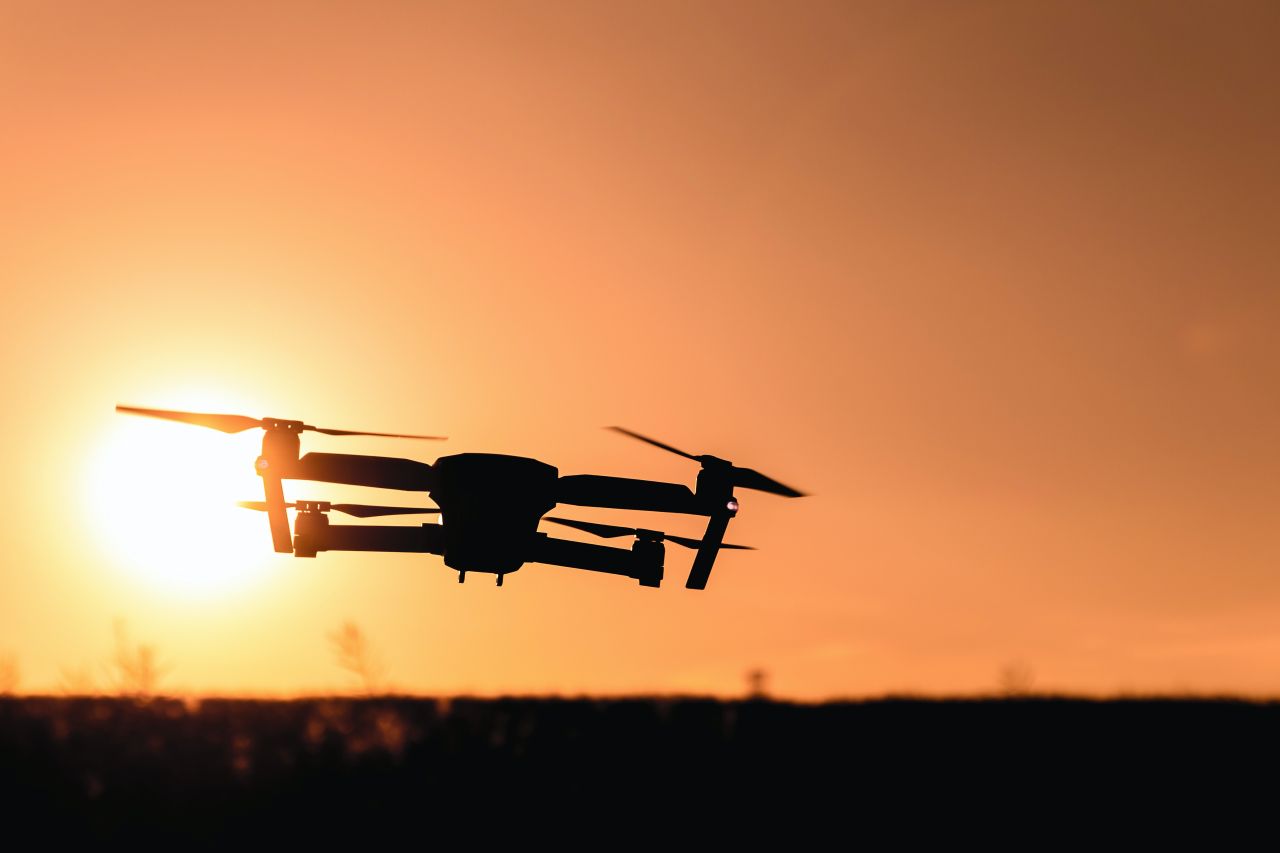 In the not too distant future, it is possible to receive packages delivered by drones. Amazon and Google are already working on such projects that can replace traditional couriers, while in Africa drones save lives, writes Autocritica.ro in an analysis of home delivery automation.

Originally announced in 2013, the Amazon Prime Air project has evolved slowly, in line with legislative changes. And that’s because the plan also provides for a fundamental change in the way goods are transported from the time they arrive in the company’s possession until they reach customers.

In order for such a drone transport system to be efficient and viable, Amazon wants to replace the classic large warehouses that store products for later delivery to customers in the region. Instead, Amazon intends to have small centers in cities, where only certain types of products will be stored, suitable for delivery with drones. Here, too, there is an “army” of drones ready to travel quickly to their destination.

Amazon continued to work on improving the project, and at the end of 2019, it announced a new design for the drones used. They are capable of transporting packages of up to 2.25 kilograms over a distance of no more than 25 kilometers, which is enough for a route that crosses Bucharest back and forth.

If you’re wondering how you’re going to get your parcel delivered by a drone if you live in a residential building on the 7th floor, you’ll be disappointed. Drones need ample free space to land,  so they won’t be capable of slipping through the narrow space between the 5th, 7th, and 9th  floors of a residential building complex.  After all, in the big cities in Romania, with developments built by “wise guys” with permits obtained via “traditional methods,” it is a real adventure to find a parking space among these buildings, not to mention the unnecessary green spaces.

Initial plans called for a wider launch of the Amazon Prime Air service by the end of 2019, but the technology is not yet mature enough, and Bezos’ company is continuing preparations. In addition to the United Kingdom, Amazon has development centers for drone service in the United States, France, Austria, and Israel.

But Amazon is by no means the only company trying to develop drone delivery services. In August 2014, just 8 months after Amazon announced the project, Google made an interesting revelation: it had been working on a similar project in distant Australia for two years.

Google’s project is called Wing and initially was developed in the Google X incubator, a semi-secret research and development company founded in 2010. The idea was essentially simple: revolutionize deliveries. “Next day delivery system developed by (n.r – the American courier company) FedEx has changed the world. Now we are beginning to see that same-day parcel deliveries are changing the world. Why wouldn’t we think that 10 times better innovation, namely to receive a package in a minute or two, will not change the world? Eric “Astro” Teller, director of Google X said.