EXCLUSIVE The husband of former prime minister Viorica Dancila hired as consultant at Transgaz, a company controlled by the Romanian state through the General Secretariat of the Government. Transgaz, a magnet for the relatives of politicians 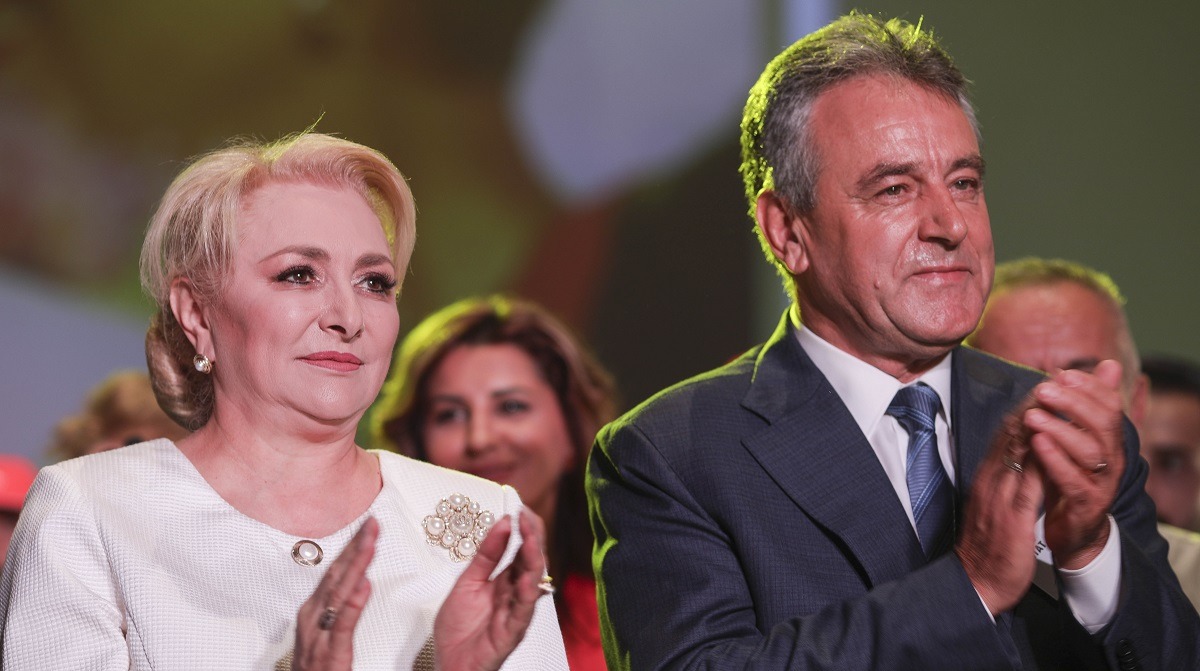 Cristinel Dăncilă, the husband of the former PSD prime minister Viorica Dăncilă, was hired as an advisor at state-controlled Transgaz. He was hired following an “examination”, Ion Sterian, general manager of Transgaz, told Economedia.ro.

“He is an oil engineer and we need technical expertise. At this stage, he passed the evaluation for the role of adviser, but we want to use him in his field of expertise. His employment has nothing to do with Mrs. Viorica Dăncilă “, Ion Sterian also said.

Cristinel Dăncilă held,  for a period of 12 years, the position of director in the Exploitation and Production division of OMV Petrom – Arges branch. He supervised the extraction operations of OMV Petrom’s oil products in the counties of Argeş, Dolj, Olt, Gorj, and Teleorman.

He could not be contacted by Economedia.ro reporters to find more details about his new job.

Transgaz is the main natural gas transmission company in Romania and operates the main gas pipeline system, acting as a monopoly in this market. The Romanian state holds 58.5% of the company’s shares through the General Secretariat of the Government.

Transgaz, a honeypot for former secret service officers and relatives of politicians

The national company Transgaz employs several former Romanian Intelligence Service (SRI) officers, police officers, and relatives of politicians, according to an analysis conducted by G4Media.ro in March 2020 based on open sources (declarations of assets and interests).

Transgaz has been run since May 2017 by General Manager Ion Sterian.

The former PSD prime minister will hold the position of Consultant on Sustainability and Green Energy Strategy at the Romanian National Bank. Dăncilă was hired on May 15, and her net salary will be about 10,000 lei per month, according to G4Media.ro.

Dancila submitted an application and passed an interview before joining a body of about 20 other consultants.