How is inefficiency rewarded in Romania. Case study: ANRE, the oversized agency that missed the liberalization of the energy market 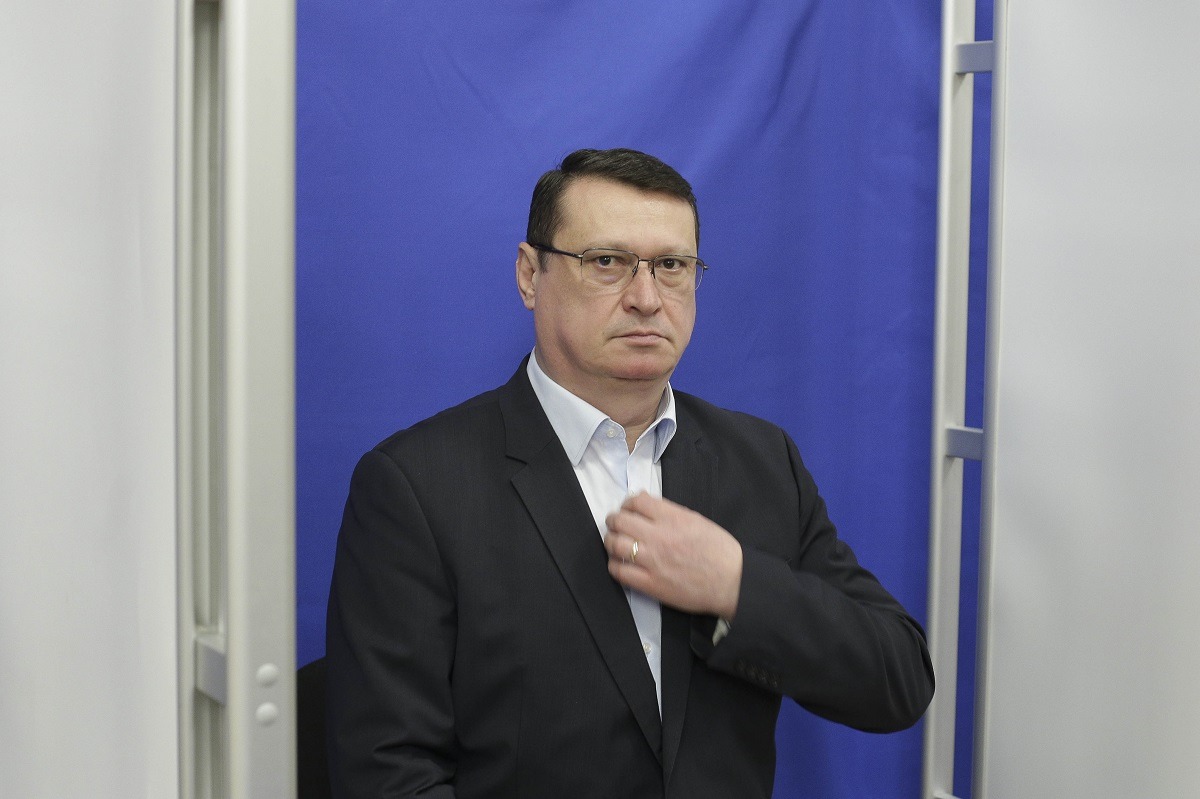 The National Energy Regulatory Authority (ANRE), the institution that arbitrates the Romanian energy market, has one of the largest organizational charts among the authorities in the European Union. The management is paid enormous salaries, with the head of ANRE earning 42 times the minimum wage in 2020. However, the institution has failed to inform and persuade Romanian consumers to switch to the free market and benefit from lower prices for both gas and electricity.

Only 30% of household consumers have chosen a supplier in the free market so far on the natural gas market according to a statistic published by ANRE on 28 February 2021. This means that 70% of consumers do not have a competitive gas supply contract. At the moment, only 3.2 million consumers out of a total of 8.9 million have a competitive contract for power.

As for electricity, the liberalization process attracted only 5.4% of all customers who had regulated prices on 30 October 2020, between 30 October and 15 February 2021, according to  economica.net. At the moment, only 3.2 million electricity-powered households have competitive contracts out of a total of 8.9 million customers.

The ANRE organizational chart denser than most counterparts

The ANRE currently employs 319 people, according to a response to an inquiry  sent by Economedia. The number has increased over time: in 2017, the  ANRE had 283 employees, and in March 2018 the institution had 294 employees.

Compared to similar institutions in the European Union, the ANRE has a high number of employees, especially if we also take into account the fact that some state authorities from the EU Member States have broader areas of competence, in addition to energy, such as water, competition, telecommunications and others.

Germany has the largest regulatory institution of all the other EU Member States, but it includes, in addition to electricity and gas, markets such as telecommunications, mail and railways. There are about 500 employees in Spain and the Netherlands, but these authorities oversee ‘markets and competition’ and ‘consumers and markets’, so they have a wider spectrum of activity.

Only in Poland the institution governing the energy market has a number of employees similar to that in our country (322).

ANRE has been led since November 2017 by Dumitru Chiriţă (57 years old), who was appointed president by the PSD majority in Parliament at the time (the head of the ANRE is appointed or replaced by Parliament).

Dumitru Chiriță receives an annual salary of 681,156 lei ( 11,500 euros) per month from the ANRE, according to the public declaration filed in 2020. The average net salary in Romania was 3,180 lei in 2020, while the net minimum wage was 1,346 lei. This means that, on a monthly basis, Dumitru Chiriță received almost 18 times the average wage or 42 times the minimum wage.