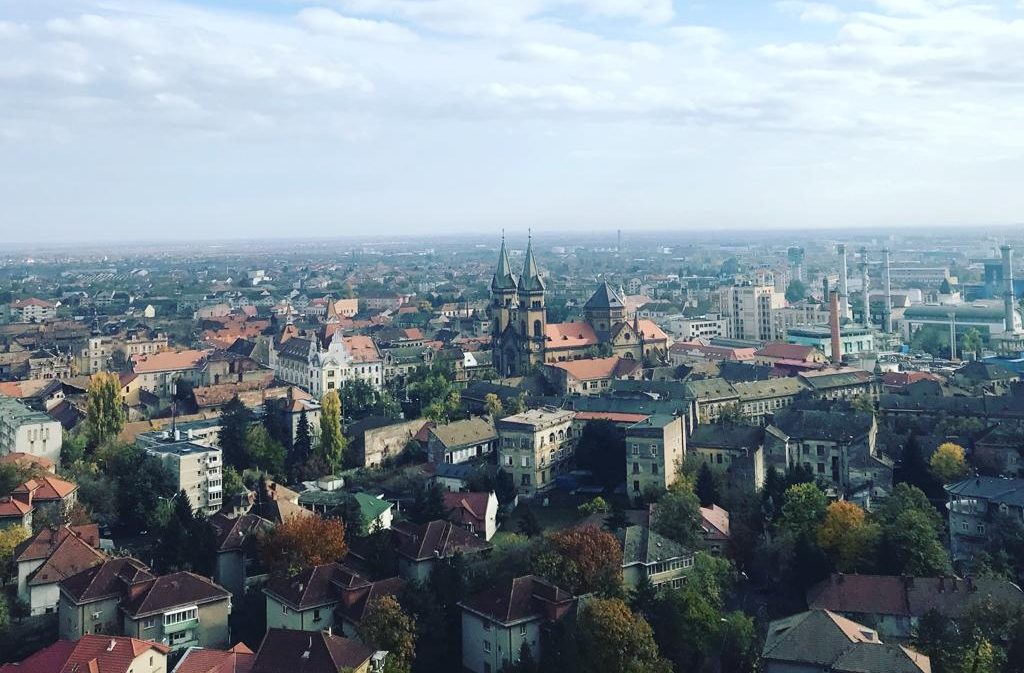 Numerous investments delayed due to the pandemic have recently been unblocked by large companies, especially in the west of the country, according to a study conducted by the Polytechnic University of Timisoara. There is a growing interest in eMobility, all projects announced in the automotive area comprising the production or development of technologies for electric cars. The biggest challenge for companies is to find specialists in the field. Economedia wrote last month that Timiș has become a magnet for foreign investment, especially from large global companies strongly focused on research, development and innovation in various sectors, but also on the technologies of the future.

Thus, in a very short period of time, only in the western part of the country were announced investments of almost one billion euros, for the next years, show the university specialists. We are talking about companies in the IT&C and automotive fields, already present in Romania, which have chosen to expand their business portfolio with new research projects or production units.

Large multinationals, already present in Timisoara, want to expand their production. But we are also talking about new companies. Romania was already an important player on the automotive components market. A large German company has announced that from next year it will assemble batteries for hybrid cars in Timisoara. Other multinationals, on the other hand, have engineering departments in the west of the country that develop technologies for electric cars.

“There is a direct involvement of the Polytechnic University of Timisoara when it comes to new investments. For example, in one case Timisoara was in competition with at least two other cities in Eastern Europe. There were meetings with company representatives and local authorities, and we showed them availability and a very quick response to requests. They wanted to know what specializations we have, number of graduates or what research projects we develop. When they receive consistent answers in a very short time, without excessive bureaucracy, it means that you are a serious partner, concerned with helping them carry out their plans “, said Florin Dragan, dean of the Polytechnic University of Timisoara.

In the west of the country, there is already a shortage of engineers and programmers, and experts say it will be difficult for investors to fill the newly created positions.

“Following discussions with companies, we adapt our curriculum to meet market requirements, but it is not enough. They must also come with specialists, so that young people with basic knowledge can grow next to them. In many cases we offer the chance for these specialists to coordinate degree projects or even to teach at the university. Recruitment services will also target graduates from other cities to bring them here. Also, counties such as Arad, Bihor, Hunedoara or Gorj, will play an important role in the development of these companies, because there are people they can train in Timisoara. For employees, it means better salaries and attractive working conditions because every company will want to attract them. All these, corroborated, will decrease the desire of young engineers or IT specialists to go abroad “, added Florin Dragan.