Romanians have worked until June 19 just to pay their taxes. 1 euro paid in salary to a Romanian employee costs the employer 1.8 euros 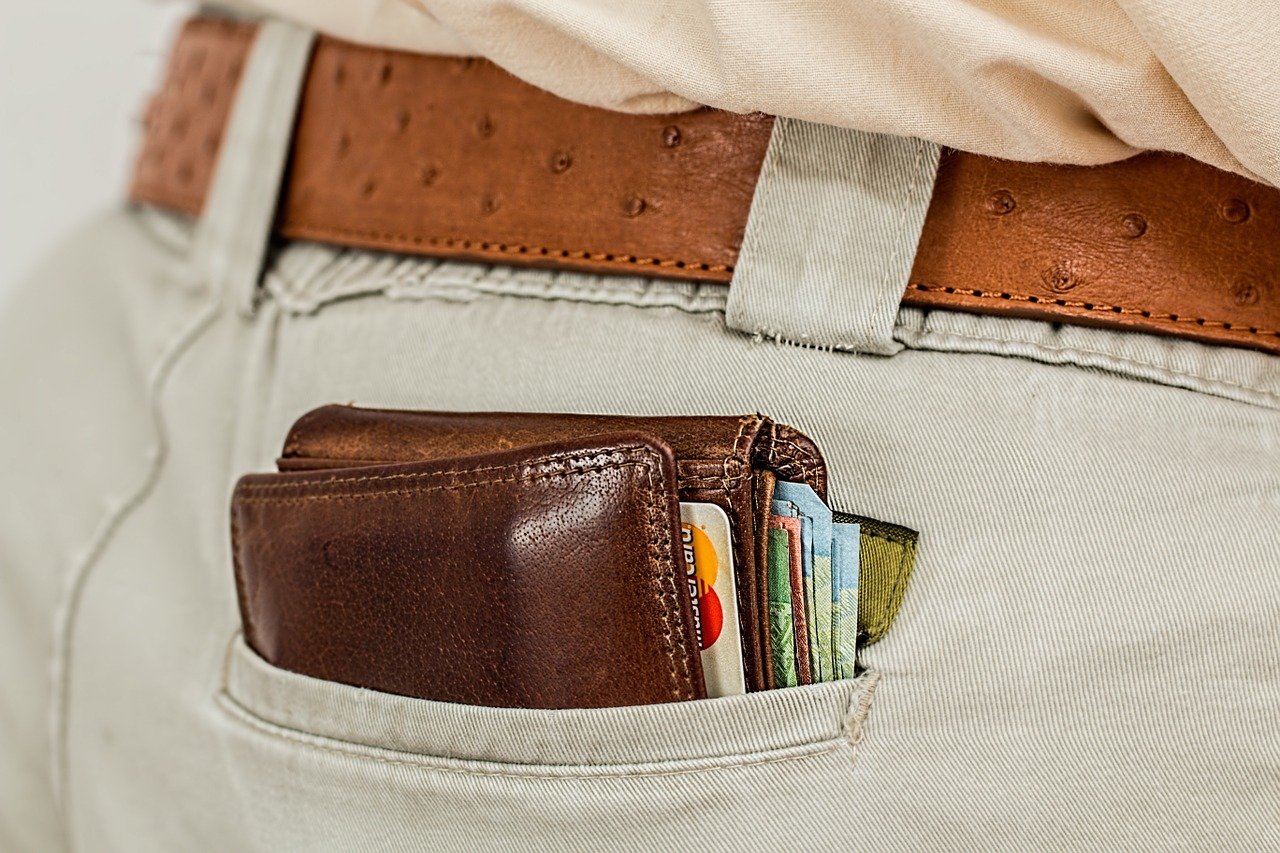 Romanians worked to pay their dues to the state until June 19, and only after this date did they start working for themselves, according to calculations made by the Molinari Economic Institute. This is because the burden of taxes weighs heavily on their shoulders: out of 100 lei, only 53.68 lei remain in their pockets after paying their taxes owed.

June 19 is therefore the day of fiscal freedom for Romanian employees. The Molinari Institute calculated the number of days a Romanian employee with an average salary must work to pay his or her own contributions to the state in order to calculate the tax burden. The day of the year in which he/she will finish paying off the taxes was called the “day of fiscal freedom”.

Only to pay the taxes to the state for a year, which accumulates 46.32% of the income, Romanians work until June 19 of that year. Only after this date do they work for themselves and get rid of the burden of taxes owed to the state. For the last four years, the day of fiscal freedom for a Romanian has remained constant, on June 19.

This date places us in 19th place in the EU in the ranking of fiscal freedom, down two positions from last year, when we were in 17th place.

The cost of the employer to pay an employee 1 euro

The Molinari Institute also analyzed how much it costs an employer so that the employee receives 1 euro in his hand.

In the case of Romania, the employer will have to pay 1.8 euros out of pocket (compared to 1.75 euros last year), so that the employee’s net salary is 1 euro. Romania is at the top of the ranking, with one of the highest costs. It should be noted that Romania is the only country where most of the tax burden is placed on the employee’s shoulders.

The top is led by Austria, where it costs an employer 2.14 euros for the employee to be paid 1 euro net. France dropped to second place, with a cost of 2.13 euros, Belgium being next in the ranking, the employer paying 2.10 euros.