Romania’s talent shortage second largest in the world after India 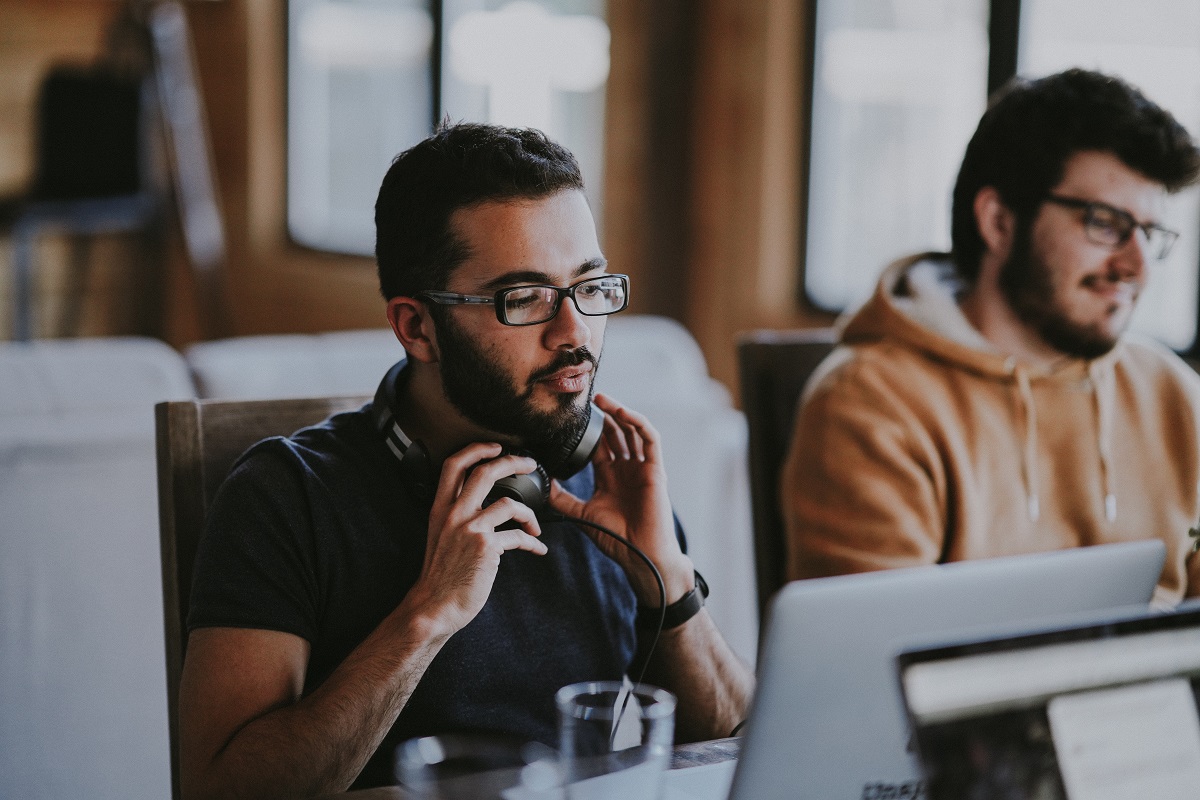 Romanian companies have the highest hiring intentions in the last 12 years, but they also have among the greatest difficulties in finding suitable staff, with Romania’s talent shortage being the second highest globally.

The share of Romanian employers reporting difficulties filling vacancies stands at 84%, compared to a global average of 69%, according to the latest ManpowerGroup quarterly survey on hiring prospects.

Employers in India face the greatest talent shortage, with 89% of companies surveyed reporting difficulty hiring, while employers in Australia, the Czech Republic and Portugal find it easiest to find qualified staff.

In terms of hiring intentions in Romania, almost a third (29%) of companies surveyed forecast an increase in the number of employees in the last quarter of this year, 12% expect a decrease and 55% expect no change.

Companies in central Romania have the most optimistic hiring intentions for the October-December period, with a net hiring outlook of 43%, the highest since 2008, followed by employers in the Northwest (28%) and West (19%).

Companies in Bucharest-Ilfov expect a high number of hires in the fourth quarter, with a net hiring forecast of 27%, the strongest in 13 years.

The ManpowerGroup survey covers 45,000 employers in 43 countries. In Romania, the survey on hiring intentions was conducted by interviewing a representative sample of 631 employers.