Salrom is listing on the Stock Exchange. Fondul Proprietatea to list its stake in salt producer 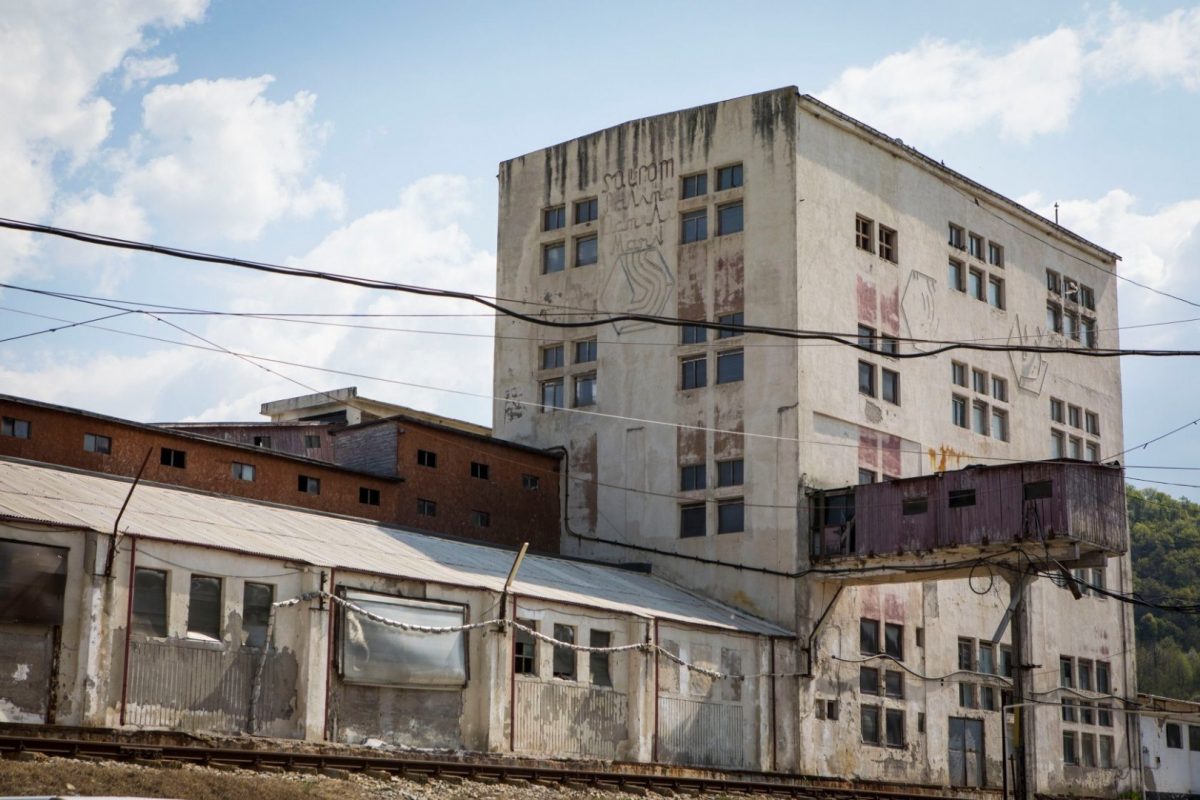 Salt producer Salrom will list on the Bucharest Stock Exchange (BVB), with Fondul Proprietatea announcing that it has already obtained approvals in principle to list its stake, the Fund’s portfolio manager Johan Meyer said. He also announced at the same time the listing of its stake in Hidroelectrica.

Meyer said the state left it to minority shareholders to go ahead with the listing of stakes in state-owned companies, because the government failed to change the law in parliament that prohibits it from selling state stakes.

He said the Fund has already obtained approval in principle to list its stake in salt producer Salrom.

“We can use a similar approach with other companies in our portfolio,” he told Reuters.

Former Economy Minister Claudiu Năsui announced as early as July last year that Salrom would be listed on the Bucharest Stock Exchange.

“It has been approved to start the procedures for the listing of Salrom on the stock exchange. Specifically, we will be able to buy and sell Salrom shares on the Stock Exchange in an open and transparent way. Listing is a very good thing for the company, it means transparency, clear rules and, most importantly, access to private investors. We also had meetings with the EBRD, the European Bank for Reconstruction and Development, which will help us in this process. We will systematically take state-owned companies out of the 19th century and into the 21st century,” Claudiu Năsui wrote on Facebook at the time.

He said that the listing procedures will take at least a year, and at the end, we will have a modern company that can easily finance its investments.