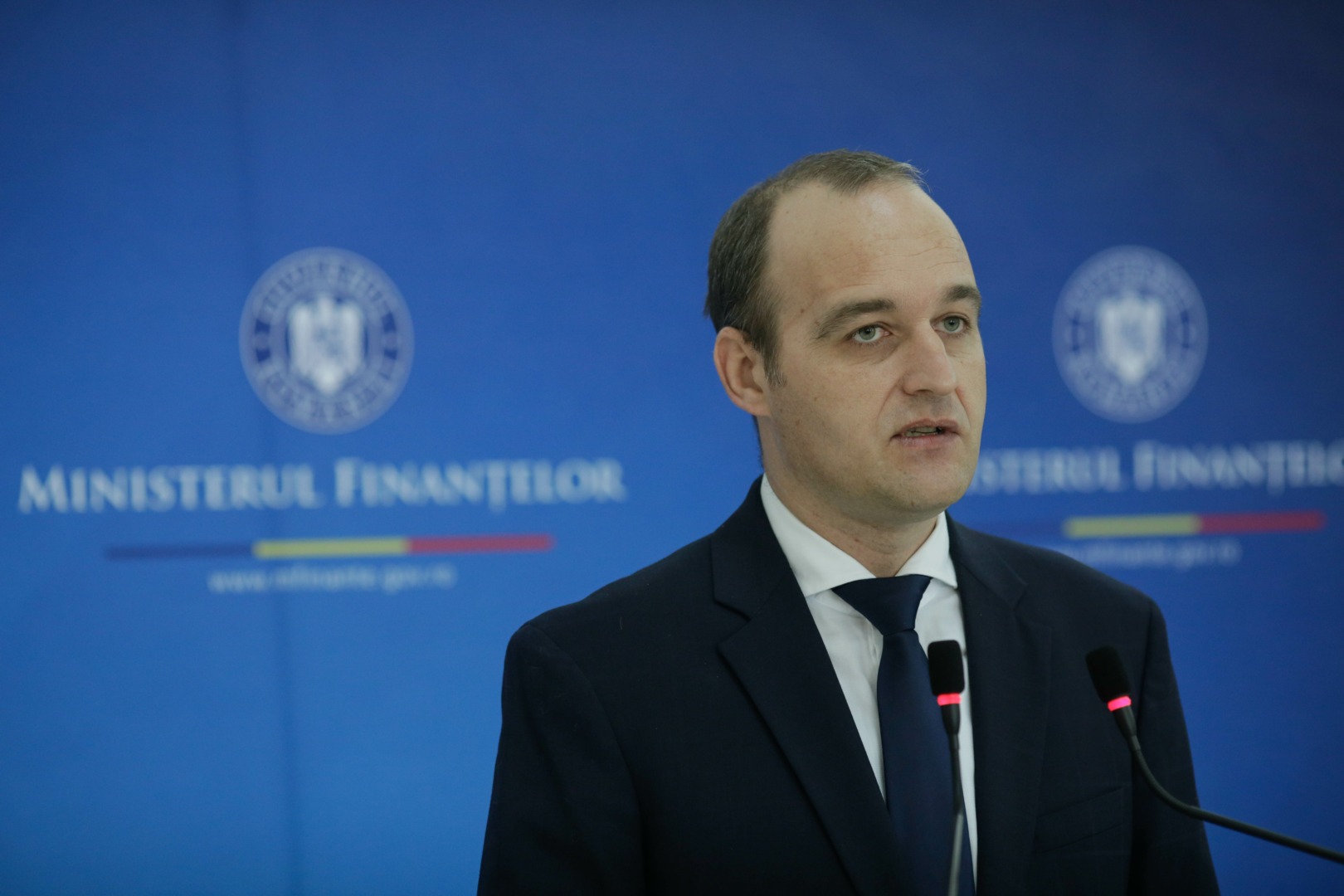 The aid scheme to compensate for energy price hikes will cost the state budget one billion lei, says Finance Minister Dan Vîlceanu, who says this money will come from an additional dividend that the state will take from energy companies in which it is a shareholder.

“It remains to be seen what the total budgetary impact will be, because we also have a vulnerable consumer law. More than 1 billion lei for this gas and electricity subsidy,” the minister told Digi24 on Tuesday evening.

Dan Vîlceanu said that much of this money will be obtained from the companies themselves, by imposing additional dividends.

“Most of it, I hope in full, from energy and gas companies. These are dividends that we collect from energy companies and that we use to help people get through this winter. These are additional dividends,” said Vîlceanu.

Earlier, Energy Minister Virgil Popescu said that the budgetary effort to offset energy bills will be covered this year from Hidroelectrica’s additional dividends, which is 800 million lei, and for gas there is also a source of funding from the tax on additional income from price deregulation.

Thus, for gas, bills will be reduced by 25%, up to an annual consumption of 1,200 cubic meters. In the case of electricity, a reduction calculated as the difference between the average market price and the lowest price on the competitive market will apply. More specifically, households with electricity consumption of between 30 and 200 kWh per month will receive compensation from the state of 0.18 lei/KWh each month.