The Competition Council is investigating why fuel has become more expensive. Prime Minister Cîțu two days ago called for an investigation into whether a cartel exists 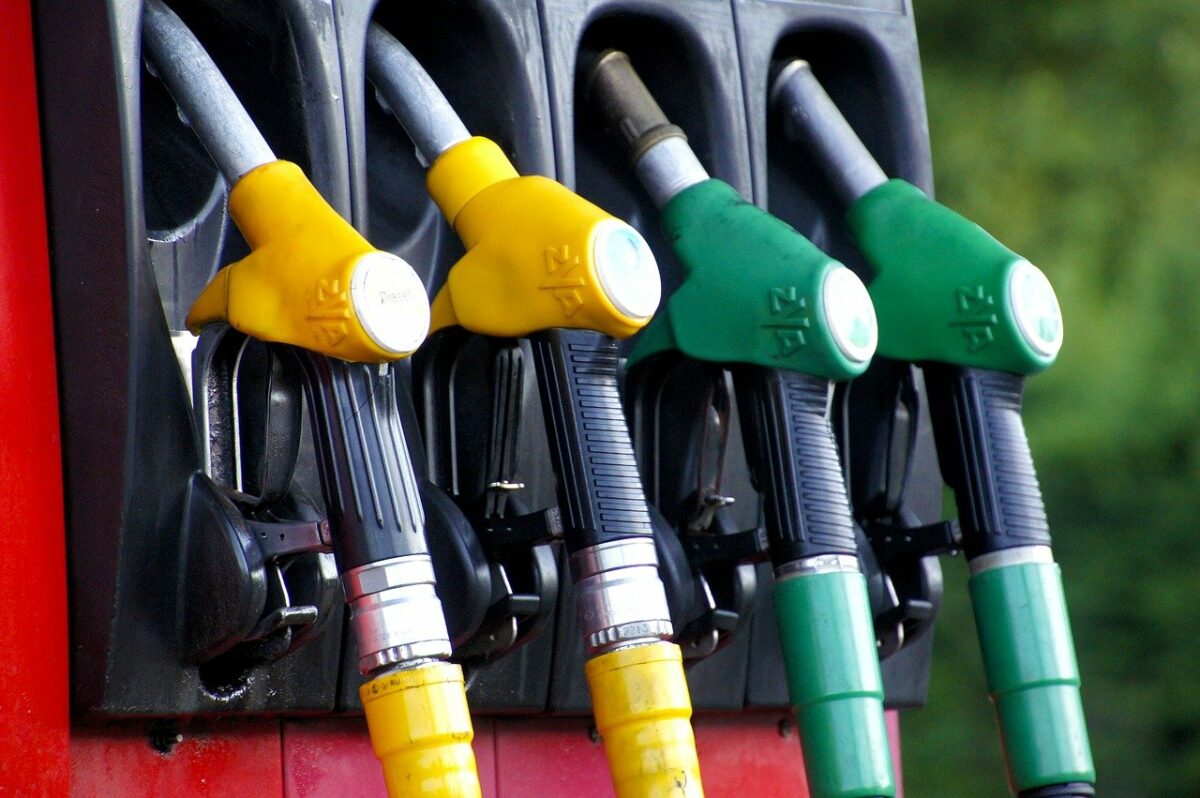 The Competition Council announced on Monday that it is carrying out an analysis of the wholesale motor fuel market to identify the factors behind recent fuel price increases and possible market failures. The announcement comes just two days after the sacked prime minister Florin Cîțu told the institution to investigate whether a fuel cartel exists.

The Competition Council says the study was launched in early September, with the competition authority requesting information and documents from all the operators involved, as well as opinions from the public authorities in charge.

Following the analysis, the Competition Council can propose recommendations, i.e. measures to remedy, mitigate and prevent any negative effects on competition and, implicitly, on consumers, and if it finds infringements of the law, it initiates the necessary procedures to sanction them.

Moreover, the sale of fuel both wholesale and retail has been consistently under the attention of the Competition Council. The competition authority has fined three companies in the wholesale fuel sector a total of €3.7 million for taking part in an anti-competitive cartel consisting of fixing prices, discounts and mark-ups, sharing customers and sources of supply.

The Council also recalls that it fined six oil companies (OMV Petrom SA, OMV Petrom Marketing, Rompetrol Downstream SRL, Mol Romania Petroleum Products SRL, ENI Romania SRL and Lukoil Romania SRL) €205 million for entering into an anti-competitive cartel. The Competition Council has won the lawsuits with all the oil companies that were fined and challenged the authority’s decision, with the court confirming the violation of competition law.

To stimulate competition in the fuel market, the competition authority has launched the Fuel Price Monitor application, which displays prices for all types of fuel (gasoline and diesel) in OMV, Petrom, Rompetrol, Mol, Lukoil, Socar and Gazprom networks across the country. The Fuel Price Monitor is available both as a web app, www.monitorulprețurilor.info, and as a mobile app (IOS and Android) that can be downloaded from the App Store and Google Play, offering multiple search, sorting and filtering facilities.

According to the law, the Competition Council can carry out studies/analyses on its field of activity, providing the Government, the public and specialised international organisations with information on this activity.

Sacked Prime Minister Florin Cîțu on Saturday called for a Competition Council investigation into the fuel market, accusing petrol and diesel suppliers of allegedly colluding to raise prices. He argued that when oil prices rise, prices at the pump rise, but they remain high even if oil prices rise.

Recall that in 2020, when the oil price collapsed due to the pandemic, the pump price of fuel fell rapidly to 4.3 lei per liter of gas. This year, oil has appreciated significantly amid rising demand and pump prices have exceeded 6 lei/liter.

Oil prices rose three weeks ago to a seven-year high after the Organization of the Petroleum Exporting Countries (OPEC) and a group of oil producers led by Russia failed to agree to accelerate production growth.

Today, the price of Brent oil, the international benchmark, was at its highest level since October 2018, as recovering demand and high gas and coal prices encouraged users to switch to fuel oil and diesel for power generation, according to Reuters.

Fuel prices are in direct correlation with oil prices.

It should also be noted that fuel prices are also reaching record levels in Europe. The price for a liter of diesel at the pump has reached a record high in Germany, amid rising oil prices as global demand picks up, the ADAC motorists’ association announced on Monday, AFP news agency reports, quoted by Agerpres.