The pandemic’s deep marks: Insolvencies up 30% in the first half of 2021. Trade, construction and manufacturing hardest hit / Number of active entities hit, highest on record 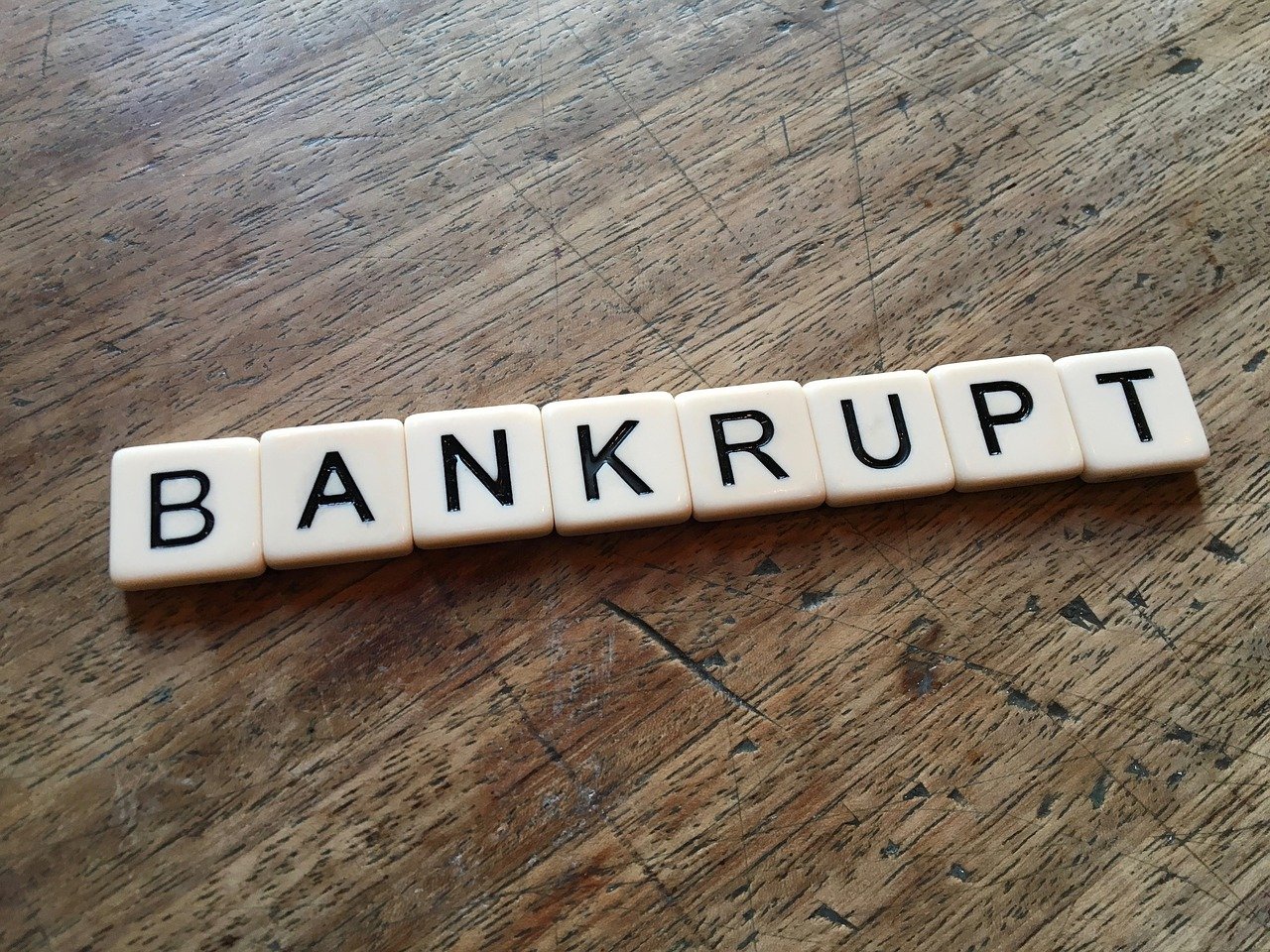 The number of companies entering insolvency in the first half of this year has increased by 30%, albeit amid a historic low in insolvencies last year, shows an analysis by KeysFin based on data from the Commerce Registry. The worst hit sectors were trade, construction and manufacturing.

As a result, 3,076 companies went into insolvency in the first six months of 2021, compared to a historic low of 2,360 companies in the same period of 2020, according to data from the Commerce Registry.

“Although the business environment initially managed to cope with the COVID-19 pandemic, with the exception of the HoReCa and Culture&Entertainment sectors, resources are starting to dwindle. Managers need to pay close attention to their business partners, to have at hand solutions to reduce and avoid commercial risk, to check in real time financial data, processes, insolvencies, risks associated with partners, customers and suppliers, in order to take the most accurate decisions and avoid as much as possible losses associated with late payments” said Roxana Popescu, Managing Director KeysFin.

In terms of geographical distribution, Maramures, Giurgiu and Calarasi counties recorded the highest percentage increases in insolvencies, with shares ranging from 133% to 190%, while Harghita (-52.9%), Constanta (-35.7%) and Bacau (-31.8%) counties recorded the largest decreases in the first 6 months of 2021, compared to the same period of the previous year.

What 2020 meant for Romanian companies

In preparing the study, financial data for 2020, reported to the Ministry of Finance by around 750,000 companies, was centralized and analyzed, and the figures show that 2020 saw a 4% decrease in outstanding payments compared to 2019, reaching 83.4 billion lei. Also, just under half (49%) were outstanding invoices to suppliers.

At the same time, for the first time in history, the net result exceeded the threshold of 100 billion lei, more precisely 103 billion lei, about 11% more than in 2019.

Last but not least, analysts estimate that in 2021, Romania’s economy will grow by about 7%, after a 4% decline in 2020, which would mean an annual average of about 1.5% in the pandemic.

However, according to analysts, the most important macroeconomic risks remain: the fourth wave of the COVID-19 pandemic (due to the emergence of new strains of SARS-CoV-2, in particular the Delta strain), in conjunction with the declining number of vaccinations in Romania, the impact of the expiry of fiscal stimulus measures in the economy, inflationary pressures (generated by rising international commodity prices and local administrative measures), and the deepening trade deficit which will continue to have consequences on the national currency.