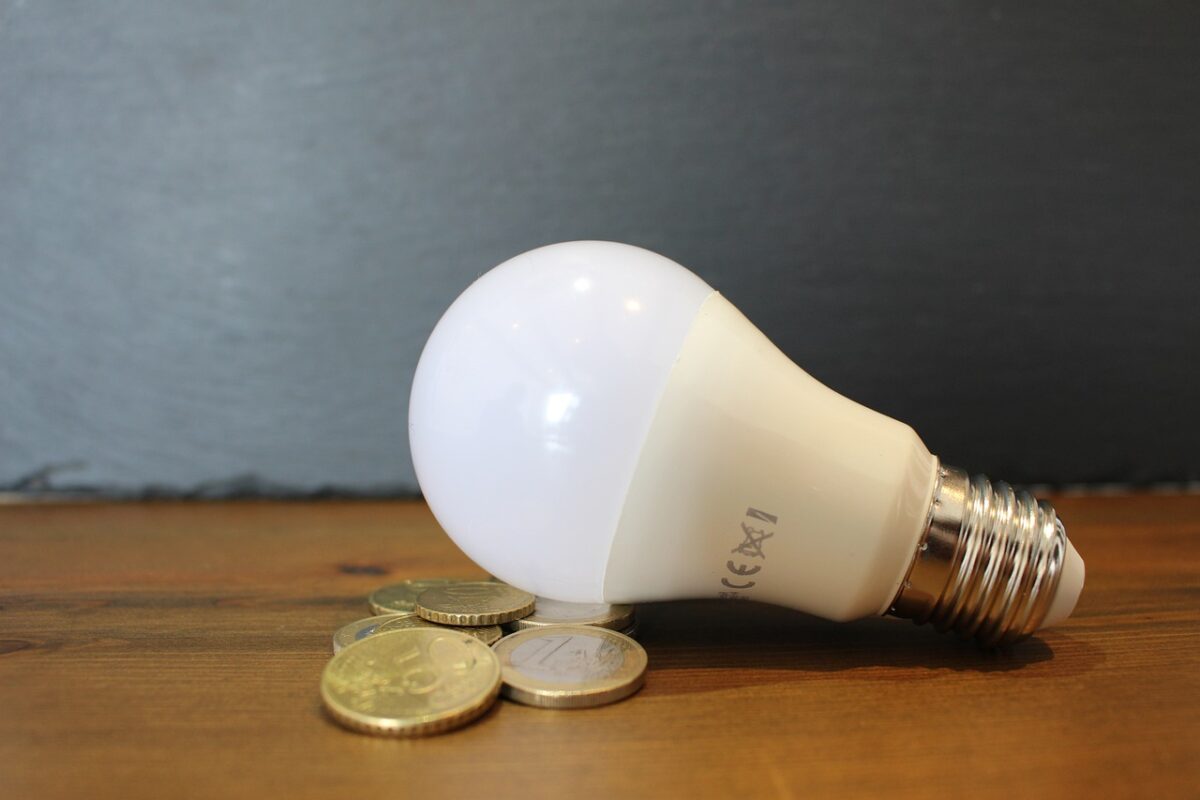 The government will introduce new support measures for the population and companies in the face of rising energy prices, Prime Minister Nicolae Ciucă announced on Tuesday. On electricity, VAT will be reduced to 5% from 1 April for household consumers with consumption of up to 300 kWh. They will also benefit from compensation for the green certificate and the cogeneration bonus for consumption.

The Prime Minister also announced a support scheme for natural gas. Thus, the Government will launch support measures in the agricultural and food industry sectors from 1 February, which will be active until 1 July.

The government is also considering introducing a new support scheme for SMEs from 1 April.

The measures will be presented at the next coalition meeting.

The Prime Minister also addressed the issue of customers who received full energy bills, which did not include capping and compensation measures active from 1 November 2021.

“In order to ensure the effectiveness of measures to protect citizens who are household consumers, the bills that did not comply with the regulated ceilings are to be restored. Until the recalculation by suppliers, these categories of bills will not be subject to penalties”, Nicolae Ciucă said.