Putin scares investors. Markets are starting to price in the risk of war 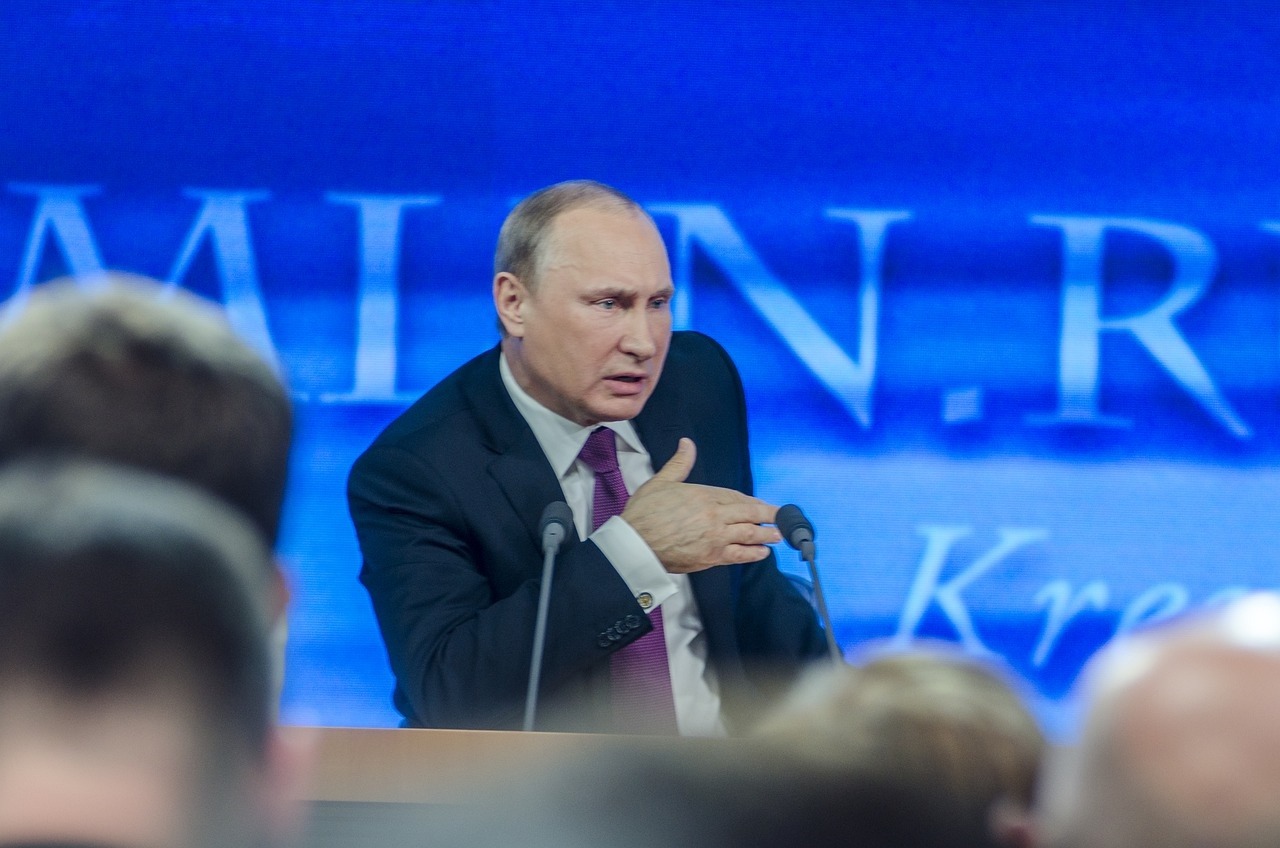 The optimistic mood at the start of a new year did not last. It seems that investors have a number of concerns, and the potential invasion of Ukraine by Russia is on the agenda. According to international stockbroker XTB Romania, there is no other solution than for us all to pay for the conflict between Ukraine and Russia in one form or another. The truth is that Western Europe is partly to blame for the current situation, adds XTB.

Tensions persist for almost a decade

It should be remembered that tensions around Ukraine have been lingering for 8 years now. It started with democratic changes in the country after the overthrow of President Viktor Yanukovych. Although Ukraine declared independence in 1991, Russia still sees the country as a strategic area of influence and the most important of the former Soviet republics. The situation led to the annexation of the Crimean Peninsula, a decision that Europe and the United States failed to stop, and subsequent Russian military action in eastern Ukraine. Tensions between Russia and Ukraine have not been “headline news” in the media lately, but Kiev’s attempts to forge closer relations with the West have provoked Russia to take action again.

The truth is that Western Europe is partly to blame for the current situation. Ambitious energy policy combined with Russia’s naïve approach to foreign policy has made Europe increasingly dependent on imports of energy products from Russia. While 30% of European gas imports came from Russia a decade ago, Russia’s share of European gas imports has now risen to almost 47%. This is a powerful card Russia can play in its political games. This is especially true now, when rising commodity prices are fueling inflation, making the situation uncomfortable for European leaders.

Markets have started to treat the potential war between Russia and Ukraine seriously. The current market reaction has already surpassed that of 2014, when the Crimean Peninsula was annexed. Russia’s main stock index RTS50 fell 30%, even despite the rise in commodity prices that traditionally support Russian equities.

Among the companies depreciating the most are financial institutions at risk of sanctions (i.e. banning Russian banks from global financial systems) and Gazprom, which has so far benefited from the turmoil in the gas market.

It should be noted that geopolitical risks are usually very binary. The market reaction tends to be short-term and the situation quickly returns to normal once investors see that the worst-case scenarios have been avoided. However, we are not there yet.

Everyone will pay the price of a potential conflict

Military conflicts are bad almost every time. It is hard to justify the loss of life or damage to civilians, especially if it is done purely for the sake of the ambitions of leaders. Unfortunately, this is usually the case. However, the Russian invasion of Ukraine will also lead to major economic damage.

While China is Ukraine’s largest trading partner, Poland and Germany ranked 2nd and 4th respectively in terms of imports. Exports are also important, especially now that the global economy is struggling with deficits. Poland, Germany, Italy, the Netherlands and Spain all rank high in exports.

Natural gas reserves also play a major role in the conflict. Russia has been limiting gas supplies to Europe for months. The United States is trying to offer Europe alternative sources of raw material, but a complete switch from Russian gas seems unrealistic.

Additional LNG (liquefied natural gas) exports from the US to Europe could help lower prices, but the US cannot fully replace Russian gas, especially in the short term. For one thing, natural gas supply contracts are usually long-term, especially in Asia, so the US may not have enough to meet demand from current customers and Europe.

Even if it did, Europe may not have adequate infrastructure to support increased US LNG exports. On the bright side, Russia is very unlikely to take such radical action. 75% of Russian exports go to Europe, so an all-in will cause significant long-term damage to Russia’s economy.

The more likely scenario is that the warring parties will try to “tact” each other, which, however, could mean quite high gas prices in Europe until the situation calms down.