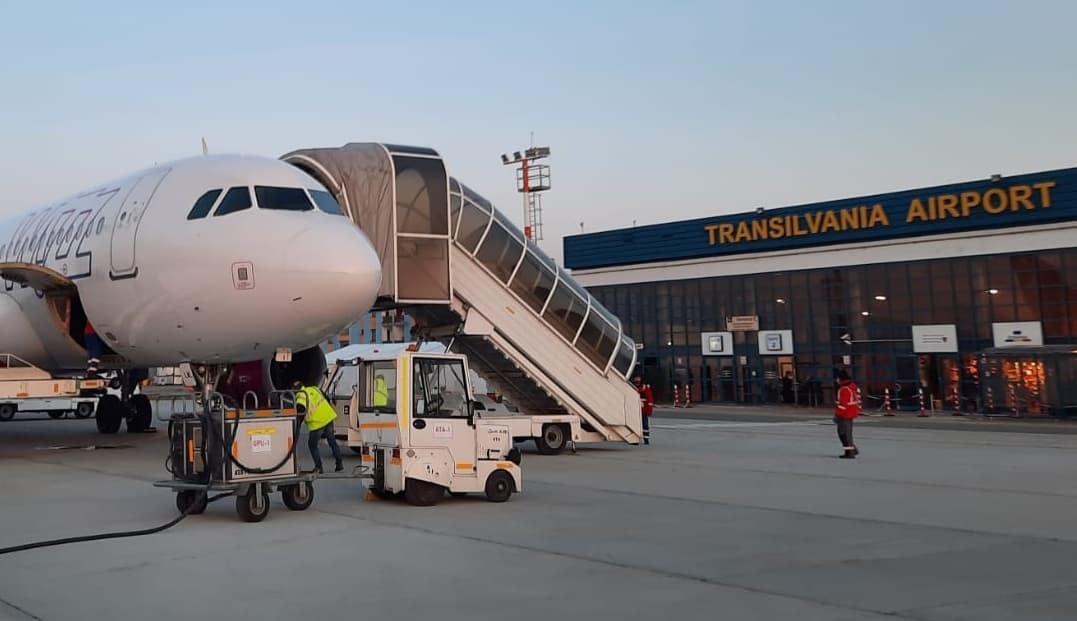 The modernization work will allow the terminal to be extended, improving passenger comfort and increasing the processing capacity for boarding and disembarking.

In a top of Regional airports published by BoardingPass, Transilvania Airport near Târgu Mureș recorded in 2021 an air traffic of 90,000 passengers in, with Cluj-Napoca Airport (1.5 million passengers) in first place. The second and third places are occupied by Iasi and Timisoara Airports, both with over 600,000 passengers. (editor’s note: the ranking does not include Otopeni Airport).

The modernization of Târgu Mureș Airport is foreseen in the Master Plan and the deadline for the works to be completed is December 2023, Minister Grindeanu announced:

“Today we have signed two financing contracts for the modernization of “Transilvania” Târgu Mureș Airport, worth a total of 149 million lei. With the funding provided by the Ministry of Transport, Târgu Mureș Airport will be able to increase its capacity and improve conditions for passengers. The allocated sums will be used for:

-Expansion of the aircraft parking apron up to 8000 sqm.
-Expansion of the passenger terminal up to an area of 9 397 sqm.
-Improving the capacity to process a large number of passengers on domestic and international departure/arrival flows…
-Maximising passenger comfort in the context of airport safety and security. The objective is included in the General Transport Master Plan and must be completed by December 2023″.
At the end of last year, the Government approved COVID-19 state aid for 12 airports, including Târgu Mureș.