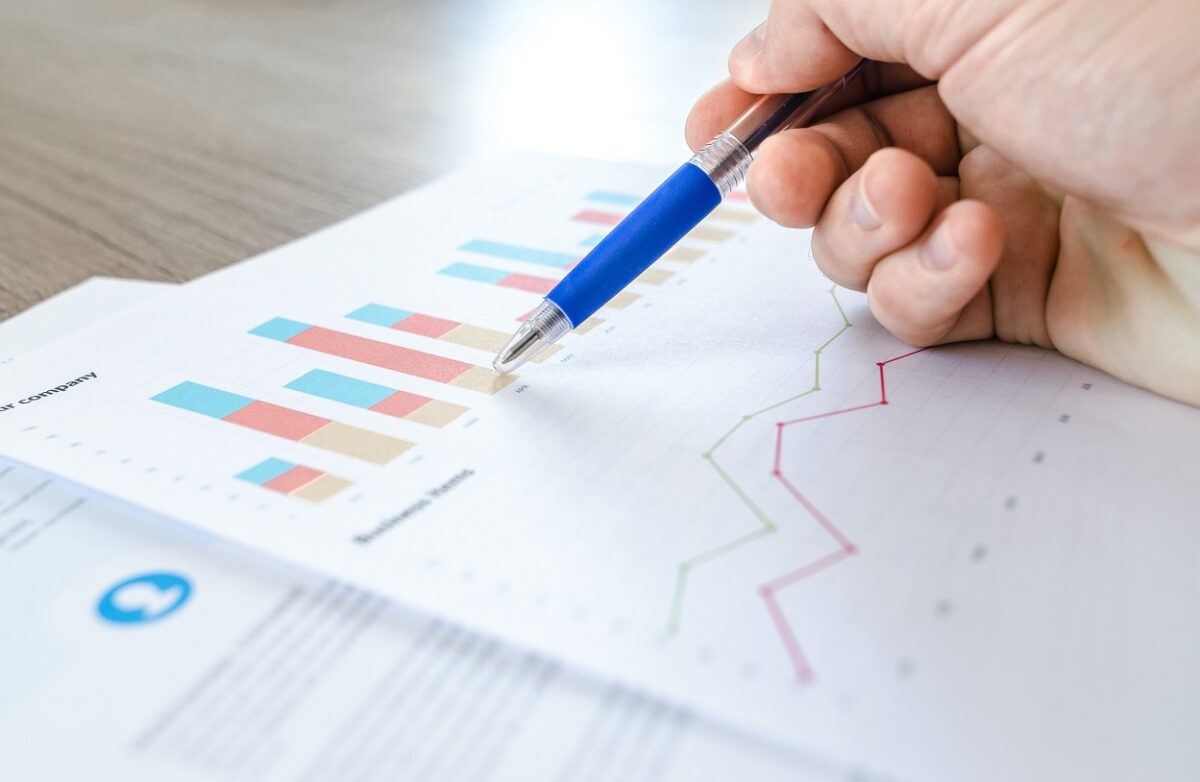 Private lending in Romania in 2021 recorded the highest growth since 2007. But 2022 is starting under different auspices: bank rates have risen, lending conditions have been tightened and the NBR has imposed additional restrictions on real estate loans, according to an analysis by Panorama.

In Romania, the monetary policy interest rate was raised from 1.25% to 1.75% at the end of 2021. We ended last year with an inflation rate of 8.2%, one of the highest in the EU. In the first monetary policy meeting of 2022, on 10 January, the Central Bank (BNR) board decided on its third increase in recent months. The interest rate has now risen to 2%. The increase has already had a knock-on effect on the population in the form of higher rates and a slowdown in lending is expected.

In addition to higher interest rates, credit has officially become harder to obtain, the analysis shows. From 1 January 2022, new eligibility criteria for obtaining an investment property loan came into force. A person who already owns at least one home will be subject to a new set of rules and bank fees when buying a second home. For example, the down payment that the buyer must have from their own sources has been raised to 25% of the value of the property being bought on a loan in lei. Previously, the threshold was 15%. Similar increases have been applied to investment property loans in foreign currency – the down payment has been raised from 25% to 35% for loans in euros and from 40% to 50% in other currencies.

What changes are coming in 2022? HERE

At the very beginning of the year, the interbank ROBOR index, according to which 3-month lending rates in lei are calculated, reached 3.01% per year, 50% more than a year ago, and economic analysts expect the index to continue to rise, Digi24 notes.

Bankers, on the other hand, speak in more optimistic terms about 2022. Lending will continue to grow, but the level of financial intermediation is very low in Romania, said Steven van Groningen, president and CEO of Raiffeisen Bank Romania, in a recent interview with Agerpers.