ACEA study: despite having the highest percentage of employees in the car industry in the EU, Romania has the oldest car fleet 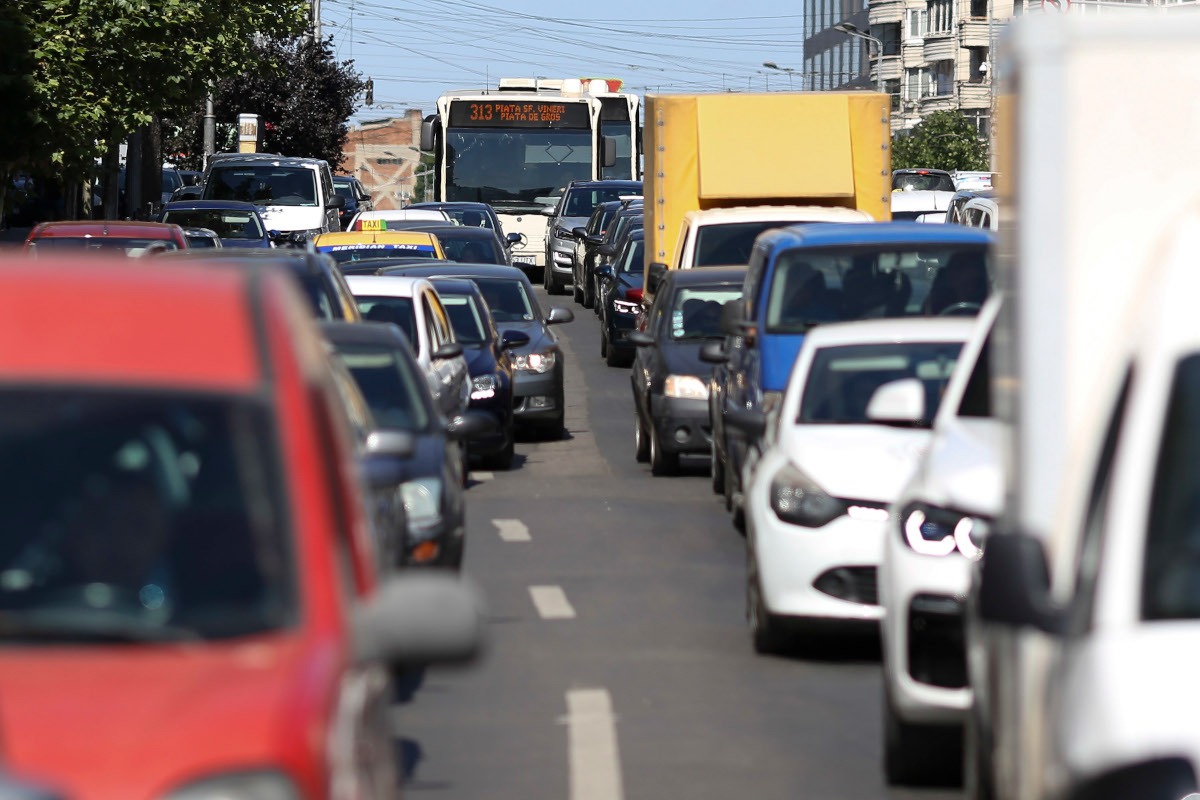 Romania and Slovakia have the highest percentage of employees working in the automotive industry in Europe, 15.7%, or 194,787, in Romania, producing 437,628 cars in 2020, according to the Automobile Industry Pocket Guide 2021-2022 study by ACEA, the European Association of Car Manufacturers.

According to the same study, workers in Romania produced 2.5 cars per year in 2018, the lowest productivity level in the EU, where countries such as the Czech Republic produced eight cars per year and Slovakia 12.8. True, in Romania, most workers are employed by component manufacturers, not carmakers directly.

We have one of the oldest car fleets in the EU

According to the ACEA study, Romania’s car fleet in 2019 was 16.5 years old, the oldest in the EU. Our country was also in first place for the age of the car fleet and minibuses (used also to transport people), with 16.3 years. True, Estonia has even higher figures, but it is a country with only 1.33 million inhabitants in 2020, so the number of cars is low.

Unfortunately, Romania also leads the EU in road accidents, with around 100 per on million inhabitants, but down from around 120 in 2010. With 1,864 deaths per million inhabitants in 2019, Romania was in fourth place in the EU, after France (3,244), Germany (3,059) and Poland (2,909), all countries with double or at least triple the population of Romania.

The  ACEA study does not paint a pretty picture for Romania, which is somewhat dependent on the automotive industry, and any shock to the industry will hit Romania directly, As is currently in the expansion of the electric car production, where Romania’s influence is almost completely absent.

Ford produces the Puma hybrid in Craiova, Renault however, with low cost products, manufactures the only electric Dacia Spring, in China, and plans for electrification are far enough in the future to keep the price as low as possible. And although there have been attempts, Romania doesn’t mean much in the electric car battery market either, although it has reserves of raw materials such as graphite, essential, at least for now, in battery production.