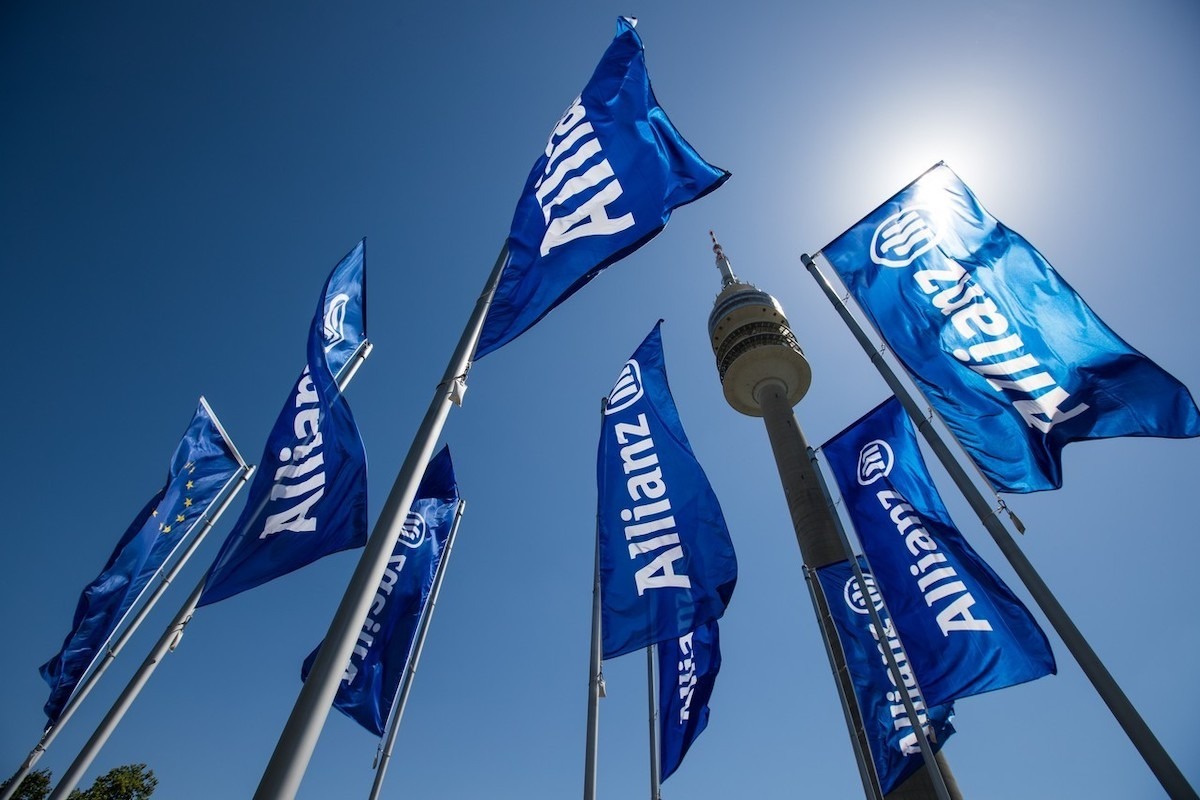 Allianz-Tiriac Asigurări, one of the largest companies in the sector in Romania, received on Wednesday the necessary approvals from the Financial Supervisory Authority (ASF) and the Competition Council for the acquisition of a majority stake in Gothaer Asigurări Reasigurări.

The company, part of the German Allianz group, expects the integration to be completed by the end of 2022, after the merger approval stages and the process of integrating Gothaer Asigurări Reasigurări into the Allianz-Tiriac structure have been progressively completed. Until the merger is completed, the two insurers will operate as two independent entities, in line with the rules of such an acquisition.

“The approval of the acquisition transaction does not in any way affect the relationship with customers or the insurance contracts they currently hold with either company. The benefits, terms and conditions of the insurance contracts remain unchanged. For operations, services and advice, customers should continue to contact Gothaer Insurance Reinsurance on the known contact details. The relationship with partners is also not affected,” an Allianz press release said.

Virgil Șoncutean, CEO of Allianz-Tiriac Asigurări, said: “The acquisition of Gothaer Asigurări Reasigurări is a concrete proof of Allianz-Tiriac’s commitment to the Romanian insurance market, even in troubled times. We are ready to start the integration process as soon as possible after the merger project is approved, and to become one team that brings together the expertise of the two organizations for the benefit of customers, employees, distribution partners and shareholders.”

Ciprian Pop, Head of Actuarial Department at Allianz-Tiriac, is Allianz-Tiriac’s proposal for the role of Chief Executive Officer of Gothaer Asigurări Reasigurări and will take up his duties after obtaining the necessary approvals. Ciprian Pop will have a limited mandate, until the merger is completed, and his main objective will be to prepare Gothaer Asigurări Reasigurări for the smoothest possible integration, from the perspective of clients, employees and partners.

At the end of 2021, the Gothaer Asigurări Reasigurări portfolio is estimated at 83.3 million lei. The takeover deal was signed and publicly announced by the two parties in early December 2020.