ANRE vice-president: Three more suppliers are preparing to abandon 30,000 customers/ There is a risk of blockages in the gas market 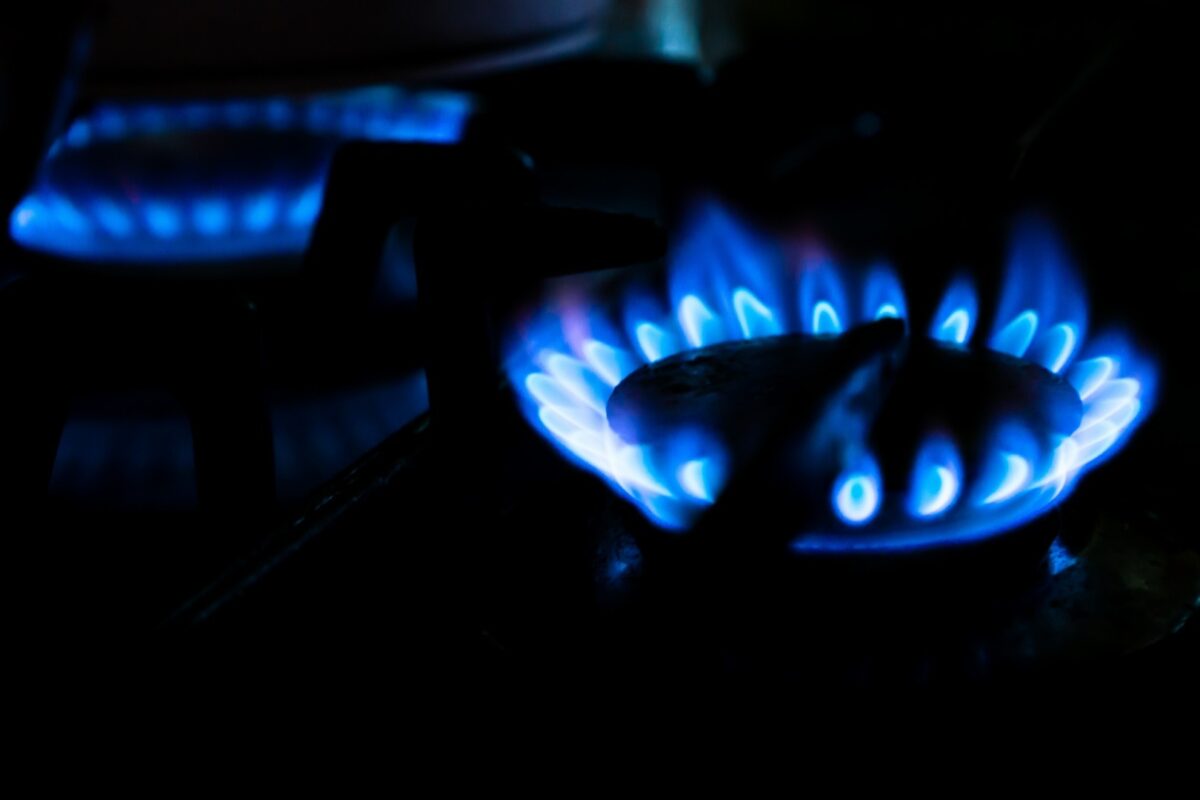 The risk of creating bottlenecks in the gas market is quite high and three other suppliers are preparing to abandon 30,000 customers, Zoltan Nagy-Bege, vice president of the National Energy Regulatory Authority (ANRE), announced, as quoted by Agerpres. This is in the context of the fact that there are still no implementing rules for the law on capping and offsetting bills.

He pointed out that most suppliers have not yet issued invoices for consumption for November, due to the lack of rules implementing Law 259 on the capping and compensation of bills, although the law applies from the 1st of November.

“We also saw last week a draft order on these rules and sent our point of view. I hope that the initiators of these rules will take into account our comments, because the risk of creating bottlenecks in the market is quite high. I will give you an example: in the current form of the law and the rules, ANRE cannot calculate the average purchase price of electricity and gas after each closed month for this period. It will have to close the entire period from November 2021 to March 2022 to determine for each individual supplier what compensation it should receive from the budget to cover losses due to the price cap. This for many suppliers, especially small ones, means guaranteed bankruptcy,” the ANRE official argued at the Natural Gas Forum, organized by Financial Intelligence and the Intelligent Energy Association.

According to him, three suppliers are preparing to exit the market in the immediate future.

“In the last three or four weeks, as a result of the financial situation of some suppliers, already more than 50,000 natural gas customers have gone to suppliers of last resort and by the end of the month it is possible that… there are already signs from two suppliers that they have problems with the payment of their transmission and balancing bills to Transgaz. This would mean another 9,000 customers. Again, some worrying signs from a big supplier that has around 20,000 customers, so by the end of the month or mid-December there could be 10,000, even 20,000-30,000 customers that need to be transferred to suppliers of last resort “ Nagy-Bege said.

There are also problems with last-resort supply, i.e. customers who run out of supplier.

“Since these customers taken over as last resort means an unpredictable financial effort, i.e. the FUI (last resort supplier) does not know how many customers and when they are going to take over, the purchase of gas to supply these customers is done from the spot markets or even from the balancing market, where prices are the highest. I think this is the main reason why we already have three suppliers of last resort, out of the six qualified, who have signaled to the authority that they are giving up this FUI status. If we ask ourselves why this happens, there are two or three causes: first of all, the evolution of prices, which generates this phenomenon of customer abandonment – it’s a bad word, but that’s the situation – customer abandonment by some suppliers who decide to leave the market because they simply can’t cope with the market prices,” the ANRE representative added.

He did not specify which suppliers of last resort he was referring to. So far, Engie Romania has announced that it is giving up this status and, according to Agerpres information, the other two are CEZ Vânzare and CIS Gaz.

“We see that already 7 or 8 companies have withdrawn from the market and, no matter how big an FUI is, taking over tens of thousands of customers from one day to the next is a big financial effort and a risk that is hard for anyone to take,” Nagy-Bege added.

Law 259, the bill capping and compensation law, also contributed to this situation, as the price of last resort was also capped, he said.

“We see that the collection of the differences in amounts between the capped value and the prices in the contracts is gloomy for now and it is possible that before April or May suppliers will not see these differences,” the ANRE vice-president added.