BREAKING Prime Minister Citu announces a possible amendment to the law that helps tax evaders avoid prison sentences if they compensations: We are already working on a legislative initiative on this issue 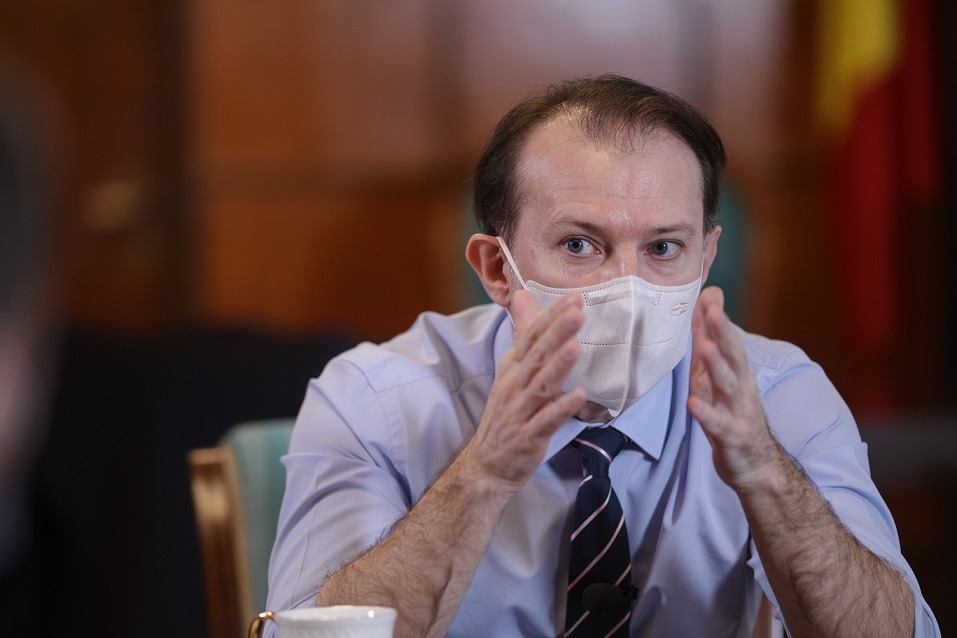 Prime Minister Cîțu declared that he requested an evaluation of the law that helps tax evaders avoid prison sentences if they damages or compensations, announcing that there are already PNL MPs’ who are preparing to amend the law. When asked by G4Media.ro why it is not a priority to amend the law initiated by the PSD and promulgated by President Klaus Iohannis, Citu said that “We are working on a legislative initiative on this issue.”

We also asked for an evaluation, for now we can only make an evaluation. I asked to see if anything can be done, how it can be changed, I receive the evaluation and we will present it in the coalition.
Reducing tax evasion is a priority, voluntary compliance has increased in Romania. Things are going in the right direction. I asked for an evaluation on this project. He is my advisor, Mr. Bogdan Dima. We will do the presentation in the coalition. I know very well that there are already PNL MPs who have analyzed on the project and will come with changes. We are working on a legislative initiative on this issue “, declared the Prime Minister Florin Citu.

On March 31, President Klaus Iohannis enacted a law that would help tax evaders avoid going to prison if they paid damages.

The law initiated by the PSD deputy Cătălin Rădulescu, nicknamed “Machine Gun”, received the final vote from the Chamber of Deputies on December 15, 2020, the last day of the last legislature. PNL and USR deputies voted against the initiative.

The normative act stipulates that those accused of tax evasion of up to 100,000 euros, a crime that is currently punishable by imprisonment, escape only with a fine if they pay the damage in full, and if they give an additional 20%, the deed is not punished at all, regardless of the amount of evasion.

The enactment of the law was criticized by USR PLUS, by magistrates’ associations, and by the business community, who described it as an invitation to tax evasion.