Changes in legislation for energy bills compensation. Gas prices for CETs to be capped / Energy Minister: Romanians will not pay more than they did last December 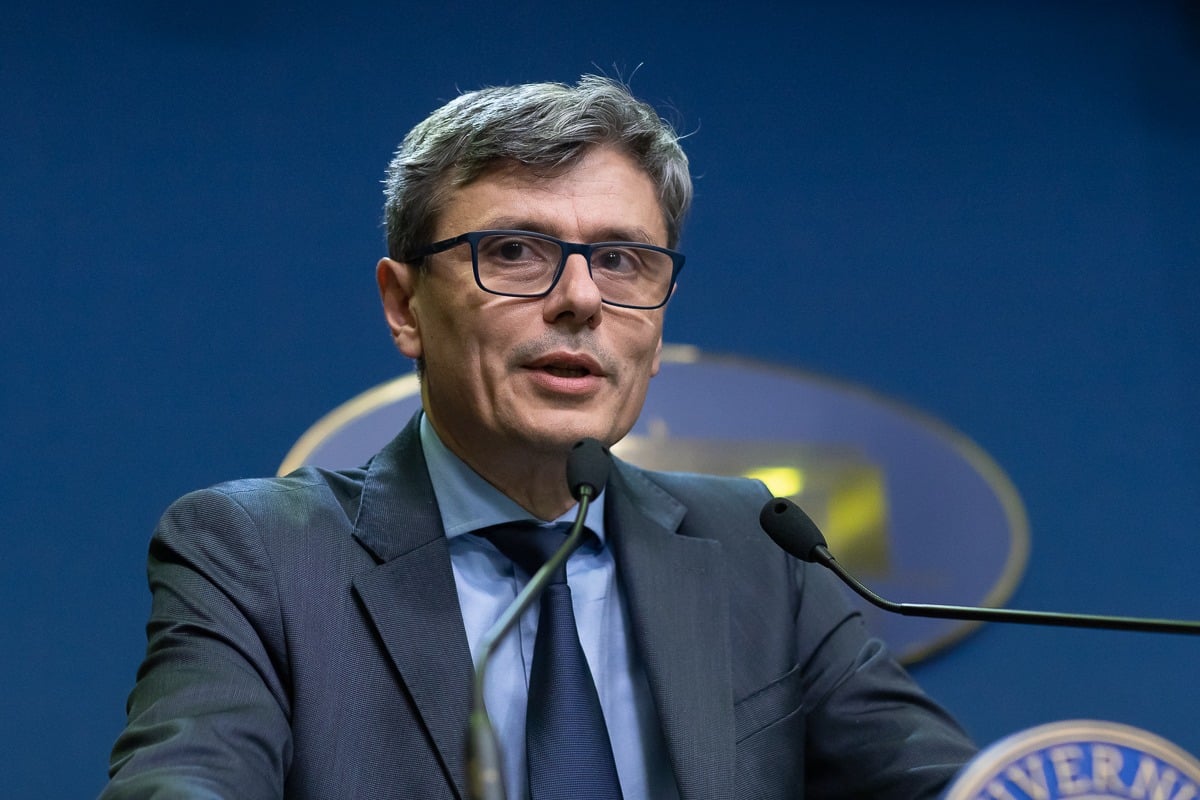 Legislation providing for compensation of energy bills will be amended so that the price of natural gas purchased by power plants producing heat for central heating systems is capped, the dismissed Energy Minister Virgil Popescu announced in Parliament. He said that gas and electricity suppliers would receive the money owed to them by the state in time, within 30 days, to offset their bills. The minister also gave assurances that Romanians will not pay more for energy than they did last year.

The economic committees of the Chamber of Deputies will discuss on Tuesday the bill approving Government Ordinance (OUG)  118/2021 on the compensation of electricity and gas bills, Agerpres reports.

Virgil Popescu was asked by journalists during the break in the committee debates how he would respond to suppliers, who fear they will not receive the money from the state on time, which will lead to blockages in the system and bankruptcy of companies.

“It is not the case (for suppliers to worry that payments will be delayed – editor’s note). Suppliers will receive their money within 30 days, as the law stipulates. Afterwards, a check will be made and, if there are mistakes, they will be corrected,” Popescu replied.

He added that fossil fuel energy producers will not pay the 80% surcharge, after officials from CE Oltenia and Elcen pointed out that the measure will have disastrous effects for their companies.

“We will correct that amendment, that fossil fuel power producers will be exempted, as the production cost is more than 450 lei per MWh. Those who have benefited most from the increase in energy prices are the renewables, including Hidroelectrica and Nuclearelectrica, where costs are lower,” the minister added.

The bill will be voted on Tuesday or Wednesday in the plenary of the Chamber of Deputies, the decision-making chamber, so that the provisions will apply from 1 November.

“I said that Romanians will not pay more than they paid last December, capping plus compensation. What we now have in the draft brings the price back to what it was last December, but does not drop below 0.68 lei, which was the lowest price last year,” Popescu added.

The Senate voted last Monday on the draft law approving OUG 118/2021 on the compensation of energy bills for domestic consumers.

The amendments provide for an increase in the amounts paid from the state budget on account of bills and a price cap – for domestic consumers, as well as exemption from the payment of green certificates, the cogeneration contribution and excise duty and a reduction in VAT to 5% – for non-households. At the same time, vulnerable consumers will be able to defer payment of their bills by six months.

The bill also includes an 80% surcharge on energy producers and a 5% cap on suppliers’ profits relative to costs.

The bill is to be debated in the Chamber of Deputies, as the decision-making body.