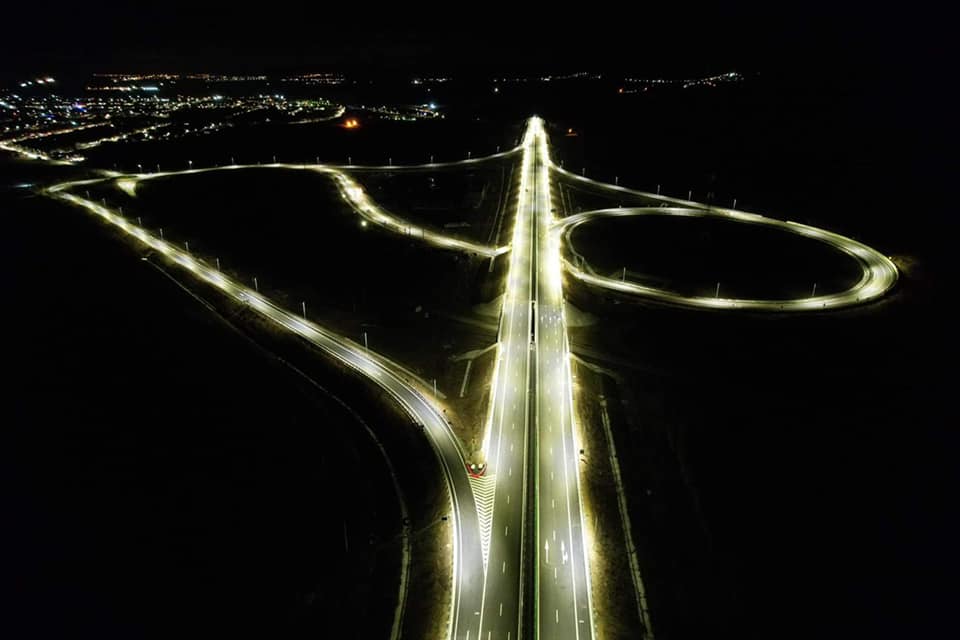 Lot two of the A 10 Sebeș – Turda highway will be opened this afternoon, with traffic on one lane/direction near Alba Iulia, for about 1.5 km and a speed limit of 100 km/h. on the entire section between Alba Iulia Nord and Aiud (25 km) because there are no protective fences along half of its length, says the Pro Infrastructure Association. The lack of fences is caused by supply delays and the problem will be remedied in the next two weeks, according to the Association: “Today the traffic on the A10 Alba-Aiud opens! After more than 7 years since the signing of the contract and more botches, bottlenecks, and fanciful promises than we can even remember, motorists will get rid today of the infernal traffic on the DN1 in the Alba-Aiud area. Traffic will be opened with a 100 km/h speed restriction on the entire 24.25 km of the lot because the protective fence is only installed on about 50% of the surface. It will be ready, we hope, in the next two weeks, when it will be possible to drive at 130 km/h.” API reported. However, the major restriction at Oiejdea near Alba Iulia will be maintained at least until spring because the Greek contractor Aktor is still carrying out consolidation works and for 1.5 kilometers drivers can only drive on one lane, with one lane in each direction and a speed limit of 60 km/h.

Road safety conditions are met, Transport Minister Sorin Grindeanu said yesterday: I went to check what is happening on Lot 2 Sebeș – Turda. I called the people directly in charge of the project and the beneficiaries: CNAIR. And given that there are still a few minor things that can be finished by Tuesday, once these works are completed, tomorrow (Tuesday) afternoon Lot 2 Sebeș – Turda will be opened, with the restrictions that we announced on Friday, namely that kilometer where there will be single-lane traffic. I want these things to proceed normally. We did these things quickly because there was a risk that we would have to stay 3-4-5-6 days with things finished and that section unused. We have been, we have made checks, we have taken all the safety measures and we have discussed with colleagues in the Ministry. As soon as the last ones are completed and can be done by tomorrow, this section will be put into circulation, so that from Sebeș to Cluj it will be possible to drive as a motorway” explained Grindeanu.

The next section of motorway to open will be the 4.5 km stretch between Târgu Mureș and Ungheni, part of the Transylvania Motorway, which could be inaugurated on 6 December, former Transport Minister Cătălin Drulă said today on his Facebook page. The Strabag section of the A 3 motorway (4.5 kilometers plus another 4.7 kilometers of link road) will be officially handed over before the contractual deadline next spring.

Basically, the 35 kilometers of motorway, the balance sheet of the Ministry of Transport in 2021, represent the “results” (in)action of the last 5-6 years: since 2014, when the contract for the design and execution of Lot 2 Sebeș – Turda was signed, and since 2015, when the contract was signed with the Lemacons-Vega-Arcada association, a contract that was terminated a year later at the request of the constructor. (After Bechtel and Lemacons, Strabag is practically the third constructor for this lot). 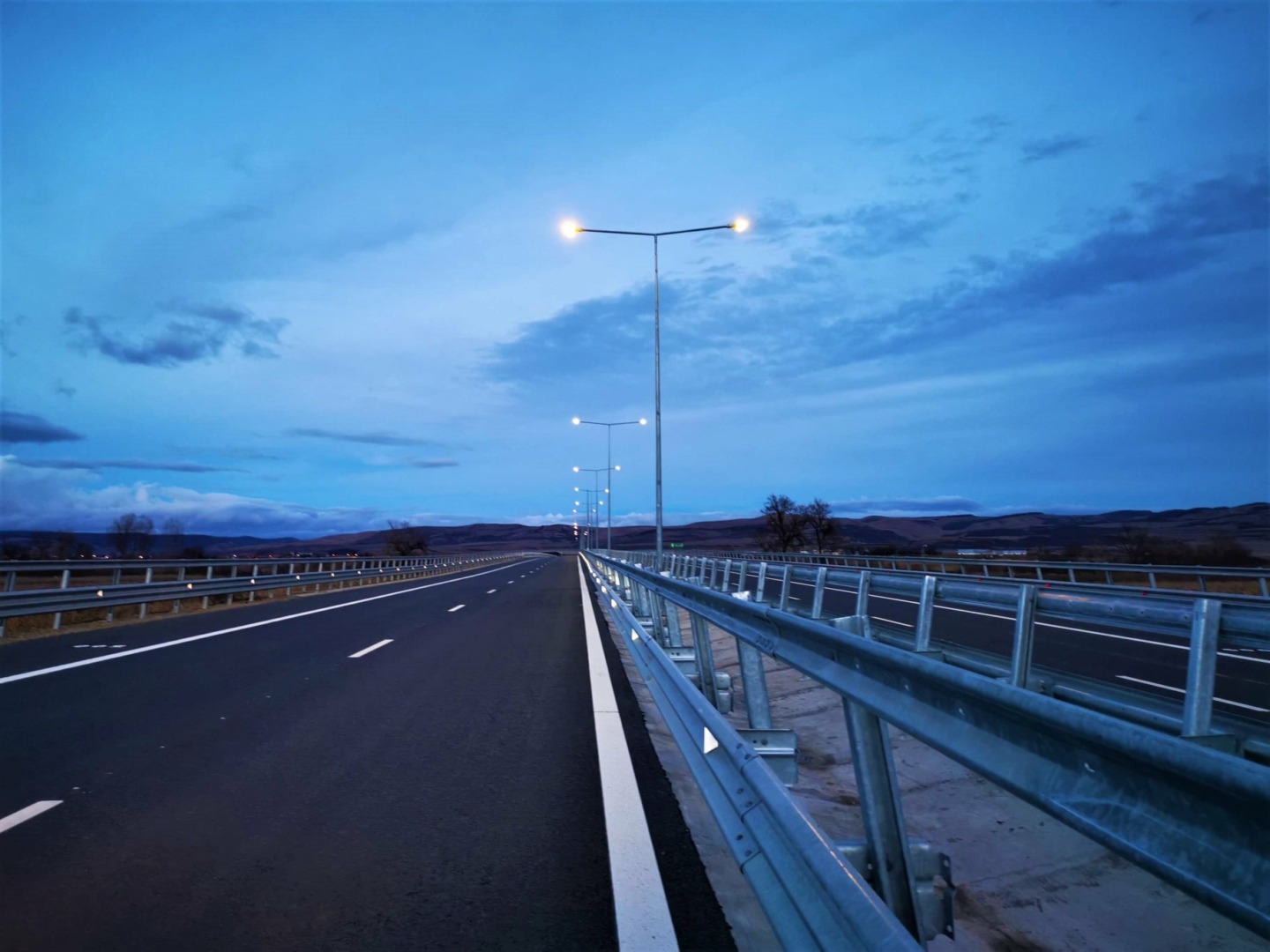