Competition Council: Number of electricity and gas connections not increasing, even though number of connection requests up 170% higher for gas 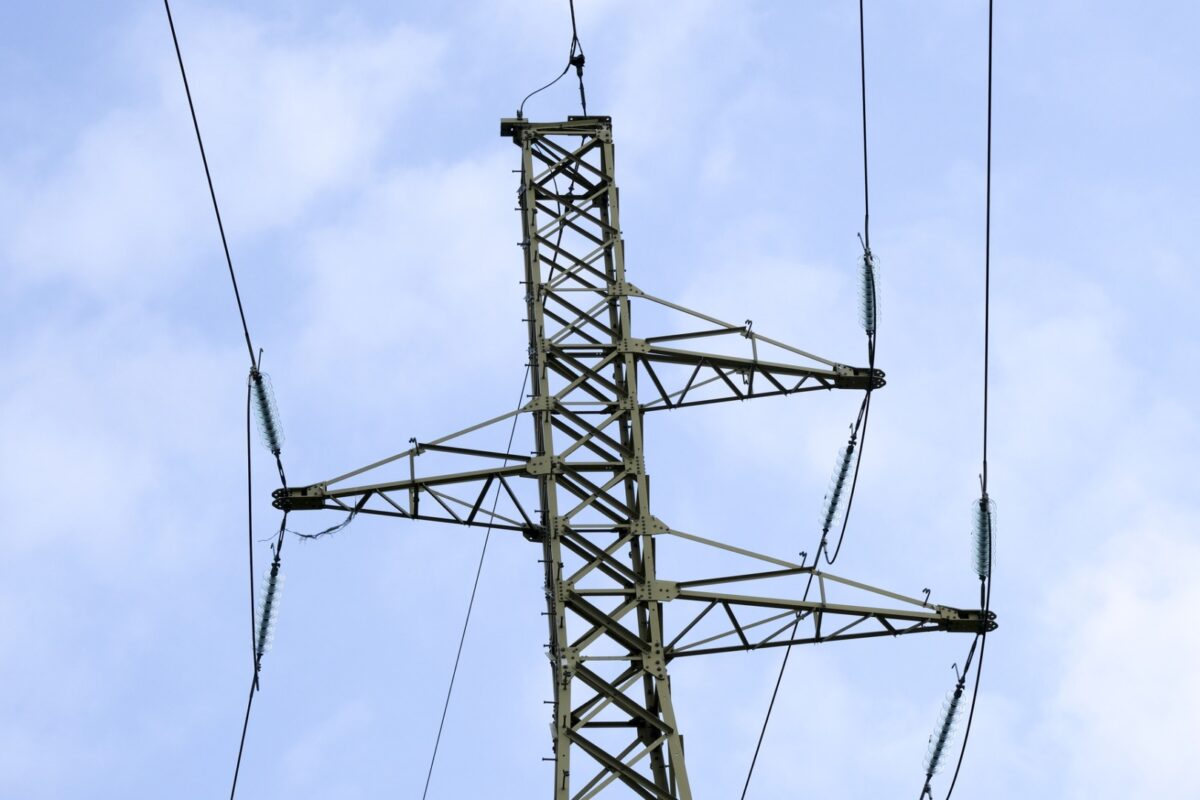 The number of household connections to natural gas distribution systems and electricity distribution networks has not increased, even though legislation has been amended to stimulate this process, the Competition Council has found in an analysis.

Increasing the number of connections would lead to the expansion of the markets for the supply of electricity and gas to households and thus to an increase in the portfolio of existing suppliers and the emergence of new suppliers on the market.

However, according to information held by the competition authority, although the number of applications for connection to the distribution networks by household customers has increased, there has not been an increase in connection work, and thus in household consumption.

In the second half of 2020, the primary legislative framework for the connection process to electricity and gas distribution networks/systems underwent significant changes, with the electricity or gas distribution operator having the obligation to connect all household end-customer applicants to the network within 90 days from the date of obtaining the construction permit, with the recovery of the connection costs over a period of 5 years. These changes were followed by ANRE’s adaptation of secondary legislation in the first quarter of 2021.

In this context, at the request of the Romanian Parliament, the competition authority started an analysis of the activity of connecting household customers to the natural gas distribution systems and electricity distribution networks.

As part of these proceedings, the Competition Council analyzed the changes to the regulatory framework and requested data and information on the connection process from the distribution operators, including discussions with some of these operators. The Competition Authority also provided its views on certain draft primary and secondary regulatory acts.

The analysis showed that if the legislation allowed local public authorities to fully finance the development of electricity and gas distribution networks/systems, this could boost connection activity. As a result, the Competition Council recommends adapting the legislation so as to allow local authorities to fully finance network development work, in which case financing could be provided from local resources or by accessing national and/or Community investment funds.

The competition authority also considers that the implementation of connection works should not be based solely on the principle of economic efficiency, but should be combined with other criteria, such as a clear timeframe for connection. This would provide certainty as to the maximum timeframe for the extension of distribution networks/systems, including for low-efficiency investments.

Fines imposed by the Competition Council

The Competition Council has fined over €10 million to companies operating in the gas or energy distribution services market for breaches of competition rules in recent years.

Following the implementation of the commitments undertaken by E-Distribuție Muntenia SA (an Enel Group company) in the context of the investigation into a possible abuse of a dominant position, the average time taken to obtain technical connection approvals issued by the company fell by 20%, while the number of connection requests increased by 30%. The Competition Council’s intervention has also led to an increase in the transparency of the connection process and in the overall level of information to users about the connection process, with the number of customers using the online connection service increasing by over 90% in the last year.

Distrigaz Sud Rețele SRL (a member of the Engie group) was fined 17,650,326 lei (approx. 3.7 million euro) for abuse of dominant position by charging excessive, economically unjustified fees for the technical approval of projects for the execution, acceptance, and commissioning of natural gas utilization installations (IUGN).

The natural gas distributor Premier Energy SRL, as the legal successor of Gaz Sud SA, was fined 6.3 million lei (approx. 1.3 million euro) for abusing its dominant position by imposing discriminatory charges for services of technical approval of projects, acceptance of works, and commissioning of IUGN, differentiated according to the person carrying out the design and execution of the installations.

The natural gas distributor Wirom Gas SA and nine contractors were fined 920,069 lei for concluding an anti-competitive agreement by which they fixed a fixed price for the construction of IUGN.