CTP could enter the residential market in Romania in the future, following the model of the industrial-residential project in Brno (Czech Republic) 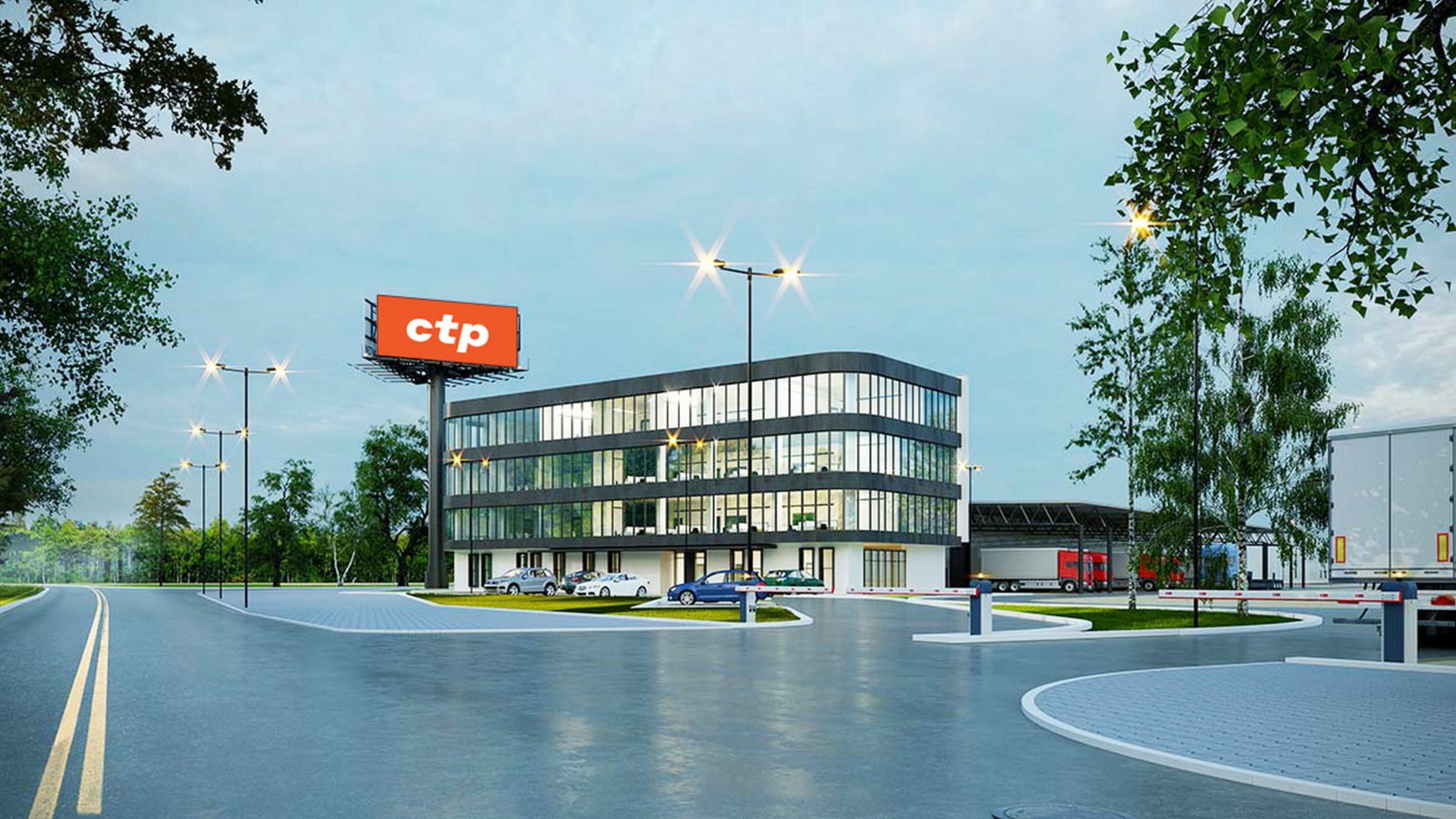 In the Czech Republic, CTP, the largest owner of industrial parks in Romania, with more than two million sqm, took the decision to diversify its portfolio of industrial and logistics projects with complementary projects, one such example being the Domeq residential concept located in the city of Brno. The company, however, has no such plans, at least for the time being, model on the Romanian market.

“Launched four years ago, Domeq has been a real success and has recently been expanded with two new buildings, comprising 150 apartments for rent, ranging from 22 to 75 sqm. Domeq is part of the multifunctional Ponávka project, which has transformed a 19th century industrial area into a 21st century premium business destination, being a lesson in business and history at the same time”, says Ana Dumitrache, Country Head, CTP Romania.

She explains that CTP does not currently have this concept in Romania. Instead, it has inaugurated for €2.6 million the Clubhause concept in CTPark Bucharest West, an office space that includes meeting rooms, an amphitheater, as well as a café, restaurant, shop and medical point. The office center has been created especially for the company’s employees and tenants.

“If we look at the Domeq project in Brno, it is targeted at the Ponávka project community, young professionals and families, with housing of various sizes and configurations and exclusively for rent,” Dumitrache explains.

CTP Romania’s portfolio has recently reached the two million sqm mark. The company is present in 14 cities in Romania.

“As for future plans, we are focusing on expanding our portfolio of industrial and logistics spaces, an expansion that also includes acquisitions, as it has been the case so far. Our main activity remains the development of our own industrial and logistics projects and we have several active construction sites, both in Bucharest – where we continue to expand CTPark Bucharest West, which will soon become the largest industrial park in Europe, and in other regional cities, such as Timisoara, Arad or Oradea – where we will soon start the construction of the cargo terminal project”, concludes Ana Dumitrache.

In the last three months, CTP has acquired approximately 112,000 sqm of industrial space from the Maltese Zacaria Industrial, representing parks in four cities, Craiova, Sibiu, Arad and Oradea, three logistics parks Olympian Parks from the Greek Helios Phoenix. The deal is worth around €80 million for a total area of 153,000 sqm and has completed another green bond issue, structured as a double tranche on the Amsterdam stock exchange.