€1.5 billion infrastructure projects expected to be completed this year in Romania’s regional cities 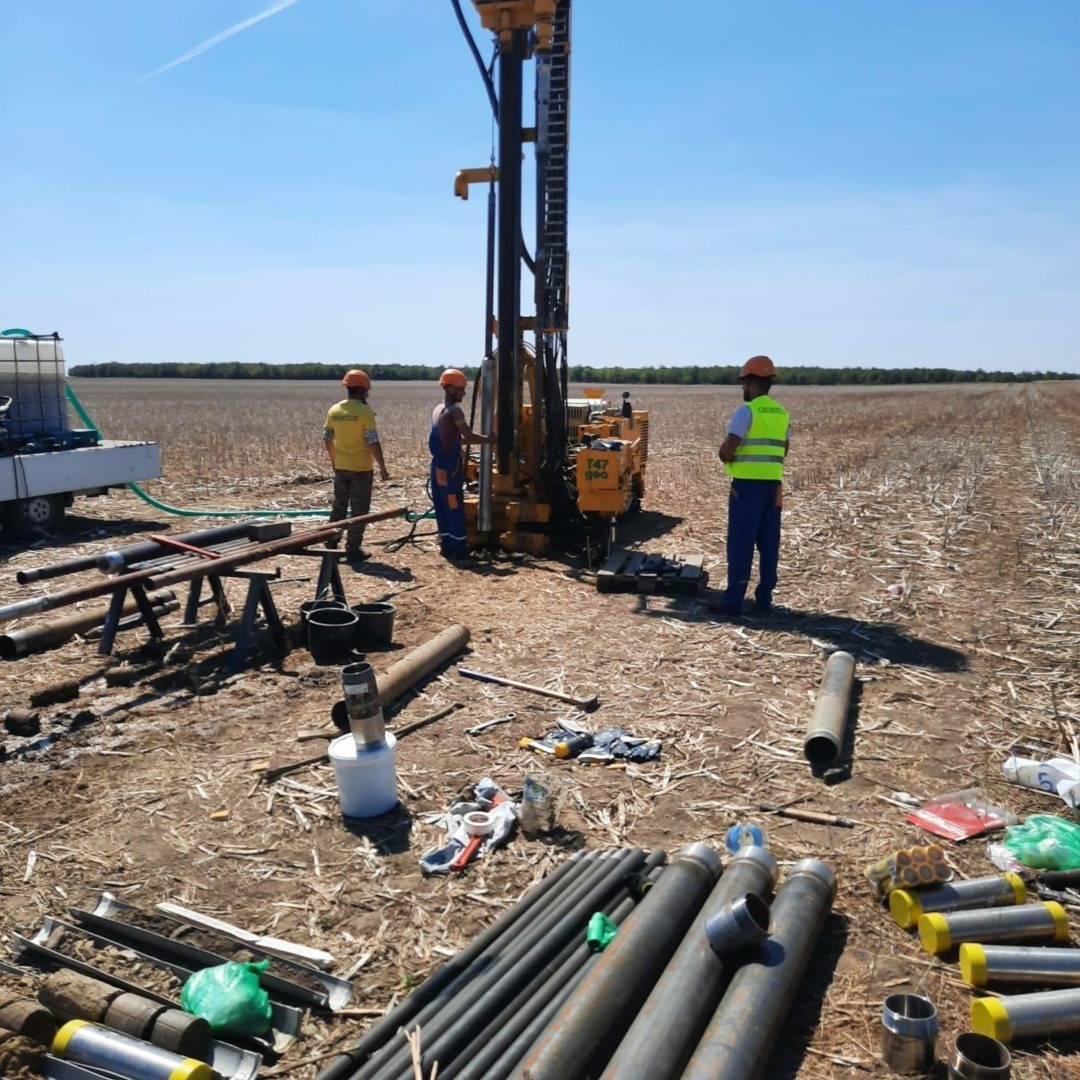 New infrastructure projects worth more than €1.5 billion are expected to be delivered in Romania’s regional cities this year, while in Bucharest work will continue on a new bypass road as part of a €1 billion investment. At the same time, the first new airport in decades will start operating from 2022 in Brasov, following an investment of around €70 million, while airports in other cities are included in major modernization programs, according to a Bucharest Real Estate Club (BREC) analysis carried out in partnership with construction firm Concelex.

The big direct beneficiary of these investments is the industrial and logistics real estate segment. More than 5.4 million sqm of modern logistics space is already in operation across the country, mainly in Bucharest and regional cities in the south, center and west of Romania, and more than 700,000 sqm of new deliveries are expected this year. The eastern part of the country is starting to catch up in this segment, given the motorways and expressways to be built in the coming years in the region.

Bucharest: The new A0 bypass, one of the most awaited new investmentsB

A0, Bucharest’s new ring road, is currently under development. The road will have links to the main A1, A3 motorways and the DN 1 national road. Construction will be completed gradually, with the first deadlines set for 2023, with development continuing until 2026. The total investment amounts to almost €1 billion.

Near Cluj-Napoca, a 30 km section of the Brașov-Oradea highway is under construction and due to be delivered in 2023. The value of the project is estimated at more than EUR 282 million. In Alba county, south of Cluj-Napoca, another section of the 24.2 km long Sebeș-Turda motorway was opened at the end of last year following an investment of EUR 111 million.

The bypass in the southern part of Timișoara is under construction and will open in 2022, according to estimates by the National Road Infrastructure Management Company (CNAIR). The nearly 26 km section is being developed following an investment of around €55 million.

Moldova area, a new stage of development. A7 highway – Moldova motorway, the biggest project in the eastern part of the country

A strategic investment in the infrastructure of Iasi county will be the new Târgu Neamț-Iași-Ungheni motorway, which is in the design phase. The first sections are scheduled to open in 2025, according to CNAIR. Additional expressways are in the planning phase in the region and construction should start in the next few years. The A7 project will be the largest transport infrastructure project developed in the Moldova area to date. The motorway will link Buzăul to Siret and run through the cities of Focșani, Bacău, Pașcani and Suceava.

A new ring road in Botoșani is also in the process of being authorized for investment. The project will be developed following an investment of around €34.6 million; the bypass will be 10 km long and will be the largest infrastructure project developed in Botoșani for over three decades.

In Bacău, the 30.8 km long bypass was officially delivered in mid-November 2021. The project includes 7 bridges, 9 overpasses, and a road junction and was developed following an investment of around €135 million, financed from European sources.

Constanța: Strategic stake at the seaside

The city’s waterfront infrastructure is strategically important, with a large portfolio of investment projects planned for the coming years in both Constanta and the port area. Major projects that could attract new investment include the construction of the new Farul Constanța sports complex (a stadium with 18,000 seats and an investment value of €85 million), projects to improve urban mobility both within the city (Smart City projects) and between the city and the resorts, as well as an extensive urban regeneration project in the city center.

Braila – Tulcea Bridge, the 3rd longest suspension bridge in Europe and the longest in Romania. More than 55% of the total works on the Braila Bridge have been completed. The bridge will be 1.97 km long and will be the third-longest suspension bridge in Europe. The whole project is expected to be completed by the end of this year.
Craiova: Accelerated development in the south of the country. The Craiova-Pitești expressway is another key project that will contribute to the development of Romania’s southern region. The first sections covering 57.5 km are planned for delivery in 2022, based on an investment of around €363 million. Another section with a total length of 63.5 km will be completed in 2024, following an investment of €262.6 million.
The distance between Bucharest and Giurgiu is getting shorter. The 3.2 km long Mihăilești bypass motorway was opened to traffic at the end of 2021. Once the Bucharest ring road is completed, the city of Giurgiu and the southern border of the country will be at a significantly reduced distance.
Bistrița, a possible new connection between Baia Mare and Suceava. Discussions are underway to include the Bistrița bypass in the structure of the new motorway linking Baia Mare and Suceava. This project could generate new investment opportunities for the city and the surrounding areas.
Satu Mare, a new bypass. The Satu Mare bypass was opened to traffic in 2021. The project has a total length of 19.5 km and about 12 km are designed to accommodate high-speed traffic.
New investments in airport infrastructure in Brasov, Bucharest – Băneasa, Iași and Timișoara

The first new airport to be built in decades will become operational at Ghimbav, 12 km from Brasov, following an investment of around €70 million. The authorities plan to seek EU funding of around €300m to create a rail link between the airport and Brasov, which could boost freight operations in the region. The modernized Bucharest Baneasa airport should also reach full capacity this spring. The airport has recently undergone major renovation works worth around €13.4 million.

The authorities have also announced plans to modernize Iași Airport. The total investment budget of around €90 million will be used to add new passenger terminals and develop a new car park. Construction work should be completed by 2023, according to the available information. In Timisoara, a new terminal for international departures will be developed by the end of 2023 following an investment of 200 million lei (€40.4 million). The new airport terminal will cover 4,383 sqm and will support an increase in annual passenger capacity to 3 million.