Energy prices are also hitting Romanian companies. Producer: “We may have to adjust product prices in the coming period” 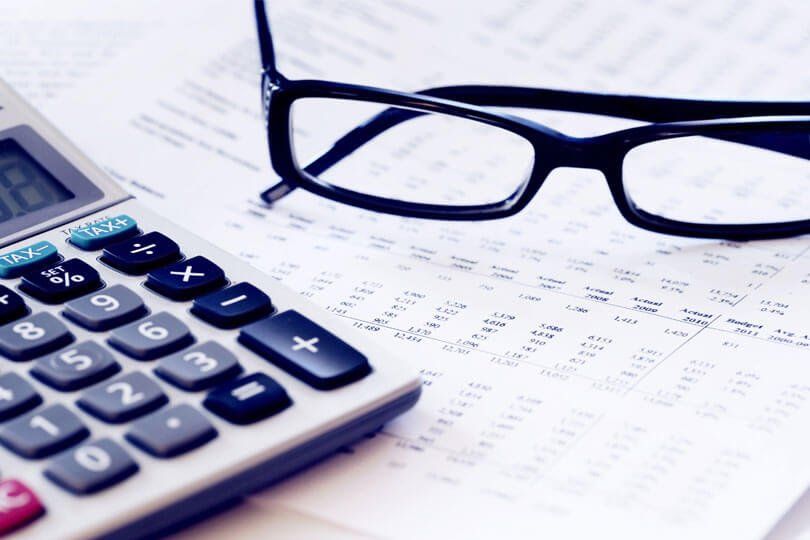 Companies in Romania are feeling the effects of the recent energy price increases and could pass on these higher costs in the products and services they offer. In addition, although many companies have made their energy consumption more efficient, more and more are planning or even investing in their own energy production. Company representatives in various sectors are talking about increases of more than 30% in utility costs.

The Agroland group, which operates the largest network of shops selling gardening, animal care and hobby farming products in Romania, as well as a poultry farm in Mihăilești supplying eggs for consumption and day-old chickens, has a project under way to install photovoltaic panels to provide energy for its own consumption.

“All markets and sectors will be affected by the increase in energy prices and all companies will have to look for solutions to make their consumption more efficient and to secure energy from their own sources as sustainably as possible. We are currently running a sustainability project in the area of renewable energy, seeking to make the most of the 5 hectares of roofs of the poultry farm in Mihăilești, Giurgiu county, where we want to install photovoltaic panels. In this way, we hope we can keep the cost of electricity to a level that will have as little impact as possible on production and the end consumer,” says Horia Cardoș, founder and CEO of Agroland.

One of the industries hardest hit by the increase in energy prices is the hotel industry, which was already hard hit during the pandemic because of restrictions needed to limit the spread of the virus.

“We are very affected by the increase in energy prices, as the cost of utilities is the second fixed operating cost, after wage costs, for a hotel. We estimate that in 2021 we will have a 30% increase in the cost of utilities compared to 2020, and occupancy has relatively little influence on the level of bills,” says Andreea Balaj, general manager DoubleTree by Hilton Cluj.

Even companies that say they have invested in energy-efficient equipment are now feeling the price increases. Representatives of label manufacturer Rottaprint even say they are interested in projects and initiatives to reduce consumption or even produce energy for their own consumption.

“We are not a big consumer of electricity, but the price increase has also affected us, with a 50% increase in electricity costs compared to last year. For several years now, reducing environmental damage has been a major interest for the company. In fact, even the latest generation machines we purchase are less energy intensive than those on the market in previous years. However, we also feel the increase in energy prices in our production costs and we are actively looking at projects and initiatives to reduce consumption or even produce energy for our own consumption,” says Cristi Nechita-Rotta, Rottaprint’s managing director.

Agroserv Marita, the company that owns the dairy brand Lăptăria cu Caimac, says it is likely to increase the price of its products in the coming period due to higher energy prices. At the same time, the company wants to accelerate its current investment in its own energy production.

“At the moment the impact is medium because we have invested in energy efficient processes, energy recovery systems, LED lighting, etc. As energy costs have affected suppliers, coupled with other raw material price increases, we have received significant price increases from them that affect us. We may adjust product prices in the coming period. Taking into account that in the coming months we will start up a new production capacity and start the construction of the reusable packaging washing station, both projects being energy consuming, we are considering accelerating our investment project in a bio gas station with a capacity of 1 MWh”, said Adrian Cocan, general manager of Agroserv Marita.

Gabriel Corbu, who runs an organic vegetable business, recently told a conference at which Economedia was a partner that the impact of energy bills “is starting to be felt”, especially as the farm he developed with his brother also produces in winter in 5 heated solar farms.

Rising energy prices “will certainly be reflected in the final price of the product”, he said. Gabriel Corbu estimates the cost of production to increase by “at least 10-15%”.

At the same conference, Nicu Vasile, president of the League of Agricultural Producers’ Associations of Romania (LAPAR), said that the price of agri-food products could increase by 15-20% in the run-up to the winter holidays due to the impact of energy bills.

Furniture producers, gathered in the Cluster Mobilier Transilvan, warn that the explosion in energy prices will affect all sectors of the economy and cite the advantages of green energy. Also this year, members of the Transylvanian Furniture Cluster have jointly negotiated the price and purchasing conditions for electricity.

“We are going through a difficult period, with unpredictable turbulence and many changes, which creates a state of discomfort, uncertainty among customers and suppliers. This general spiral of rising prices will affect all sectors of the economy, with a direct impact on consumers. Indirectly, these increases will lead to a reduction in purchasing power and thus demand in the market, which could lead to declines in all production segments. Where machinery and heating are provided by equipment connected to the electricity grid, this will directly affect the production cost of every product that goes out of the factory gate. In this context, these increases need to be carefully analyzed and thought through. Those who managed to install photovoltaic panels experienced a 90% reduction in their bills during the summer, so the increase in electricity prices did not affect them very much during the summer from April to September. They will feel the increase when the cloudy days begin. For the winter, everyone is afraid of both electricity and gas prices”, Cristina Dobrescu, CMT marketing manager, told us from the centralized information from member companies.

The cluster has previously taken steps to hedge the risks of fluctuating energy prices. Thus, 2021 is the third year in which members of the Transylvanian Furniture Cluster are joining forces to jointly negotiate the price and purchasing conditions for electricity. “This year has been an atypical year with high price increases for electricity, which has already doubled and continues to rise. Romania is no longer producing enough energy and needs exports, with much higher purchase costs. As we have large energy consumers in our group, we managed to obtain a favorable price for all those who participated in the joint purchase, regardless of their monthly consumption”, the cluster’s representatives announced in June. They noted that the offer has the advantage of a variable price for the electricity supplied, which will take into account the arithmetic average of the hourly prices achieved on the PZU (Next Day Market) in a calendar month, plus a fixed component. The prices achieved on the PZU are public and can be consulted on the website of OPCOM – the Romanian electricity and natural gas market operator.