EXCLUSIVE Metair, the owner of Rombat, could cancel the investment in the electric car battery factory in Cernica, which might be moved to Turkey 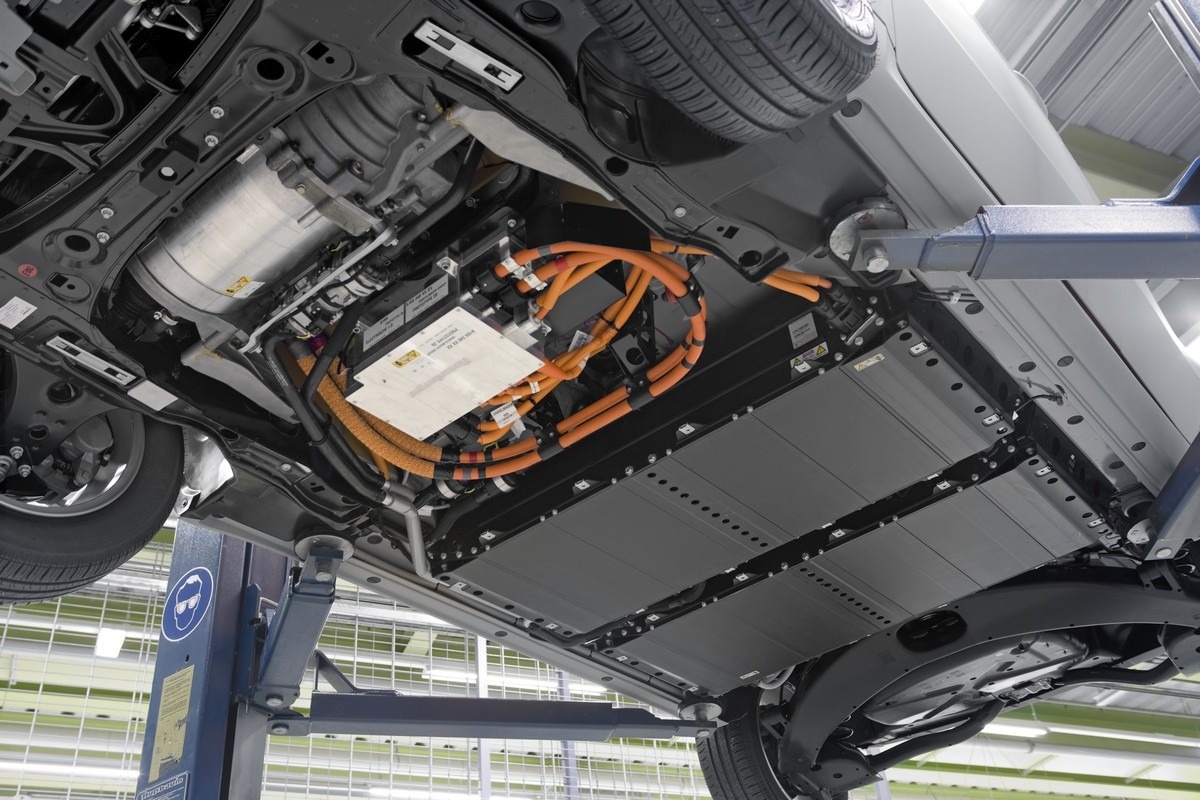 Metair, the South African owner of the Romanian company Rombat, may cancel its investment in Cernica, in a factory for electric car battery components, and move it to Turkey.

The €12 million investment is now under question, probably being analyzed by the South African company, with advantages and disadvantages, and there is a risk, Rombat officials told Economedia, that it could be moved to Turkey.

The manufacturer from Bistrita in collaboration with the company Prime Motors Industry from Bucharest, specialized in the production of Lithium-Ion batteries, also developed in 2018 the electric version of the Dacia Logan, being one of the first steps Rombat took in the field of batteries for electric vehicles and energy storage.

Obviously, according to Rombat representatives, it would be some time before the Cernica factory would be producing electric car batteries in partnership, but for now all plans are put on hold.

But the two companies are not the only ones willing to invest in electric car battery production. Germany’s Draxlmaier has also announced that it will invest €200m in a factory to produce batteries for electric cars in Timisoara. The development is designed to be carried out in two stages, the first between 2020 and 2021, which involves the construction of the first production hall, with an area of 10,125 sqm, and the second stage, between 2022 and 2030, in which the 15,300 sqm core building and the following production spaces will be built.

Dräxlmaier Timisoara will be the first manufacturer of batteries and systems for electric cars in Romania, following an investment of €200 million. The German group made the announcement a few months after Ford said it would produce its first electric car in Romania in 2024.

“With the €200 million investment over the next six years in e-mobility now announced, our city is positioning itself as an important player in the national and European green technology market. I hope that this investment will attract other projects in this field, as well as a highly qualified workforce for the 1000 jobs that the German company will create in Timisoara”, wrote Dominic Fritz, Mayor of Timisoara, on Facebook at the time.

Dräxlmaier Timisoara announced late last year that it was expanding production for E-mobility components after an initial announcement released in February 2020. The company opened a new battery factory for BMW’s plug-in hybrid cars in Thailand in September 2019. In addition, last May the German company started production near Stuttgart of the battery system for the Porsche Taycan, Porsche’s first electric sports car.

Incidentally, Dräxlmaier Autopart Romania asked the Timisoara City Hall in 2020 to approve a PUZ for the expansion of the city’s industrial area, and the company owns a 130,000 sqm plot of land in Timisoara for which it has a 15-year development plan. The complex will comprise five production buildings concentrated around a core building.

Last year, Claudiu Năsui, former Minister of Economy in the Cîțu government, wrote on Facebook that “as in many state companies, the political pressure was to hire people who do nothing. In short, party activists, are employed by the state. Here’s a big place of possible efficiency for the company. The role of state companies is not to pay salaries to directors. I will not tolerate salary vehicles for freelancers. Our goal is to close all the black holes and allow these companies to grow to their full potential. We appointed a new board of directors a few months ago, composed only of people who have proven their skills in the private sector. It is extremely active and has managed in a short time to untangle the administrative knot that has kept this veritable gold mine of Romania stuck. They are also preparing to launch the graphite project. A project that will re-launch an entire industry in Romania”.

Salrom produces, among other things, graphite, which is still used as an essential raw material for batteries.

Contacted by Economedia, officials from the Ministry of Economy said that the evolution of the automotive industry in Romania will be directly influenced by the development directions of the two major car manufacturers – Dacia and Ford, the introduction of new concepts and technologies in manufacturing, the growing interest in research-development-innovation (R&D&I) activities, as well as the access to financing of automotive suppliers.

“In the future, it is very likely that other major car manufacturers will invest in Romania. Another trend will be the emergence of production capacities for electric cars and their batteries. In terms of the development of digitalization in the automotive industry, this will be reflected in product design, technology optimization, logistics, lean manufacturing. The automotive industry in Romania is more than just assembling cars. Even though investment in the automotive components sector has increased, the pace of investment is not yet commensurate with its potential. Lately, we can talk about new investments in the production of state-of-the-art clean engines, production of state-of-the-art gearboxes for large international manufacturers, advanced microelectronics and mechatronics (including CD activities), complex automotive technologies and components made of plastics, rubber, and composites, local companies involved in the expansion of digitalization in the automotive industry,” ministry officials told Economedia.

Thus, on the automotive battery side, they say, Romania has several brands of its own batteries, manufactured here, which equip cars all over the world, the battery being a major component in the total cost of an electric vehicle, and its price, commercial availability, and performance, decisively influencing e-mobility.

“As for the raw material/battery requirements for the entire manufacturing process in line with the set targets, this is another problematic issue in the sense that the price of batteries for electric vehicles accounts for about 60% of the total price of a vehicle and could have a significant impact on the market, i.e. on-demand and purchasing power, in the absence of financial support measures,” ministry representatives conclude.