EXCLUSIVE NEPI Rockcastle has received planning permission for the residential project next to the Vulcan Value Center retail park. The project represents the real estate giant’s entry into the housing market 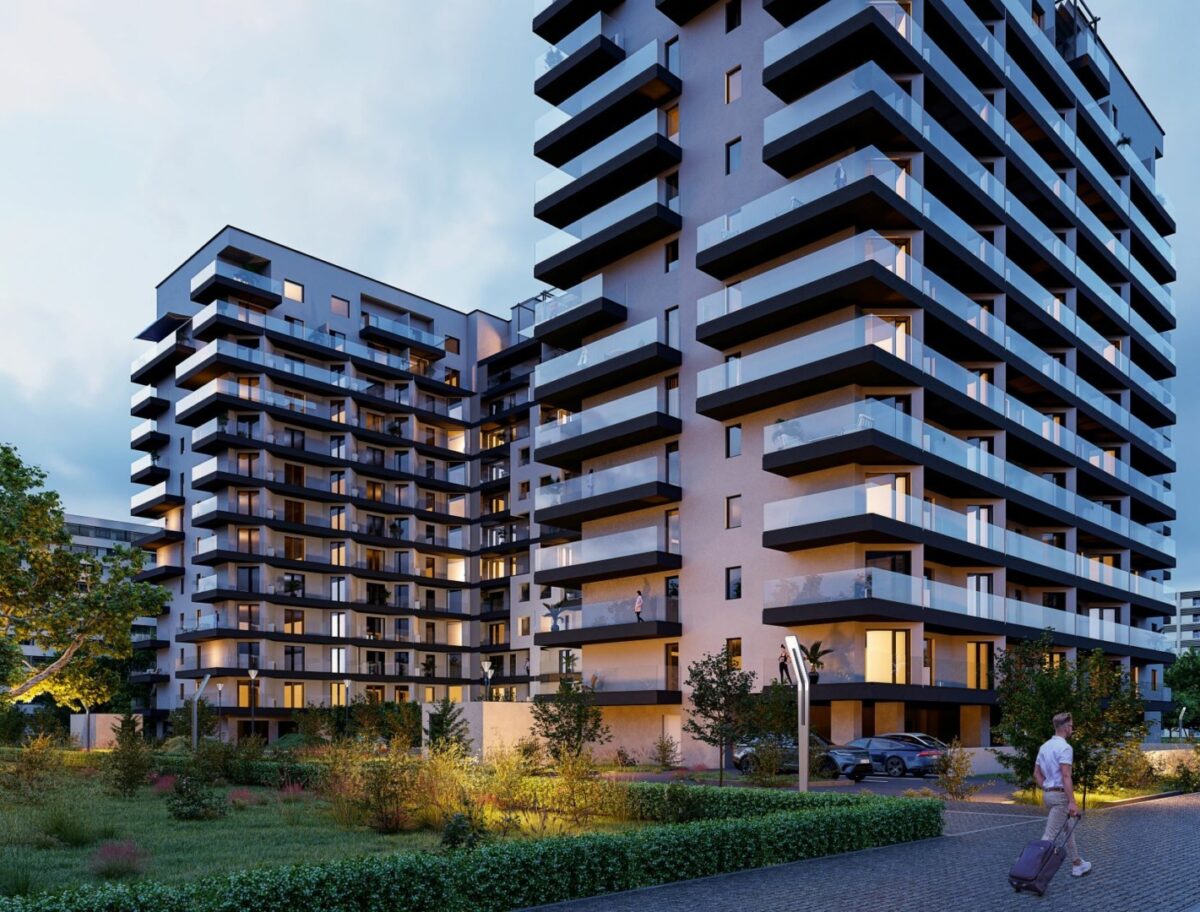 NEPI Rockcastle has received planning permission for the company’s first residential project, located near the Vulcan Value Center retail park, which will include 256 apartments. The company will most likely begin construction later this year or early next year.

The timing of the developer’s entry into the residential sector coincided with the period of uncertainty caused by the general situation and the pandemic, although demand is on the rise regarding expansion in the retail sector of the real estate market, which the investor dominates in Romania.

“With this first residential project, we are continuing the company’s strategic vision by combining the retail and residential components and thus meeting buyers’ expectations of having everything close by, so that future owners have a range of facilities and services at their fingertips and can make the most of their personal time. Built with these attributes in mind, our residential projects will offer the highest standards of quality of life, affordability and sustainability,” said company representatives.

The residential complex will be built on 11 floors, with the 12th floor set back, and will feature 256 apartments (ranging from single and double studios, to 2, 3, 4-bedroom apartments, as well as two-level penthouse units) with generous terraces and modern designs and will be completed in Q3, 2023.

The land on which the 7.7 hectare Vulcan Value Centre was built in 2014 was bought for €23 million by Michael Topolinski from businessman Marian Iancu and belonged to the former Vulcan factory. NEPI Rockastle bought the land from the former, built the 25,000 sq m retail park, and was left with about 18,500 sq m vacant on which to build a residential project.

The 256 apartments of the Vulcan Residential Park project represent NEPI Rockcastle’s entry into the residential sector and will be followed by a 23-storey tower with about 250 apartments designed next to the Mega Mall shopping center in Pantelimon.

The investor announced that it had allocated an initial investment budget of €83 million for these projects, but at the time the list of cities did not include Craiova. In 2019, NEPI Rockcastle acquired about 20 hectares in Balta Craioviței from Adrian Mititelu, where it plans to build, in a first phase, a 56,500-square-meter mall with an estimated cost of €115 million.

Last year, NEPI Rockcastle received almost €300 million from AFI Europe for the four office projects the South Africans had on the Romanian market, making the deal the biggest ever for a local operation.

ANALYSIS How business parks have become winners in the pandemic crisis 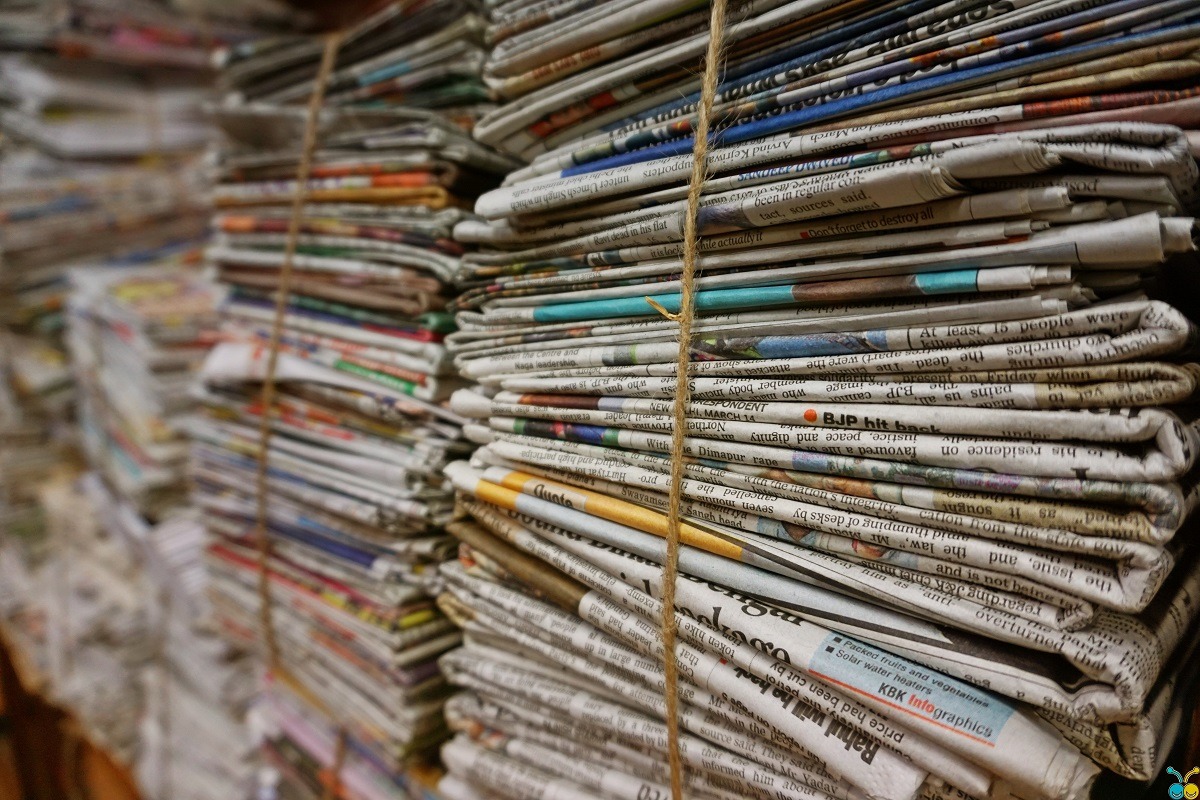