EY report: the value of mergers and acquisitions in Romania in 2021 was €5.2 billion, 32% more than the previous year. Top deals 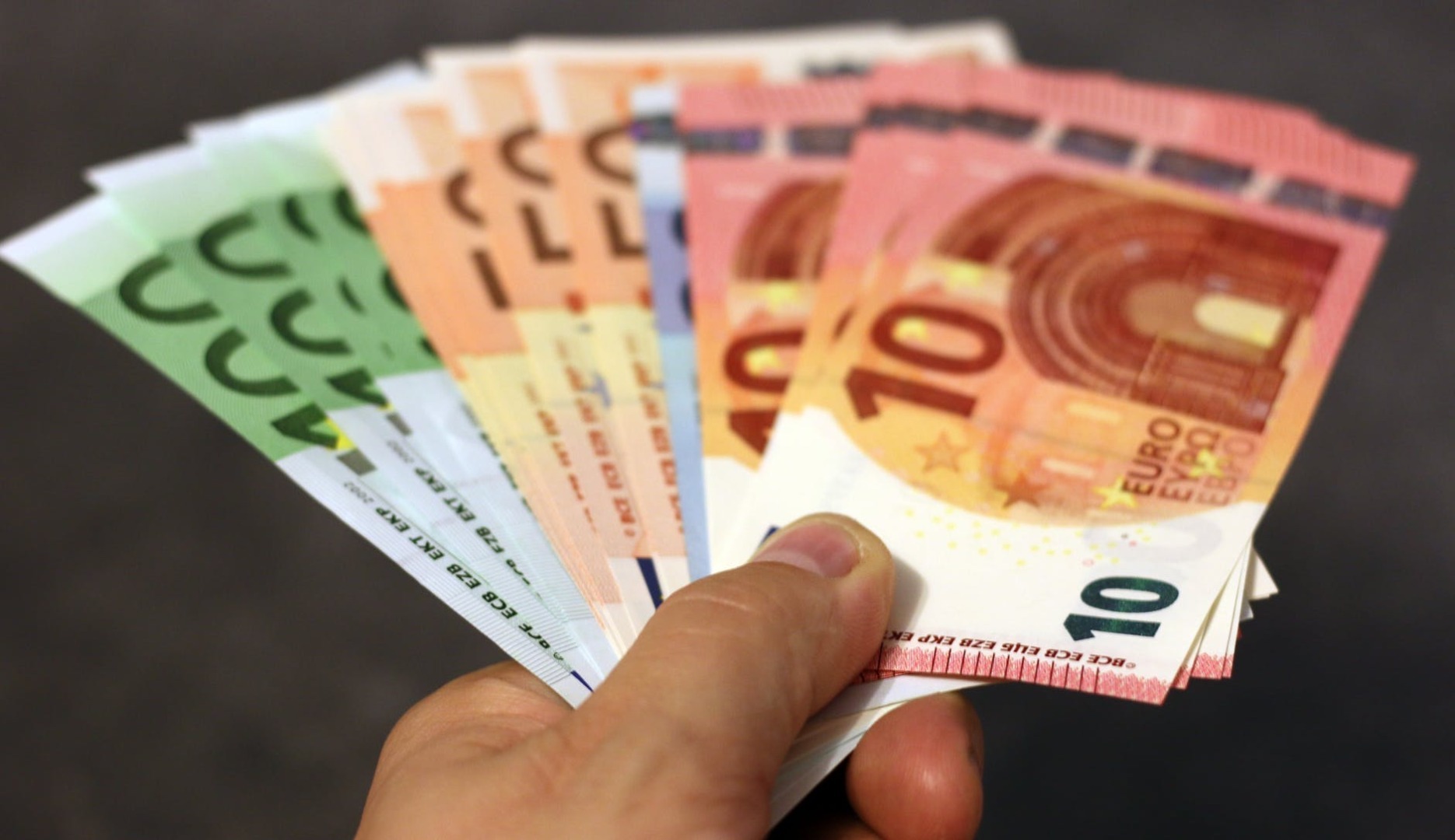 The total value of M&A deals (mergers and acquisitions) in Romania in 2021 was $6.2 billion (€5.2 billion), 32% more than in the previous year, highlighting investors’ solid confidence in the Romanian business environment and its post-Covid recovery, especially in the second half of the year, say EY Romania representatives, quoted by Agerpres. Romania remains an attractive investment destination for foreigners, with capital inflows accounting for 41% of all transactions, the report said.

According to the source cited, 178 transactions were registered last year.

“M&A activity in Romania has seen a strong rebound in 2021 compared to 2020, both in terms of value and number of deals. Market transparency remains low, with the value of deals announced for only about a third of them,” the release said.

“Strategic deals accounted for 90% of M&A activity in 2021, while private equity was responsible for the rest of the activity through a small number of deals (only 17 in total in 2021). Despite the small share of total M&A activity, private equity funds remain active in Romania and we expect activity levels to increase in the coming years, given the size of opportunities in the market and additional allocations to asset classes from pension funds (Pillar II),” the release added.

At the same time, domestic transactions, which continue to account for more than half of M&A activity in Romania (54%), are expected to increase by 35% in 2021 compared to 2020.

“Romania remains an attractive investment destination for foreigners, with capital inflows accounting for 41% of all deals. The most active foreign investors came from the US (11 deals), Germany, France and Switzerland (5 deals each), followed by the UK (4 deals), Italy and Poland (with 3 deals each). Romanian investments abroad remain modest, representing only 5% of activity, a level virtually unchanged from 2020 in terms of the number of transactions,” say EY Romania consultants.

Areas are of interest

The technology, real estate, consumer products, and retail sectors were the most active in 2021, recording 72 deals in total, a 50% increase from 48 deals in 2020.

Transactions in the technology sector doubled in 2021, while transactions in the real estate, consumer products and retail sectors increased by 35% from the previous year. Increases in M&A activity were also seen in energy and utilities (driven mainly by renewable energy and the green transition) and agriculture, food processing and food products.

According to EY Romania, the top three deals of 2021 were: the acquisition of ExxonMobil’s 50% stake in the Neptune Deep offshore project by Romgaz for $1.07 billion, the acquisition of the remaining 46% stake in Globalworth Real Estate Investments Ltd, a Romanian-based real estate investment company listed on the London Stock Exchange, by a Luxembourg-based consortium of companies (CPI Property Group – Aroundtown) for approximately $844 million.

The third major acquisition was that of Romanian gambling operator MaxBet by British private equity fund Novaplina Capital for $296 million.

“Although it did not fit the criteria for inclusion in EY’s M&A Barometer, it is also worth noting the most recent round of fundraising by UiPath, the Romanian-founded, US-listed technology company, which raised a further $750 million from this round, bringing its post-investment value to $35 billion,” the consultancy’s advisers note.

Not only was 2021 a strong year for M&A activity, but it also marked a record for equity and bond listings. Corporate bonds took the lion’s share of listings, with a total of 29 new issues, totaling $1.1 billion.

In the equities segment, there were 23 new listings in 2021, including three IPOs in the main market, totaling $219 million. Interest in listings in the alternative segment, AeRO, was also high, with 20 new launches, totaling $57.5 million. Technology, consumer products, and retail were the main sectors targeted for IPO activity.

“We predict that M&A activity in Romania will increase further in 2022, as company heads continue to look for opportunities to accelerate their transformation and strengthen their market position. However, as competition for high-quality assets intensifies, sellers’ price expectations are rising and it will be important for CEOs to maintain a rigorous approach to investment valuation decisions given inflationary adversities – in the form of rising energy prices, wages, raw material costs and interest rates, in addition to the current pandemic-driven supply chain disruptions. The implementation of the €29 billion Recovery and Resilience Mechanism, which in Romania mainly targets the green transition (41%) and the digital transition (21%), will, in turn, encourage M&A activity in the coming years,” said Peter Latos, Head of Advisory and Strategy and Transactions, EY Romania.

EY is one of the largest professional services firms globally, with 312,250 employees in more than 700 offices in 150 countries and revenues of approximately $40 billion in the fiscal year ending June 30, 2021.

Present in Romania since 1992, EY employs more than 800 people in Romania and the Republic of Moldova providing audit, tax, legal, strategy, and transaction advisory services to multinational and local companies.