Florin Cîțu announces increases in pensions, salaries and children’s allowances from 1 January: We will no longer use these increases as a political tool 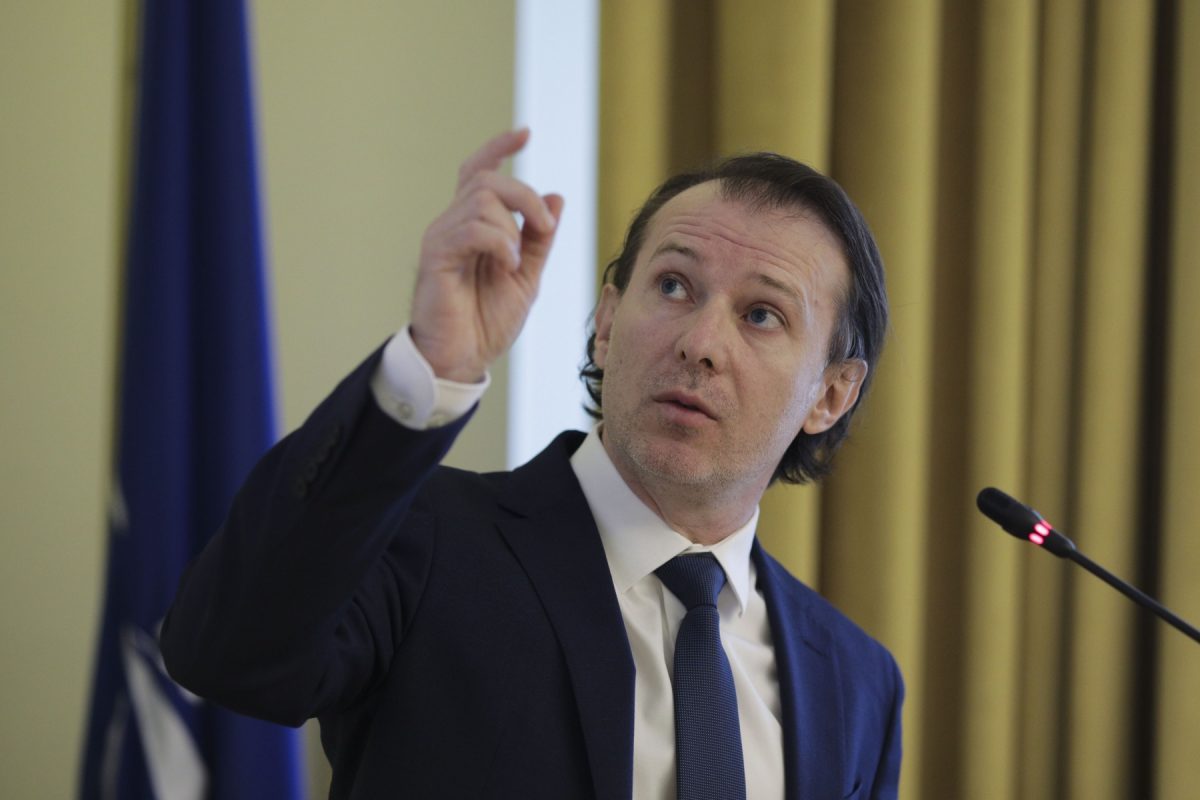 Florin Cîțu announced that from 1 January 2022 pensions, minimum wage and children’s allowances will increase, stressing that he wants such an increase to occur at the beginning of each calendar year. “We will no longer use these increases as a political tool,” the prime minister said, according to News.ro.

He added that the increase “will always be more than inflation, taking into account economic growth”.

Cîțu reaffirmed that he would support a ten percent increase in the minimum wage from the beginning of next year. Previously, the prime minister had put forward the idea of a smaller percentage increase, but one that would take effect from 1 November or 1 December.