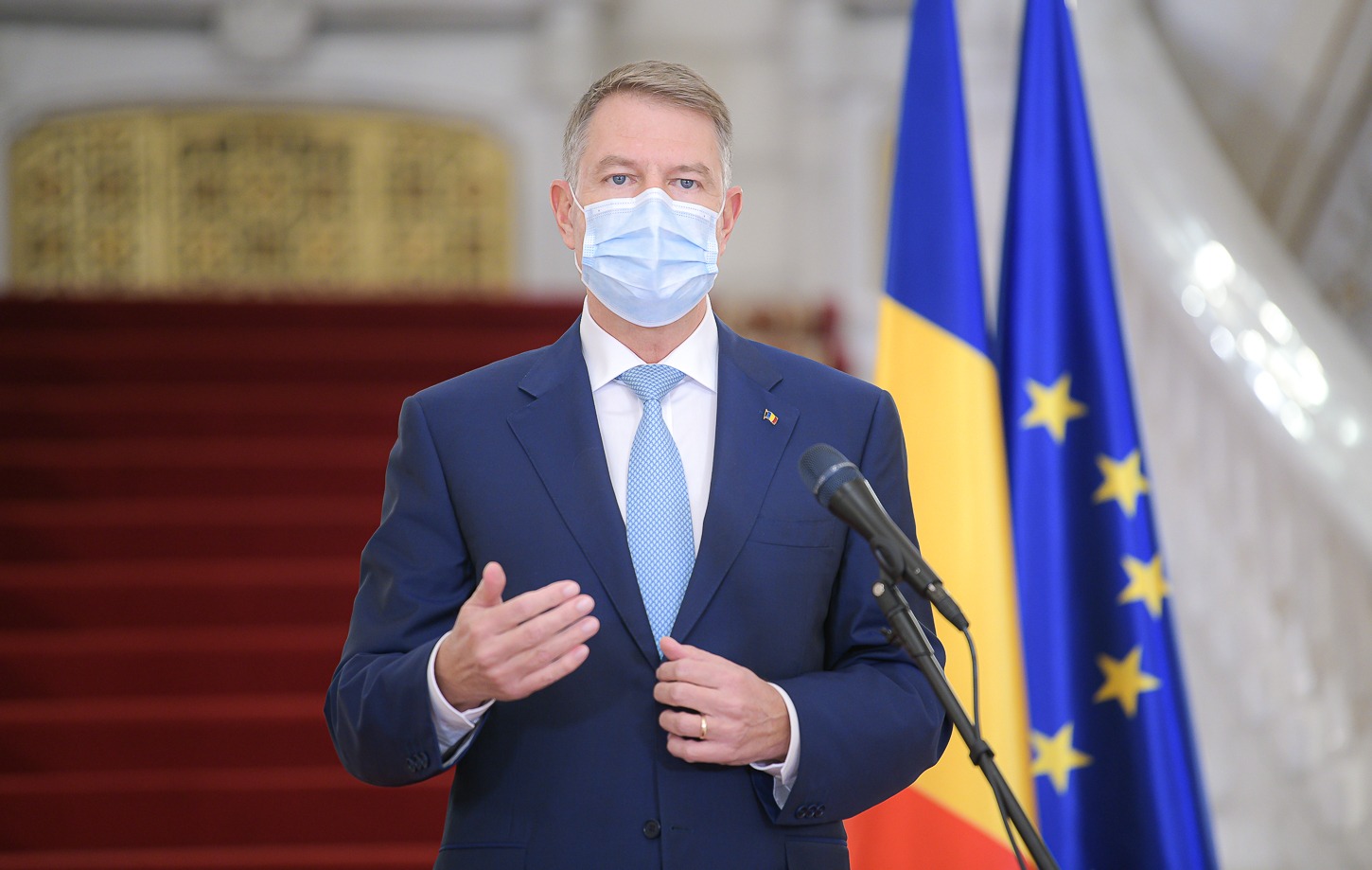 President Klaus Iohannis nominated Dacian Ciolos as candidate for Prime Minister on Monday evening. The nomination came at the end of consultations at Cotroceni Palace between the head of state and representatives of parliamentary parties. The USR is the only party to nominate a prime minister, in the person of Dacian Ciolos, the party’s president, according to G4Media.

Dacian Cioloș (52, from Sălaj) was elected president of USR in early October, when he defeated Dan Barna. He had previously served as prime minister from November 2015 to January 2017, having been appointed to head a government of technocrats backed by the PSD and the PNL after the tragedy at the Colectiv club.

Ciolos, a horticultural engineer by profession, was European commissioner for agriculture from 2010 to 2014, having previously served as agriculture minister.

The only party to put forward a name for prime minister was the USR, which went to the Cotroceni with Dacian Ciolos as a possible candidate. The PNL announced that it did not have a majority and the PSD insisted on early elections. 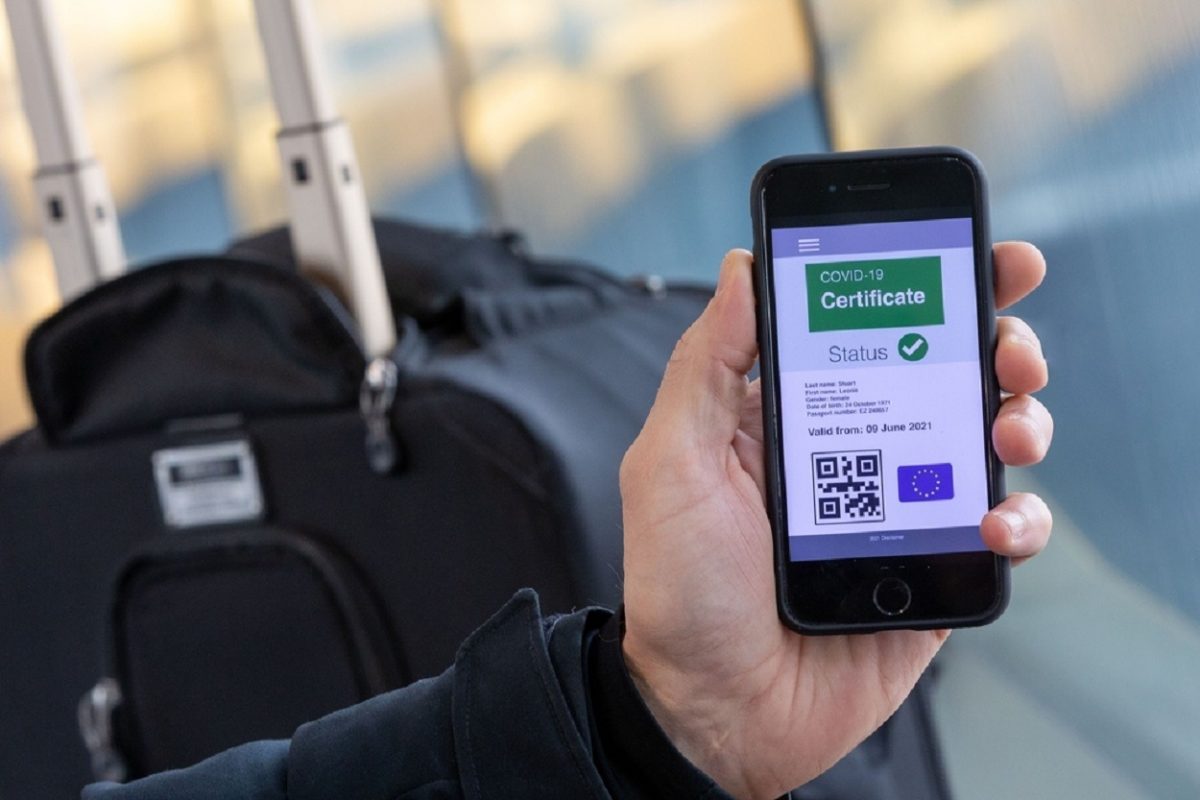 BREAKING Radical measures proposed by the Ciolos cabinet in the government programme, with economic impact: mandatory green certificate for any activity / Shifting the school year by 2 weeks / Dismissal of state and private employees who come into contact with the public and refuse to present the green certificate