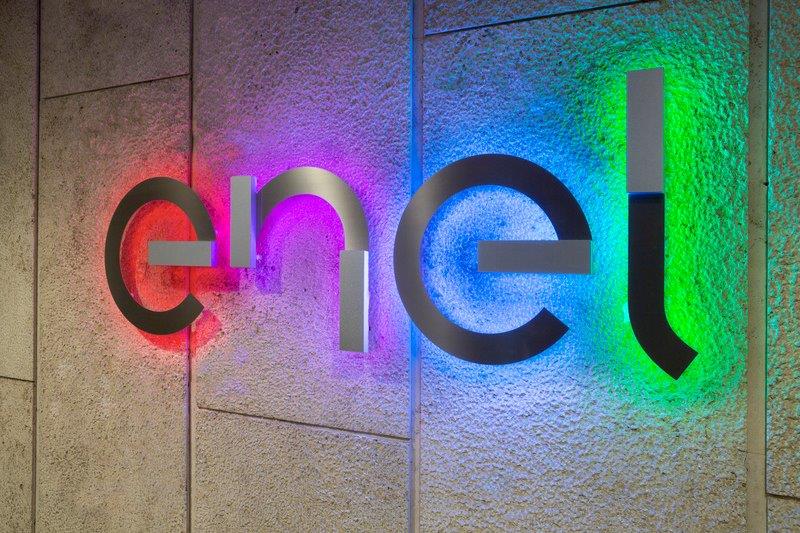 Nearly 60% of the bills issued by Enel Energie and Enel Energie Muntenia for electricity supply have been compensated and capped, company representatives said on Friday.

“Enel suppliers have sent to individual customers who fall under the provisions of GEO 118/2021 electricity bills for the November and December consumption months with the compensation and capping scheme applied. Thus, residential customers have been sent a single invoice for the said consumption interval for electricity. The whole process involved an unprecedented effort in modifying the IT systems, in order to apply the legislative provisions as soon as possible, taking into account the successive changes made to the scheme, the last of which were published in the Official Gazette on 18 December,” company representatives said in a message sent to Economedia.

Thus, more than half of Enel Energie and Enel Energie Muntenia’s household customers have qualified and received the benefits provided for in the approved electricity support scheme.

“Specifically, out of approximately 2,234,000 electricity bills issued to them in December, almost 60% were compensated or capped,” company officials said.

On Thursday, Engie Romania reported that more than 45% of the company’s natural gas customers did not meet the eligibility conditions set by law to benefit from the capping or compensation measures.