Official: Hidroelectrica puts out to tender audit services for listing on the stock exchange 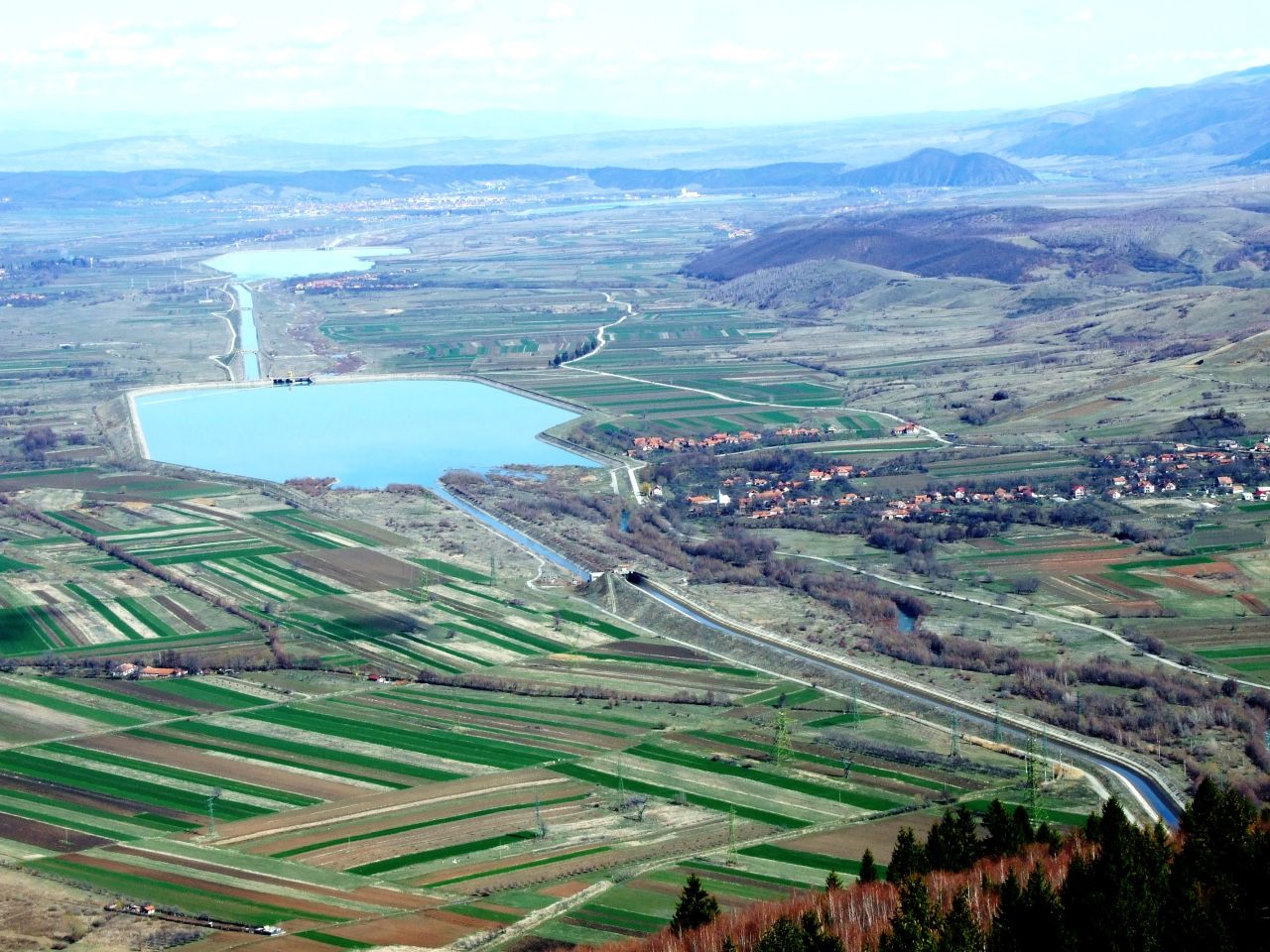 State-owned company Hidoelectrica has put out to tender a €1.68 million contract to audit the financial results for the period 2021 to 2024 and audit, in general, the company with a view to listing on the Bucharest Stock Exchange and an international stock exchange, most likely London. Basically, this contract has three lots, of which the audit for the financial statements has a value of 966,000 euros, the one for the listing on the Bucharest Stock Exchange (BVB)  340,000 euros, and the one for the listing on an international stock exchange, 380,000 euros.

Hidroelectrica will award the contract for these three lots to a single firm, according to the announcement on the public procurement portal.

Energy Minister Virgil Popescu recently told Reuters in an interview that the Romanian state will list a 15% stake in Hidroelectrica next year. “We want to complete the listing procedures in the second half of next year. It may be in the third or fourth quarter, but it will be in 2022.” Popescu said. “The listing procedures are suspended by a populist law passed by the previous parliament. Its resumption will take more time,” he added.

Hidroelectrica, which emerged from insolvency in 2017 after five years, is the Romanian state’s largest and most profitable company. In Q1 2021, its net profit was 1.7 billion lei, more than its entire profit in 2020 – 1.4 billion lei, on a turnover of 3.2 billion lei. Given the explosion in energy prices and the results of the first half of the year, Hidroelectrica could become the most profitable company in Romania overall, with profits approaching €1 billion.

Hidroelectrica supplies almost 30% of Romania’s electricity needs, with an installed capacity of 6,400 MW in 200 hydropower plants built under communism along Romania’s rivers network.

Translation by: Service For Life S.R.L.