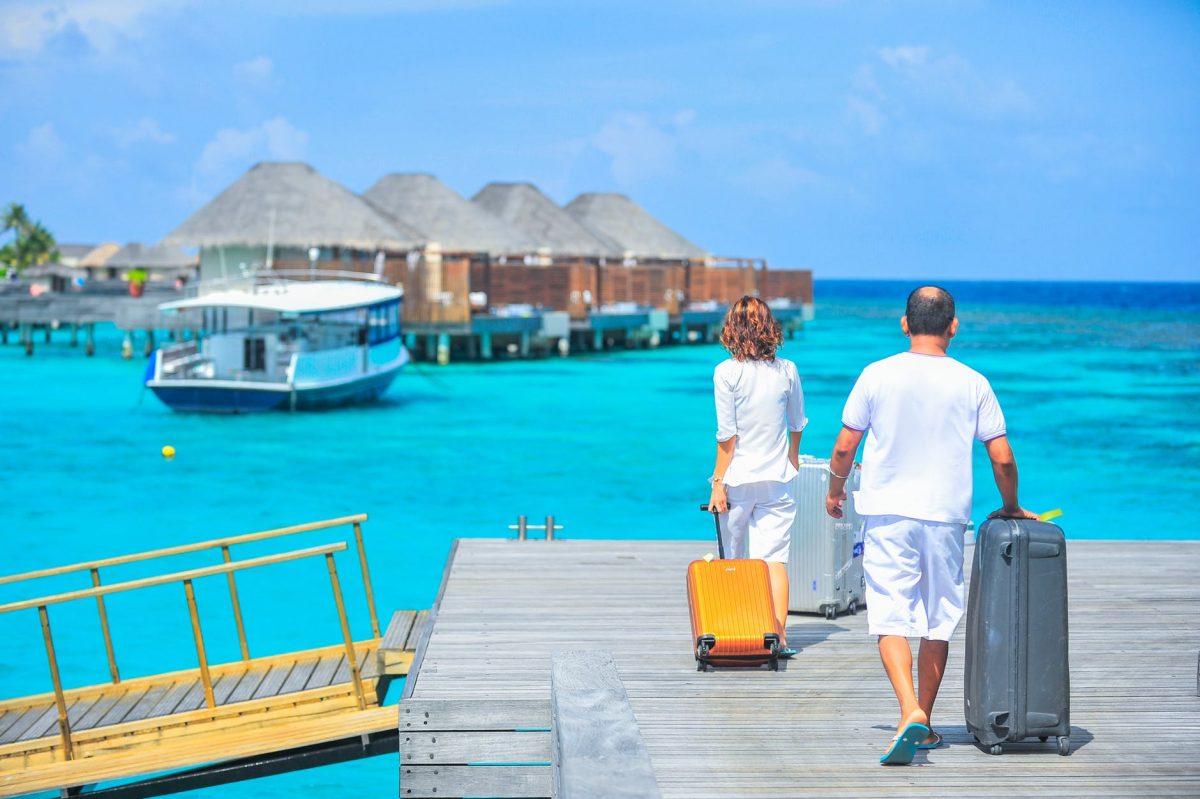 Romanian tourism recorded a deficit of one billion euros in the first seven months of this year. Romanians spent €2.2 billion on holidays abroad, while foreigners spent just €1.2 billion.

July this year was the best summer month for tourism, according to NBR data on the amount spent by Romanian tourists abroad. Romanians left abroad about 561 million euros, above the level of 452 million euros recorded in July 2019.

Although the pandemic has limited the holiday destinations of Romanian tourists, the low prices charged by airlines, which are chasing to recover their losses in 2020, given the tourist crisis caused by the pandemic, and which seem to continue this year Romanians were able to purchase air tickets to the major capitals of Europe at prices of only 20-30 euros and took full advantage of the offer.

However, although many preferred to go on holiday in the country, the accommodation conditions, infrastructure and congestion created in Romania eventually led tourists to choose destinations such as Greece, Turkey and Bulgaria, with the result that foreign tourism moved much better than last year.

Moreover, after the entry of Greece and Turkey on the red list of countries with epidemiological risk, Bulgaria recorded an even higher volume of tourists than in 2019, and some travel agencies took advantage.