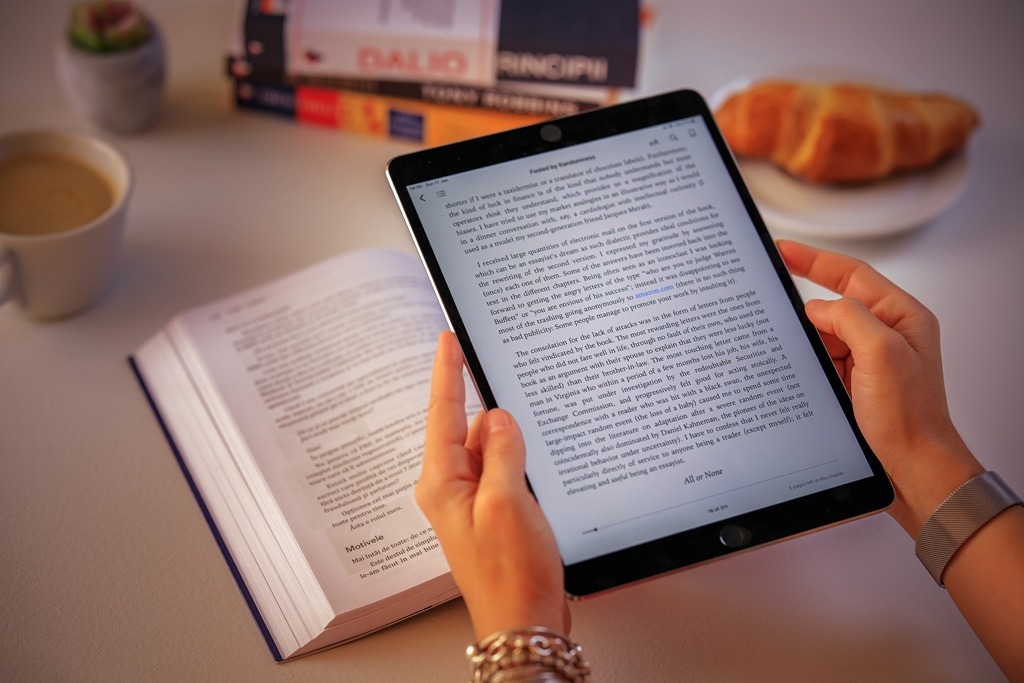 ACT and Politon, the publishing house with most audiobooks published in the local market, recorded sales of over 2.5 million lei in the first half of 2021. In the first six months of the year, 27 new titles were published, 18 of which were also in audiobook format, 10% more than in the same period in 2020.

ACT and Politon was founded in 2014 and in its seven years of activity has released 257 titles, including over 200 in audiobook format. The books released are in areas such as personal development, business, diet and health, spirituality and literature, and the formats marketed are print books, audiobooks, eBooks and eAudio (MP3).

In the first half of the year, the best-selling category was personal development, with around 25,000 books, followed by children’s literature with 17,000 books sold. The third position in the ACT and Politon top sales is claimed by the business section, with 15,000 copies. In terms of format share, the most commonly sought after formats were print books, which accounted for 79.2% of total sales, followed by audiobooks at 7.5%, eAudio at 6.7% and eBooks, 6.4%.

Compared to the ACT and Politon portfolio, the titles that were the most successful among Romanians in the first semester belong to the personal development category: How to Convince a Cat (Jay Heinrichs), Supernatural (Dr. Joe Dispenza) and Act Like a Lady, Think Like a Man (Steve Harvey).

“In the first part of 2021, we noticed a significant increase in the interest of Romanians for personal development books. Compared to the first nine months of last year, the number of books sold, at the level of our portfolio, increased by 10%. For ACT and Politon it was a satisfactory half-year, coming after a year in which we had a significant increase in turnover. This increase came both against the backdrop of Romanians’ greater appetite for reading during the pandemic period, and the growing concern for the non-fiction area. Romanians want to learn as much as possible in areas such as psychology, spirituality, personal transformation, stress management, wellbeing and leadership. Globally, these areas have dominated the book market for a long time, but in Romania we’ve only been getting a taste for a few years. So there is a lot of potential for publishing authors who are highly regarded abroad. We have focused a lot, and will continue to do so, on choosing the best writers, who are international bestsellers,” said Adrian Hoțoiu, founder and managing director of ACT and Politon Publishing.

In 2020, ACT and Politon publishing house recorded a turnover of 4.73 million lei, up 63% compared to the previous year. 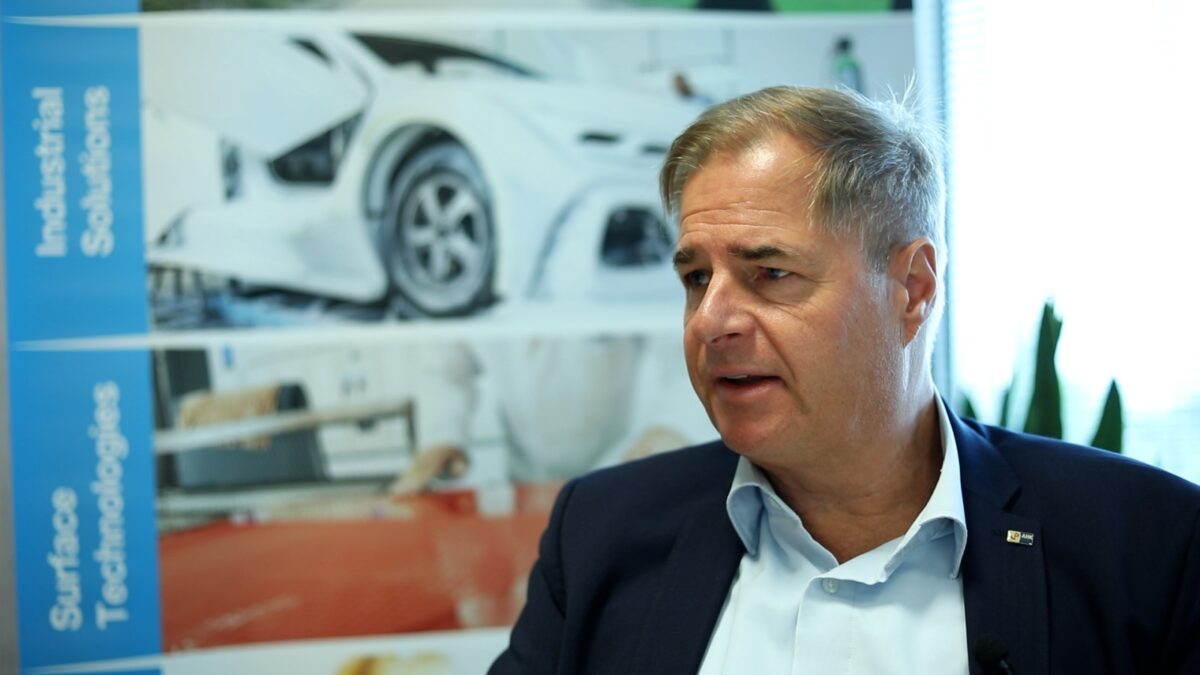 VIDEO INTERVIEW Andreas Lier, BASF Romania: The only way out of the crisis, for the country and for the economy, is vaccination 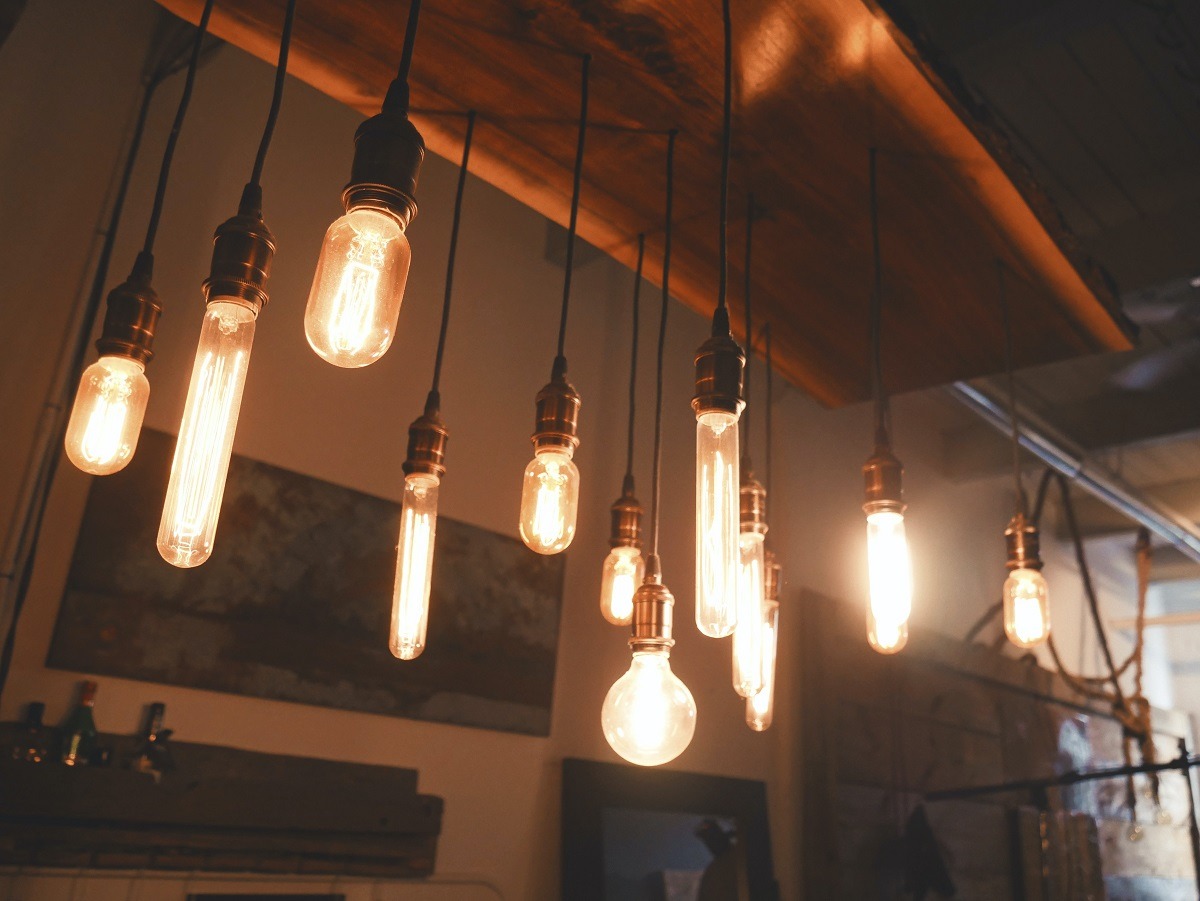 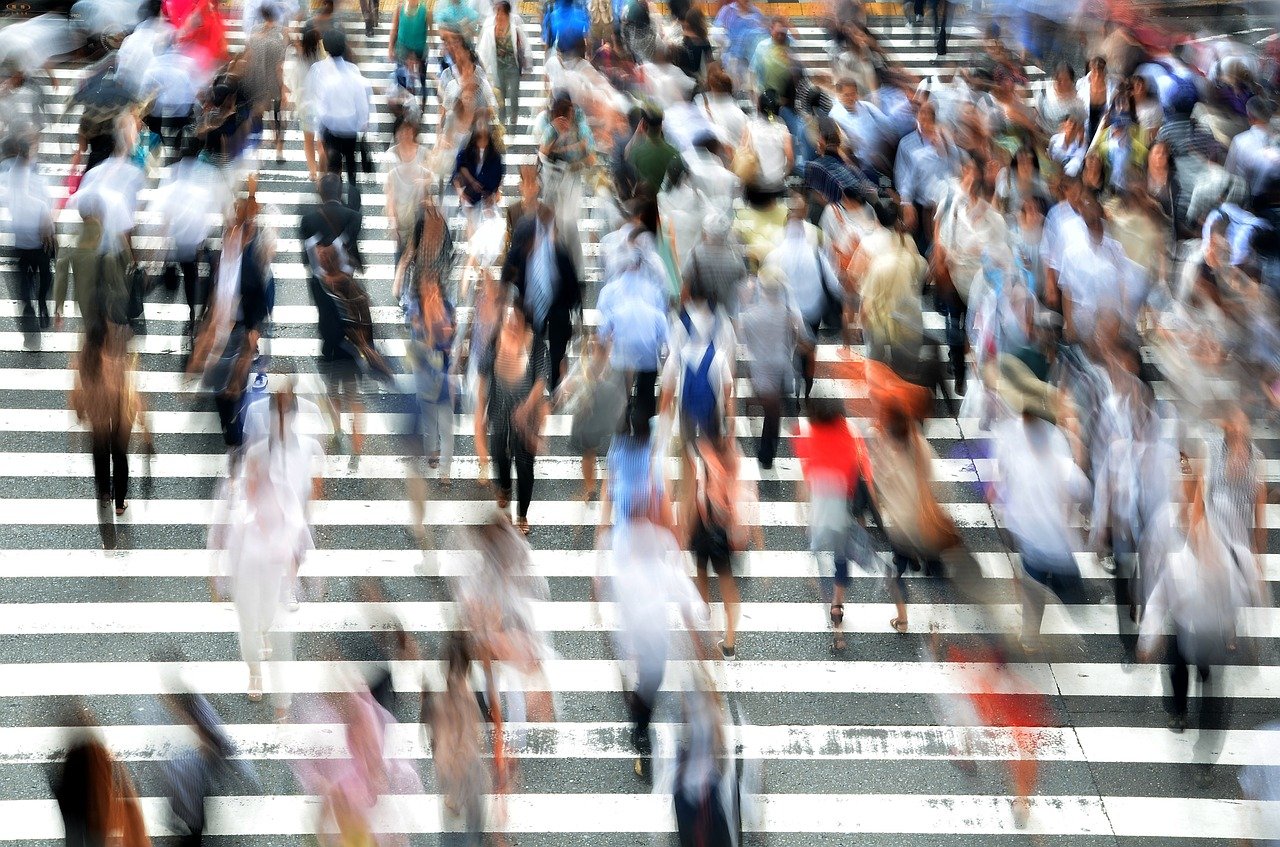 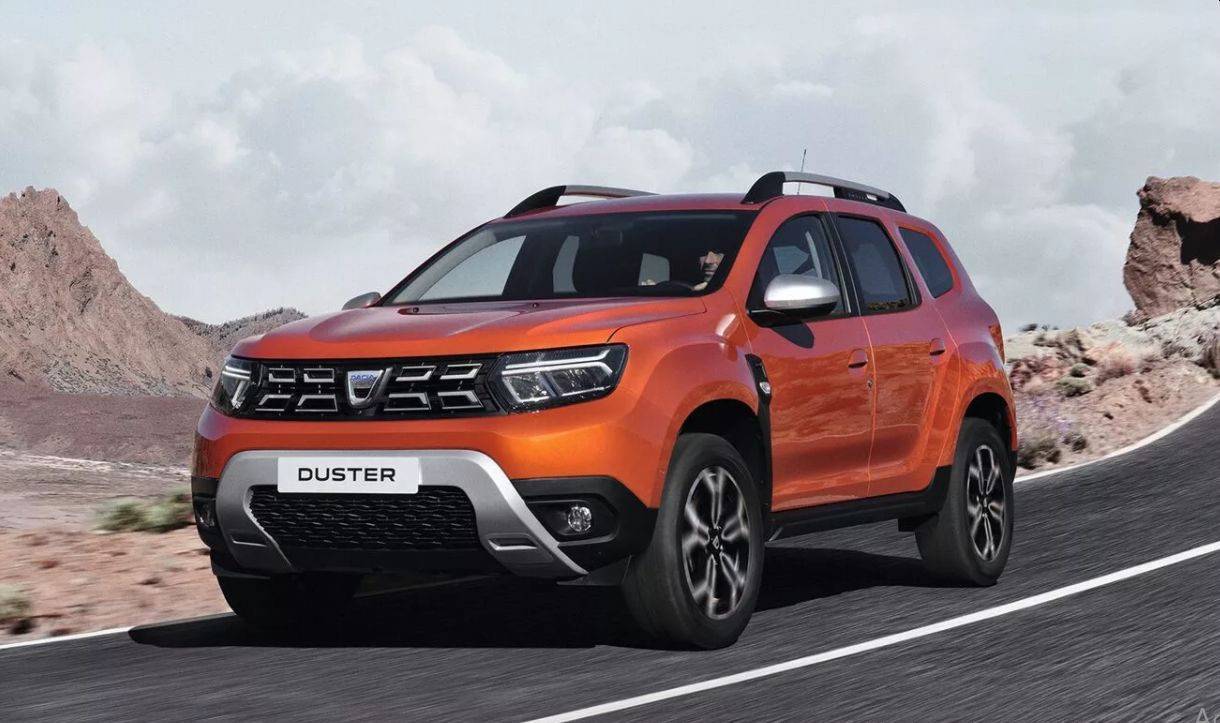