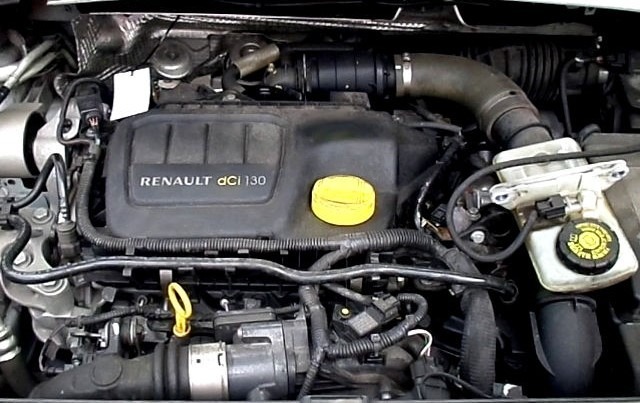 French carmaker Renault SA will not invest in developing a new engine to be used in its latest line of diesel vehicles, but will instead adapt its existing models, CEO Luca de Meo told shareholders on Friday. Reuters, quoted by Agerpres.

Car companies are accelerating the transition from diesel to electric vehicles, encouraged by growing consumer demand for green cars, and amid tougher emissions regulations.

Renault produces its own engines and has long supplied diesel engines to other car companies. The abandonment of investments in diesel engines comes against the background of a cost reduction plan.

On Thursday, Renault reported a 1.1% drop in revenue to 10 billion euros in the first quarter, even as the total number of vehicles sold globally rose by 1.1% to 665,038 units in the first three months of this year.

The Dacia company was taken over by Renault in 1999 and relaunched in 2004 with the Logan model. Subsequently, Dacia became a well-known player in the European car market.