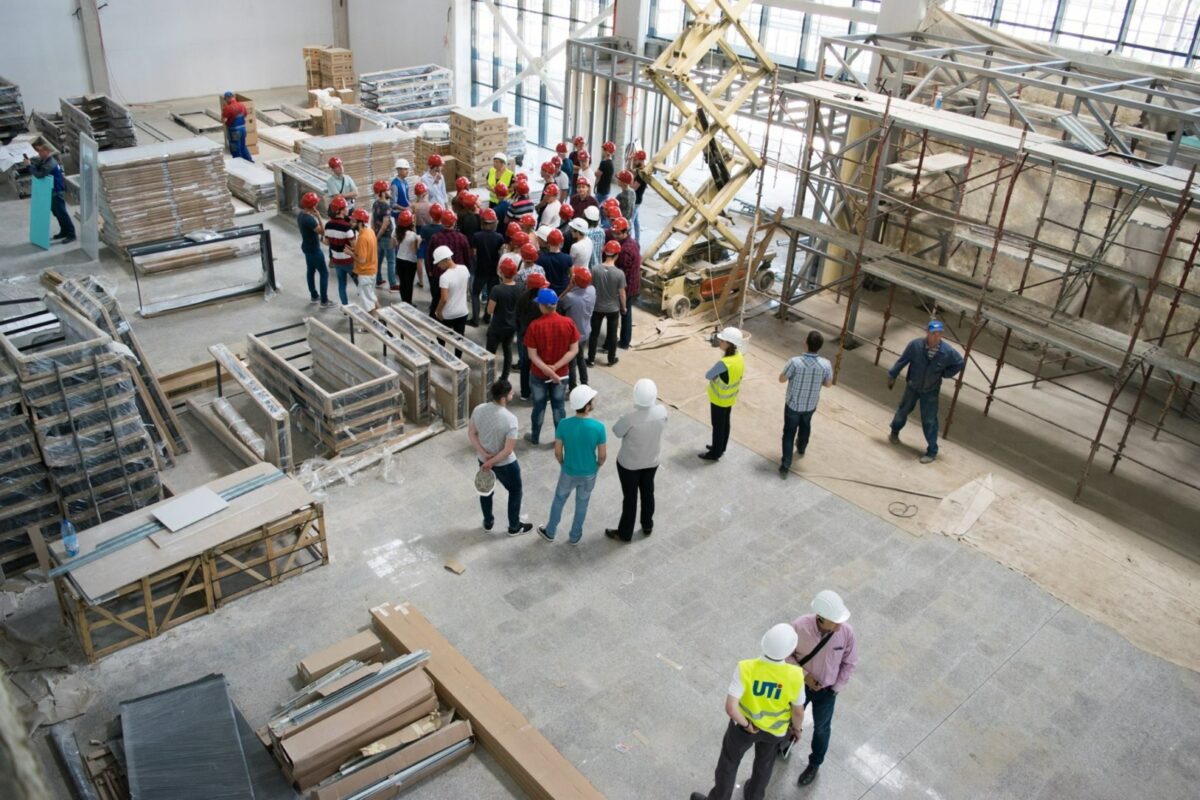 Romanian startup Frisbo, the e-fulfillment platform with the largest presence in Europe, which handles the storage, packaging and delivery of online orders, has attracted a $2 million investment in a round led by investment fund Eleven Ventures, with participation from GapMinder Ventures, RocaX and Neogen.

Founded by entrepreneurs Bogdan Colceriu, Laura Frîncu and Vlad Târziu, the Frisbo platform previously received a €1.2 million investment in 2019 in a round led by GapMinder Venture Partners, with participation from ROCA X, Neogen and Mircea Ilea. At that time, Frisbo managed to increase its value fourfold compared to the first investment round raised in 2017 from Cluj businessman Mircea Ilea. The company also attracted investments in 2018 from Neogen Group and Risky Business fund.

Frisbo’s network currently includes more than 20 logistics centers in Romania, the Republic of Moldova, Hungary, Slovakia, Bulgaria, Poland, Germany, the Czech Republic and Chile, serving more than 200 online retailers and integrating with the most popular e-commerce platforms and marketplaces in the region. Frisbo thus solves the problem of international scaling of online shops, making it affordable to expand into other markets through an integrated network of stores.

Frisbo’s customers include companies such as the official representative of Xiaomi in Romania and Hungary, Bitdefender, Aosom, Morphy Richards, foodpanda, Meli Melo and Intercars.

“The funds attracted in this new round of financing will mainly help us to continue our expansion plans in Europe and beyond, especially at a time when global e-commerce is experiencing unprecedented growth. We are currently the largest European next day delivery e-fulfillment network and we want to consolidate this position”, said Bogdan Colceriu, founder of Frisbo.

“We believe Frisbo has already discovered what the future of e-commerce logistics looks like. All that remains is to execute it fast enough, and that’s what we’re here for,” says Valeri Petrov, partner at Eleven Ventures.

Eleven Ventures is one of the leading venture capital funds in Southeast Europe, investing in startups since 2012. With 150 collective investments over the past nine years, the Eleven team has been instrumental in developing the regional startup ecosystem. Startups Eleven has supported include Payhawk, Gtmhub, Dronamics, SMSBump, Kanbanize and Nitropack.

GapMinder is a €50 million venture capital fund that invests in fast-growing international seed-stage and Series A technology companies created in Romania and Central Europe.