Study: what is the actual contribution share of the IT sector to the national economy 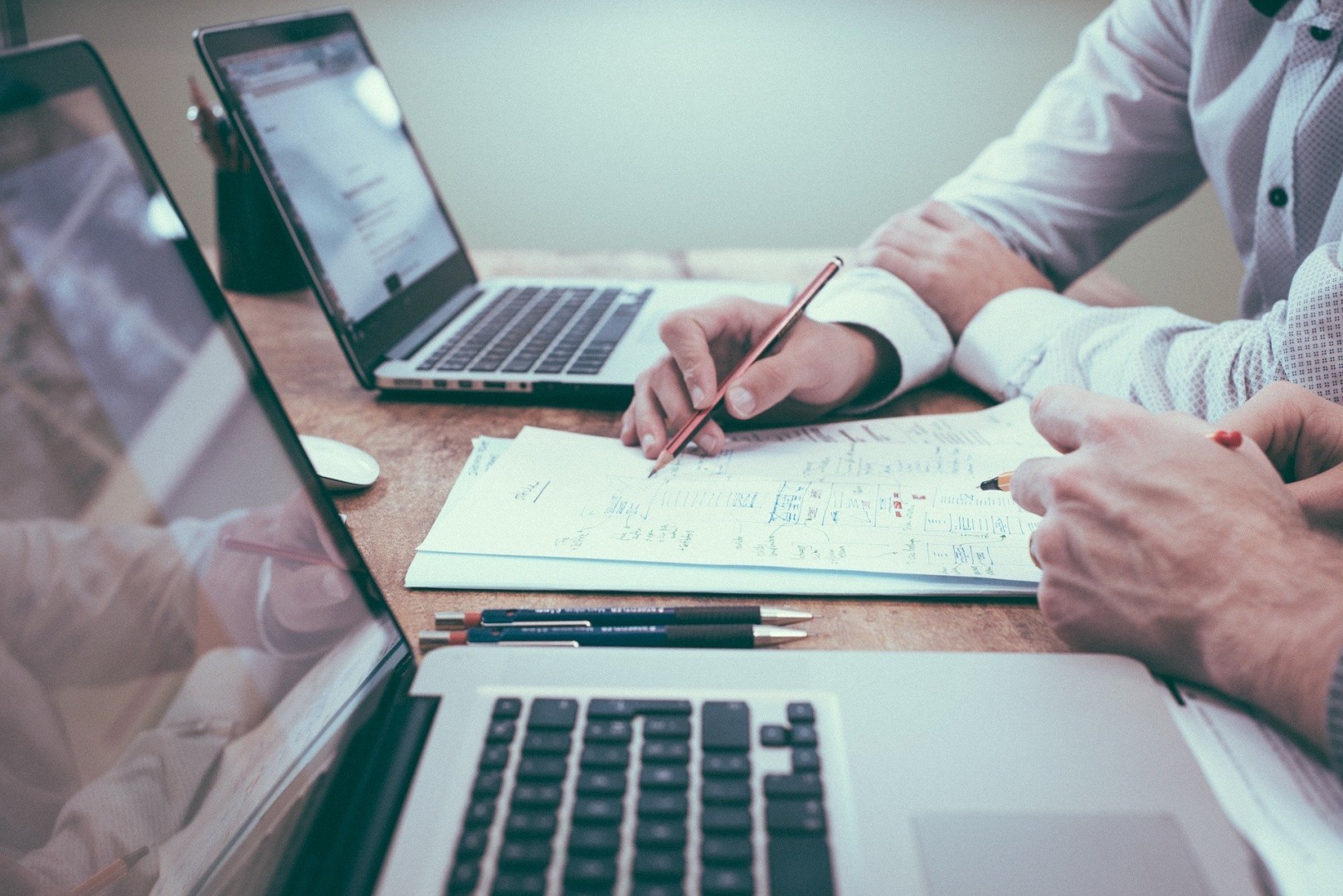 Workers in the IT sector in Romania are exempt from paying income taxes. In this context, a study conducted by the Friederich Elbert Foundation Romania, published by Agerpres, reveals that in 2019, the IT sector amounted to a 2.8% share of the national economic production output, with a 3.9% share of the gross value added. The foregone income tax for the employees in the IT sector represents about 2.6% of the total income tax annual budget revenue and about 0.4% of the total annual national budget income the study finds.

The analysis makes a distinction between IT and the telecommunications services and other activities that are commonly included in “IT&C”. Thus, it turns out that the Transport, construction, trade, and the sectors dominated by state-owned companies and the public administration represent much more important activities in terms of economic output for the national economy than the IT sector. The analysis also claims that Romania’s IT sector is a cost center for low value-added activities.

“The entire IT&C sector indeed produced 6.1% of the gross value added, this being the figure circulating in the public space in Romania (…) this interpretation is, however, incorrect if we are strictly interested in the contribution of the IT sector, without telecommunications services and without other activities that are commonly included in IT&C, but which have little to do with IT. Even so, the IT sector has an important contribution to the national economy, but in no case can we talk about ‘6% with 100 thousand employees'”. Transportation, construction, trade, state-dominated sectors (public administration, health) and even industries such as food, beverage, and tobacco manufacturing are much more important activities in terms of quantity for the national economy than the IT, “the researchers note.

“Data analysis of the main companies in the IT sector in Romania shows that the Romanian subsidiaries have marginal positions within the multinational companies. Romania is a cost center for low value-added activities, in which activities with relatively low complexity and low capital intensity in relation to labor are concentrated. Thus, apart from Ubisoft, whose Romanian subsidiary reached a 3.5% contribution to the group’s sales in 2019, for the other nine global groups, their Romanian subsidiaries included in the analysis contributed less than 1% of their global turnover. Cumulatively, Romania’s share in the turnover of the 9 groups remains extremely modest: after a relative increase before 2017, in the last three years this indicator has stabilized at the level of 0.27% “, the report states.

According to the specialists, even if Romania is considered an exporter of services that contribute to improving the trade balance, a large part of the IT sector is represented by cost centers, without decision-making power, without commercial autonomy, and without its own offer on the market. In this sense, “it means that in the global value chain, Romania plays a really small part in the added value created by the multinational companies in the sector”.

The results of this specialized study reveal that, in 2019, the tax exemption for IT employees represented around 2.6% of the total income tax revenue in the national budget, and 0.4% of the total budget revenues (compared to 0.5% respectively 0.1% in 2010). In total, in the last five years (2016 – 2020), the state indirectly subsidized the sector with almost three billion lei by exempting income tax on salaries.

On the other hand, it is worth mentioning that the IT sector was one of the least affected by the crisis generated by the COVID-19 pandemic, a period in which many other areas registered declines. Thus, among the sectors with the most favorable developments during 2020 were the IT sector (with a 20% growth), and the construction industry (with a growth of over 10%), according to an analysis of economists at the Babes-Bolyai University (UBB).

The study “The exception that confirms the rule – evolutions of the IT sector in Romania” was conducted by the Friedrich Ebert Romania Foundation in collaboration with Syndex Romania.

gdp, it, IT tax exemption, Romanian IT sector