The Bank of England is considering issuing a digital currency Britcoin 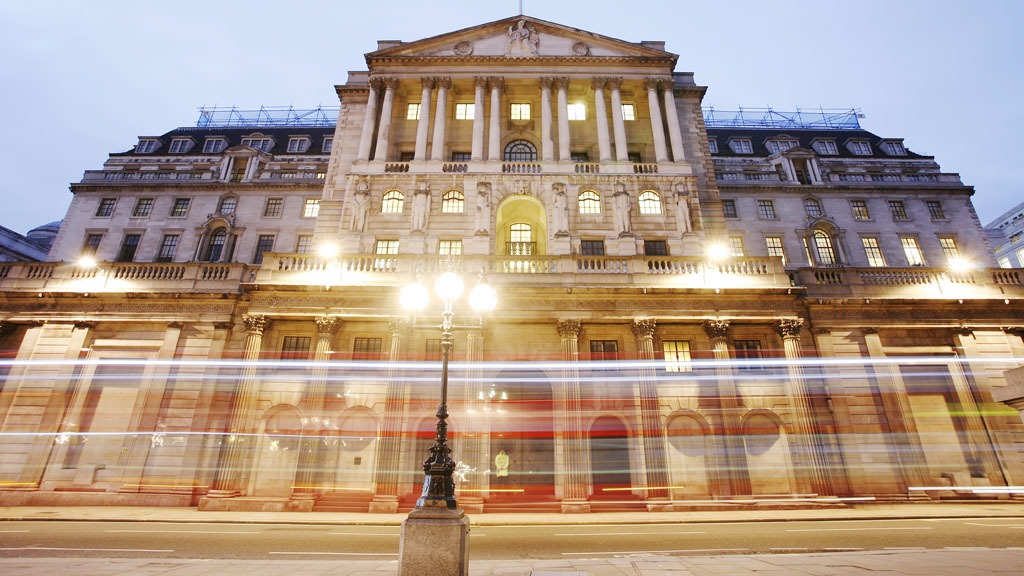 The Bank of England (BoE) and the British Treasury announced on Monday the establishment of a task force to explore the possibility of a central bank digital currency (CBDC) called “Britcoin”, BBC and Reuters report, according to Agerpres.

The British Minister of Finance, Rishi Sunak, explained that the task force would address some of the challenges posed by cryptocurrencies such as bitcoin.

“We are setting up a task force between the Bank of England and the UK Treasury to coordinate experimental work on a potential central bank digital currency (CBDC),” Sunak told a financial industry conference. Shortly afterward, he responded with a single word – “Britcoin” – to the Treasury’s Twitter post announcing the establishment of the task force.

The Bank of England has said that a digital version of the pound will not replace either cash or current bank accounts.

The task force will analyze the risks and opportunities involved in creating the digital currency issued by the Bank of England and monitor developments externally, “to ensure that the UK remains at the forefront of global innovation”.

The Governor of the Bank of England, Andrew Bailey, recently stated that bitcoin, the most well-known cryptocurrency, failed to be perceived as a stable reserve of value or as an efficient way to conduct transactions, being a risky bet for investors.

Central banks around the world are considering the launch of central bank digital currencies (CBDCs) in response to declining cash use and as a way to accelerate domestic and foreign payments.

The Central Bank of Japan (BoJ) has also begun experiments to study the feasibility of issuing its own digital currency, joining the efforts of other central banks that want to benefit from private sector innovation in the field.

“The first phase of the experiments, which will be conducted by March 2022, will focus on testing the technical feasibility of issuing, distributing, and repurchasing a central bank digital currency (CBDC). We will then move on to the second phase, which will look at more detailed functions, such as setting a CBDC limit that can be held by each entity,” the BoJ statement said.

If necessary, the Central Bank will launch a pilot program involving payment service providers and end-users. “Although the BoJ’s strategy will not be changed at present and no central bank digital currency will be issued, we believe that initiating experiments at this stage is a necessary step,” said Shinichi Uchida, the Bank of Japan’s chief executive.