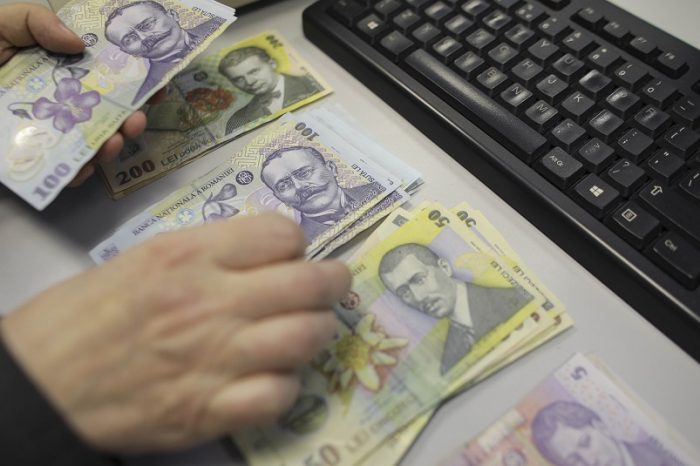 The business community, made up of both small and medium-sized enterprises and large companies, says it does not agree with the government’s proposal to raise the gross minimum wage by 10.9% from 1 January 2022.

Following discussions in the Tripartite Council, the Government will increase the minimum wage by almost 11%, which translates into a net increase of 10 percent. The increase will apply from the beginning of next year, according to sources.

The president of the council for SMEs, Florin Jianu, said that a 10.9% increase in the gross minimum wage only covers inflation and nothing has been done to protect micro-enterprises from price increases.

“The decision to increase the minimum wage is being taken now, but for the rethinking of the taxation of labor, for the programs that support SMEs, for all the other measures that support the economy, all are with “to be followed”,” he said.

Jianu also said that the minimum wage must be part of a package of measures. “What we are saying with this package: come up with measures to regain the competitiveness of certain areas or change them to other areas. Entrepreneurs tell us that 40% of the Regional Operational Program is not spent so far. We have the NRRP that nobody knows what it looks like,” said the president of the CNIPMMR.

Radu Burnete, executive director of the Concordia Employers’ Confederation, believes that the decision to increase the minimum wage is necessary, but with a coherent and economically logical calculation formula. “Concordia proposed an 8% wage increase this year and a schedule of annual increases, but the government decided to increase it by 10.9%, based on a formula that we do not agree with, because it takes into account inflation and productivity growth several times. The measure is necessary, but it must be based on a correct formula that can be replicated in future years to create sustainable and predictable growth,” says Burnete.