The Competition Council has launched a new investigation into the pharmaceuticals market. Reaction of the company accused of abusing its dominant position 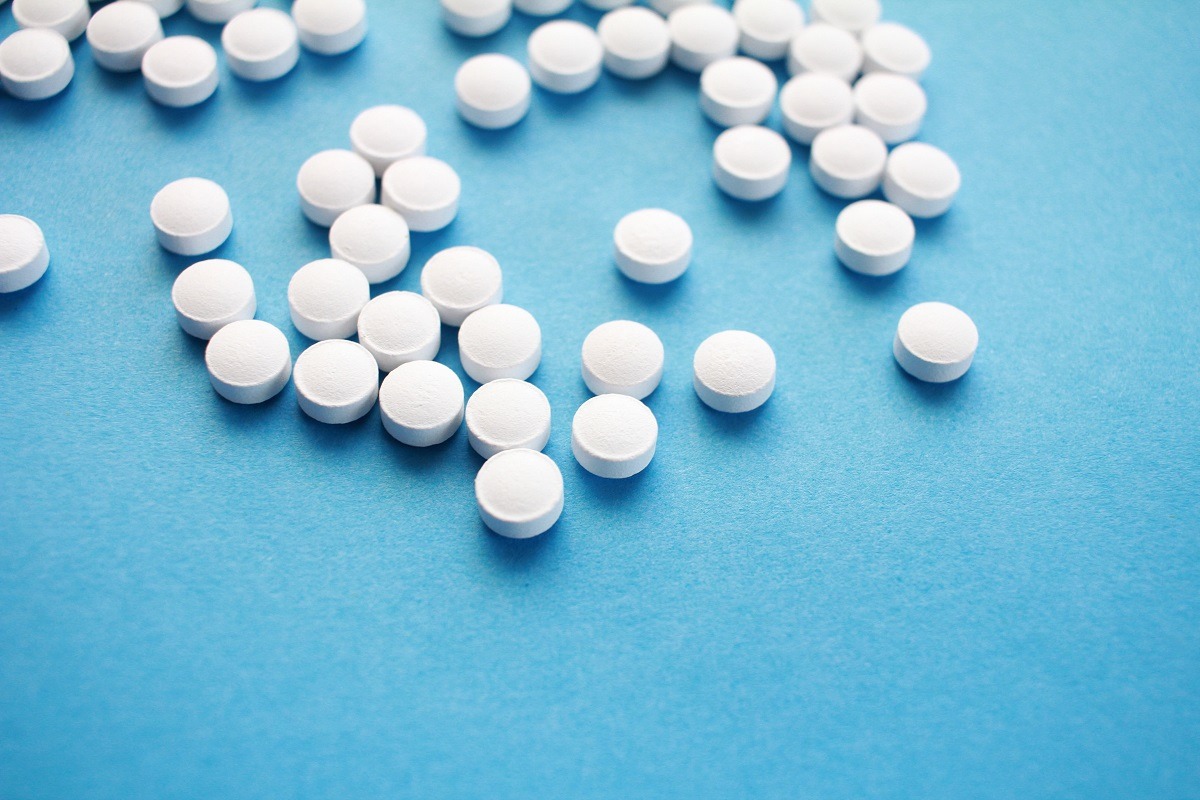 The Competition Council has opened an investigation into a possible abuse of a dominant position by Boehringer Ingelheim RCV GmbH&Co. KG, Vienna, on the Romanian market for the marketing of direct oral anticoagulants and medicines for the treatment of chronic obstructive pulmonary disease.

UPDATE Boehringer Ingelheim subsequently stated that it is fully cooperating with the Competition Council as part of an ongoing investigation by the institution.

“Boehringer Ingelheim has provided all information and data requested so far by the representatives of the Competition Council. We will continue to respond promptly and fully to any questions, so as to allow clarification of any aspect of the company’s activity on the Romanian market. Boehringer Ingelheim wishes to reaffirm its firm commitment to promote ethical business conduct in Romania, as in all markets where it is present, in compliance with all legal provisions and in accordance with the highest professional standards”, the company states.

The competition authority has indications that Boehringer Ingelheim RCV GmbH&Co. has implemented some marketing strategies aimed at influencing prescribing in favour of its drug Pradaxa in the area of direct oral anticoagulants through interactions with healthcare professionals. In this way, it limited market development and patient access to other medicines in this range.

The Competition Council also has indications that Boehringer Ingelheim RCV GmbH&Co. prevented the generic Spiriva from entering the market by implementing a strategy to switch patients to Spiolto Respimat, an innovative product with the same therapeutic indications.

Both Spiriva and Spiolto Respimat are medicines for the treatment of chronic obstructive pulmonary disease, a respiratory disease.

The innovative medicine is a new medicine, which is patent protected when it is launched on the market.

The generic medicine contains the same active substance in the same amount as the innovator medicine, but is no longer protected by patent.

In this context, the Competition Council carried out an unannounced inspection at the premises of the Romanian branch of the company under investigation.

Unannounced inspections are an important step in the procedures for investigating possible anti-competitive behavior and do not constitute a preliminary ruling by the Competition Council on the existence of an infringement of the Competition Act. The documents raised are being analyzed by the Romanian competition authority in the framework of specific procedures.

The unannounced inspection was authorized by the Bucharest Court of Appeal, being justified by the need to obtain all the information and documents necessary to clarify the possible anti-competitive practice under analysis.

If the Competition Council finds that the competition rules have been infringed, the company concerned risks fines of up to 10% of turnover. However, the company that cooperates with the competition authority under the leniency program may obtain immunity from fines or a substantial reduction of the fine.

It should be recalled that the Competition Authority has drawn attention on several occasions (following analyses of the pharmaceutical market) to the fact that the penetration of (cheaper) generic medicines is low compared to other EU countries, even though they are at least 35% cheaper than their innovative variants.

The Competition Council has imposed several fines on pharmaceutical companies. GlaxoSmithKline (GSK) SRL was fined 11.9 million lei for failing to comply with some of the commitments it made in the investigation into possible abuse of a dominant position.

Basically, GSK was obliged to supply the drugs Avodart and Seretide on the Romanian market for two years, in quantities to cover patient demand, determined on the basis of data provided by independent sources, but through its actions, the company caused the removal of these products from the list of compensated medicines of the National Health Insurance House (CNAS).