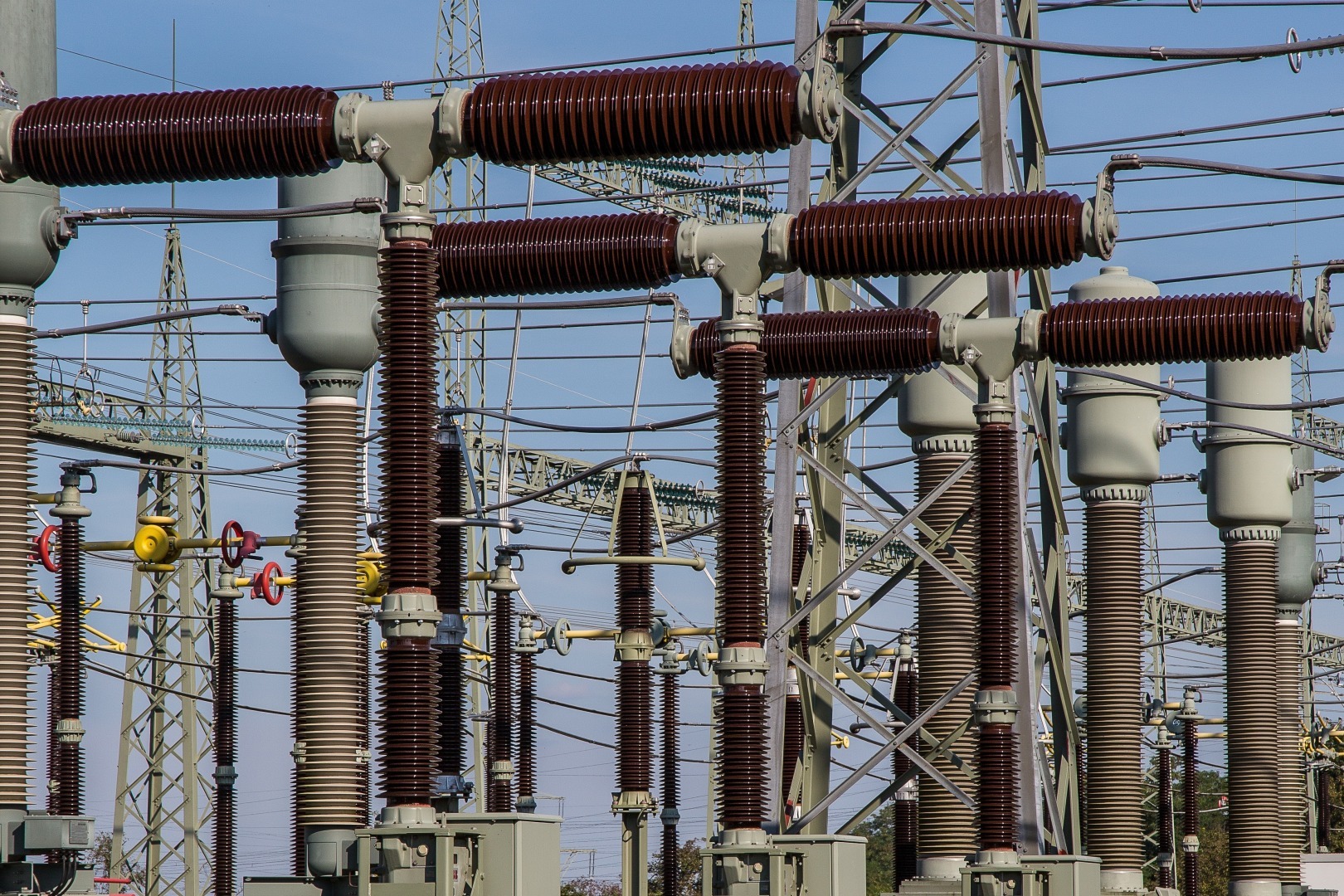 The Competition Council is carrying out two investigations on the electricity market, in the context of price liberalization, said the president of the institution, Bogdan Chiriţoiu, quoted by Agerpres.

“Since the beginning of the liberalization process, we have been involved, together with the Ministry of Energy, ANRE, in the effort to identify the best solutions in favor of consumers, especially domestic ones. We carefully analyze what is happening in the market. We already have two ongoing investigations and we will use all legal levers to discourage any incorrect behavior because it can undermine the entire liberalization process, “Chiriţoiu said.

The Ministry of Energy suspects an illegal cartel agreement between the energy suppliers, as they did not purchase electricity for the population at the lowest possible costs, the relevant minister, Virgil Popescu, said in an interview with Agerpres. The minister said prices had not yet settled in the market since liberalization on January 1, and suppliers were betting that authorities would return to regulated prices and had not purchased energy for the second half of the year.