The government has approved a quota of 100,000 foreign workers newly admitted to the labor market in 2022 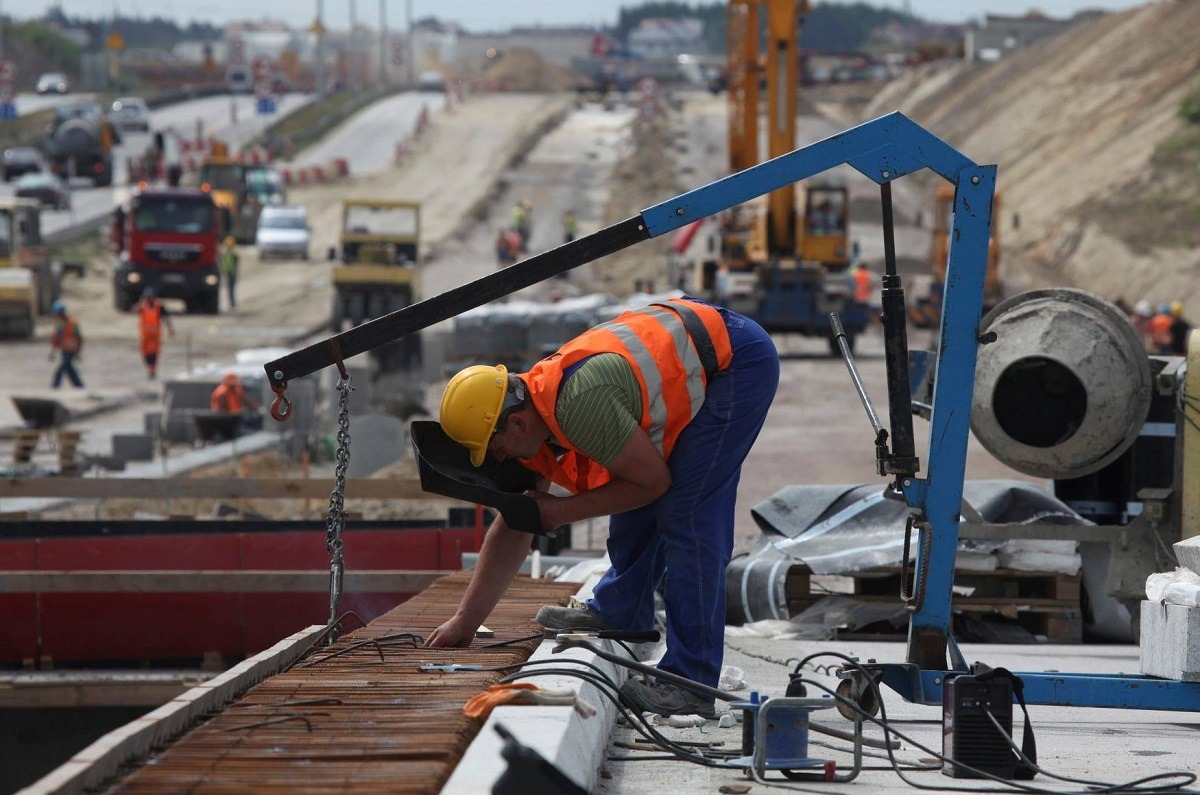 The Government approved the draft Decision on the establishment of the quota of foreign workers newly admitted to the labor market in 2022. Thus, this year 100,000 foreign workers could be admitted to the Romanian labor market to cover the labor shortage in areas such as building construction, road construction, road transport, restaurants, hotels, bakery.

Data recorded by the National Agency for Employment (ANOFM) shows that between January and August 2021, 264,983 jobs were vacant, 50,924 of which were repeatedly declared unfilled by employers.

Also, during the past year, the number of certificates requested by employers to the territorial employment agencies for obtaining the approval issued by the General Inspectorate for Immigration for the employment of foreigners in Romania has increased substantially.

Thus, between January and August last year, 6,518 companies requested the issuance of certificates for 83,338 job vacancies for which there was no labor available on the Romanian labor market, compared to 4,135 companies that requested the same for 49,200 available jobs in the same period of 2020.

Foreign citizens can be hired in Romania only after “the employer has applied for the job vacancy to be filled by a Romanian citizen, a citizen of another European Union or European Economic Area member state, a citizen of the Swiss Confederation or a foreigner with a long-term right of residence in Romania”.