Romania’s historical regions will be linked to the European bicycle routes Eurovelo 6 and Eurovelo 13. Minister Cseke Attila announces the allocation of 120 million euros for the project 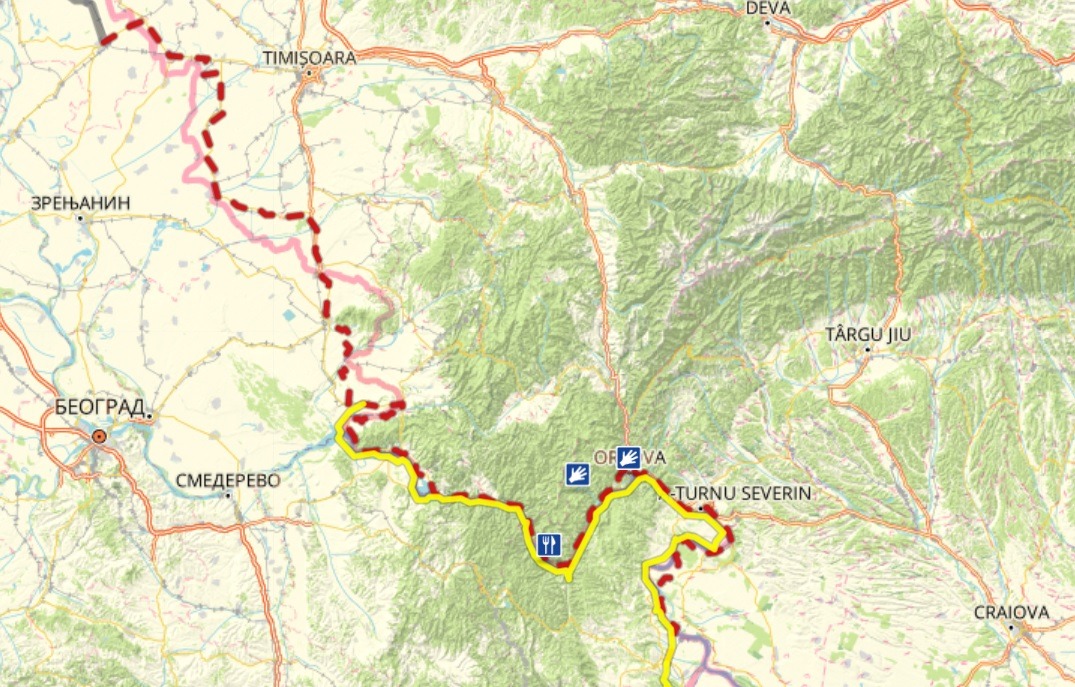 The Minister of Development, Public Works and Administration, Cseke Attila, announced on Friday in Alba Iulia the allocation of 120 million euros from the Local Fund for the digital green transition for the realization of the national cycling routes.

The Minister says that from this budget, 2 bicycle track routes should be built to connect Transylvania (to Drobeta – Turnu Severin) and Moldova (to Galați) with Eurovelo 6 and Eurovelo 13, respectively.

The two routes stretch along the Danube to the Danube Delta but are also unmaintained on certain non-functional parts.

“Very briefly, two European sections pass through Romania. As in the case of highways, there is also the case of two existing European bike paths. Both are on or near the Danube. In this project, we want to link the historical regions of the country with two other cycling routes. One route that will come through Transylvania and one that will come through Moldova (…) This is a 120 million project, very ambitious, in the implementation of which there will be a partnership with the county councils because this project cannot be implemented without the local authorities ”said Cseke Attila.

In Romania, the Eurovelo 13 route crosses three counties (Timiș, Caraș Severin and Mehedinți) and has a total length of 280 km.

The second part of the Romanian Route connects with Eurovelo 6 – Atlantic – the Black Sea along the Danube.