IT company FintechOS raises 60 million dollars in new investment. Co-founder Sergiu Negut: We want to expand to the United States and Southeast Asia 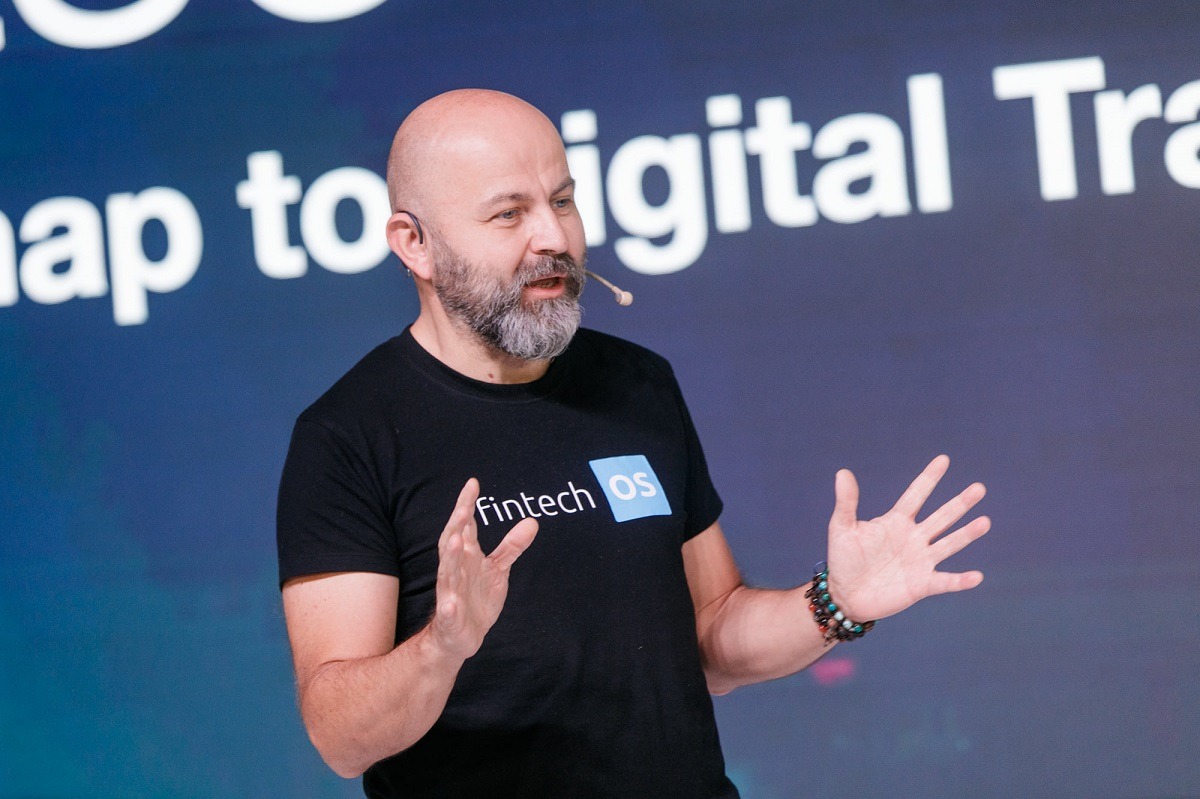 Romanian IT startup FintechOS, a global technology provider for banks, insurance companies, and other financial institutions, has closed a $60 million investment deal through Series B financing, Sergiu Negut the co-founder of the company announced on Tuesday.

The financing round was led by the venture capital fund Draper Esprit, one of the most active funds in Europe, with investments in fast-growing technology companies with global ambitions, such as Revolut, Thought Machine, UiPath, Form3, and ICEYE.

“We were happy to be courted by more than one fund so we have the opportunity to choose. All the other investors who have invested in our company up to this Series B continue to invest because they want to keep their participation in the company and our future success “,  Sergiu Negut said.

Existing investors, Earlybird Digital East, Gapminder Ventures, LAUNCHub Ventures, and OTB Ventures also participated in this round. Other investors will be announced at a later date.

The co-founder of FintechOS states that, through this round of investments, the company is ready to expand beyond Europe.

“We are currently a predominantly European company. We want to expand to the United States and Southeast Asia. This financial package will allow us to do that “, said Negut.

Thus, the funds will mainly be used to strengthen the company’s position in Europe and the United Kingdom, and to support global expansion, with the main target markets being Asia-Pacific, the Middle East, Africa, and North America. FintechOS plans to open offices in the US, Dubai, and Singapore.

FintechOS is approaching the 400 employees mark and expects a 30-40% increase in the coming years. Thus, the company wants to recruit in the next period 120 people with solid experience in banking, insurance, technology, and data security.

As for FintechOS technology, the company’s plan is to refine it and expand the low-code approach to allow financial professionals to quickly build and market innovative, customizable, robust products, services, and solutions – in just a few weeks. Instead of laborious digital transformation strategies such as removal-replacement, which require time, a high level of technological expertise, but also a consistent investment, FintechOS offers financial institutions the opportunity to start small, think on a large scale, and develop fast.